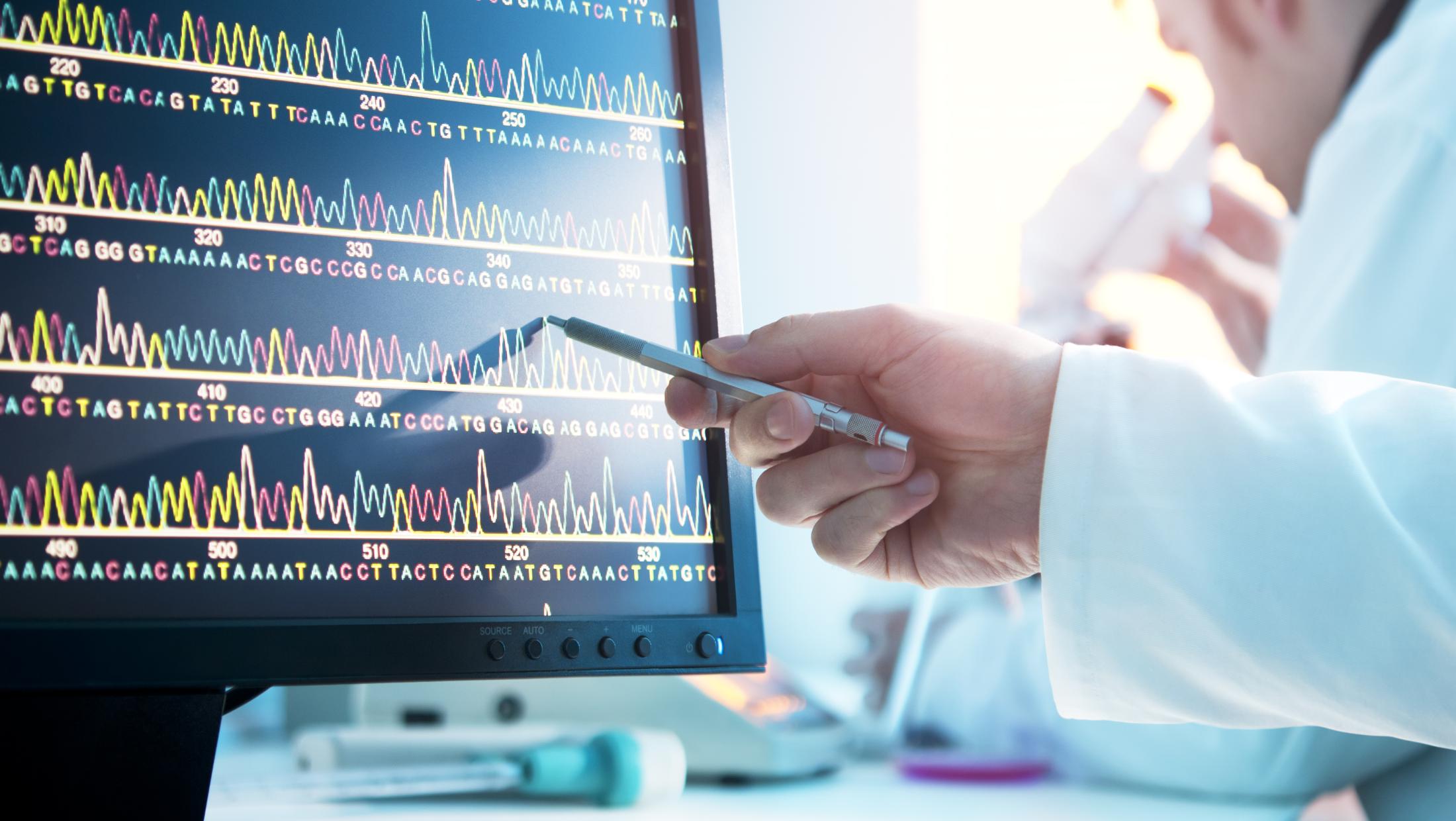 [UPDATED AUGUST 8, 2016]:  On August 16, co-leader for the U.S. arm of Project MinE, Dr. John Landers joins Project MinE co-founder Dr. Leonard van den Berg for a Webinar overview of the exciting discovery of NEK1. Mark your calendars today!

[UPDATED JULY 26, 2016]: Over the last day, The ALS Association has received multiple questions surrounding the NEK1 gene discovery and how it affects people living with ALS. For answers to the most common questions, please visit our NEK1 Questions and Answers post.

Today researchers from Project MinE, a large, international ‘big data’ initiative funded by The ALS Association through ALS Ice Bucket Challenge donations*, shared the exciting news that they have identified a new gene, NEK1, that ranks among the most common genes that contribute to ALS.

It is known that 10 percent of ALS cases are familial, meaning genes are inherited from a family member. The other 90 percent of ALS cases are sporadic, or without a family history. It is very likely that genetics contribute, directly or indirectly, to a much larger percentage of ALS cases. The discovery of NEK1 - which is present in both sporadic AND familial ALS - gives scientists an exciting new target for drug development.

From previous studies, we know that NEK1 functions in multiple roles in neurons (i.e. cells of the brain) including maintaining the neuron’s cytoskeleton, which gives it its shape and promotes transport of molecules within it. It also has roles in regulating the membrane of the mitochondrion, which is the machine that supplies energy to neurons and helps repair DNA that was damaged within. Importantly, all of these cell functions have been found to contribute to ALS in some way and represent potential drug targets. With today’s announcement, we can confirm the association between mutations in NEK1 and ALS.

Project MinE was founded in 2011 by Robbert Jan Stuit and Bernard Muller, two entrepreneurs living with ALS. As of today, Project MinE has achieved 35 percent of its goal to sequence the genomes of 22,500 people – 15,000 people living with ALS and 7,500 people without the disease. It is the first and largest genome sequencing effort to date,  involving 16 countries in a collaborative effort to discover new genes. The concept behind Project MinE is simple: donations contribute directly to DNA sequencing. For example, a donation of $2000 allows for one person’s whole genome to be sequenced.

In the wake of the ALS Ice Bucket Challenge in 2014, The ALS Association proudly contributed $1 million dollars to Project MinE to help spur the U.S. arm of this global initiative, led by Dr. John Landers at University of Massachusetts Medical School and Dr. Jonathan Glass at Emory University. The ALS Ice Bucket Challenge enabled The ALS Association to invest in Project MinE’s work to create large biorepositories to store ALS biosamples that are designed to allow exactly this kind of research and to produce exactly this kind of result.

The discovery of NEK1 highlights the value of ‘big data’ in ALS research. The sophisticated gene analysis that led to this finding is only possible because of the large number of ALS samples collected and made available by researchers by Project MinE. In fact, this discovery was a combined effort of over 80 researchers in 11 countries, including the U.S.

Now the next steps are to understand the role of NEK1 in ALS disease. Researchers funded by The ALS Association – using your generous donations – are already making steps towards this by developing novel NEK1 mouse models that will be shared with the entire ALS community. Sharing information is essential to drug discovery in that multiple researchers can all research NEK1 at the same time to uncover potential drug targets.

The discovery of NEK1 through Project MinE’s large, global collaborative effort is a perfect example of how every drop adds up. With this successful ‘big data’ model in hand, be sure to look out for more gene discoveries out of Project MinE in the near future. Together, we will find a treatment and a cure for ALS.