ALS/MND Around the Globe: Looking Forward with Hope for the Future 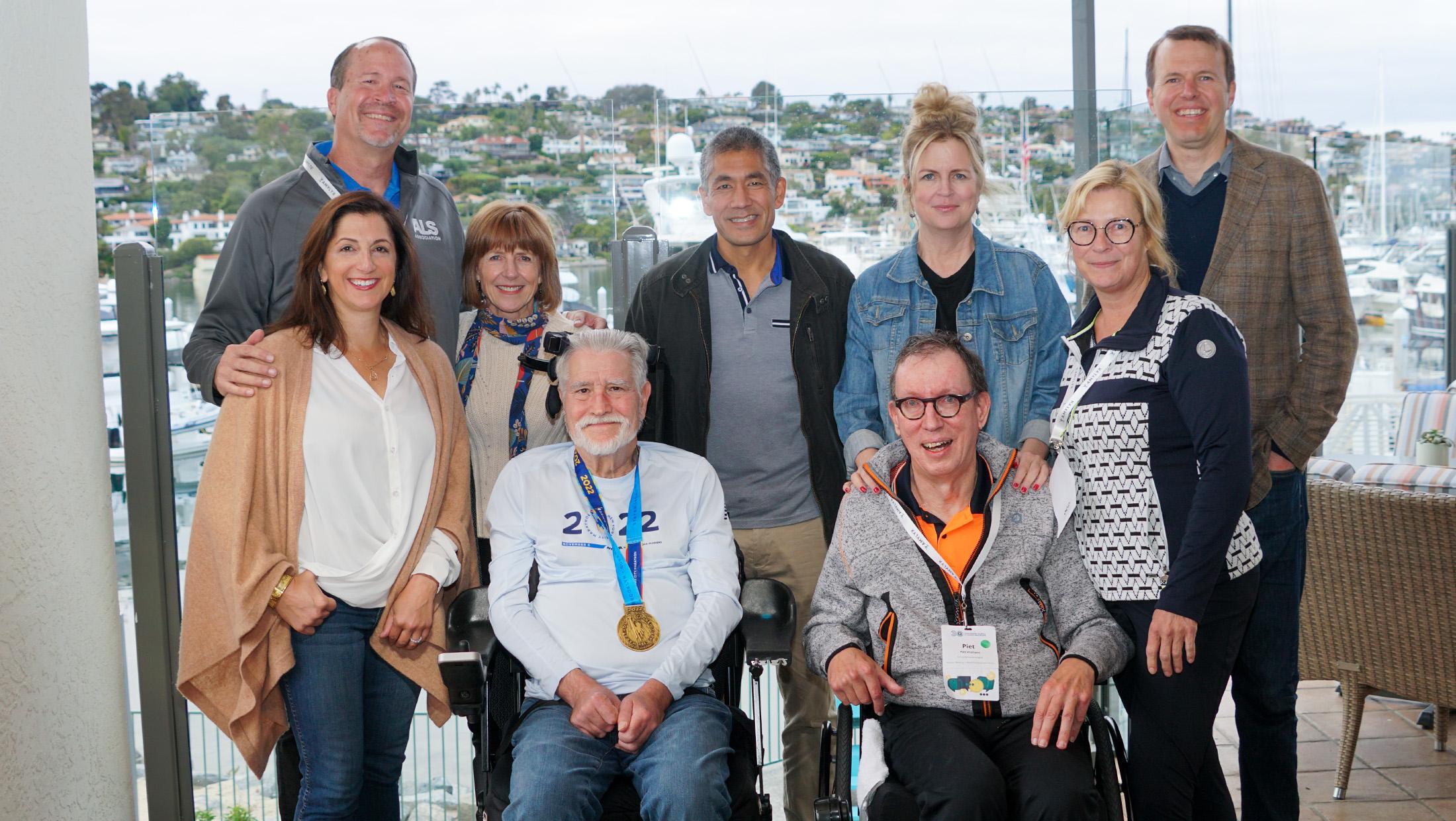 After nearly three years of meeting entirely via screens, the global ALS community was able to once again gather together at the International Alliance of ALS/MND Associations Meeting to share ideas, best practices, stories, and hope for what the future might hold based on the progress made during those years apart. 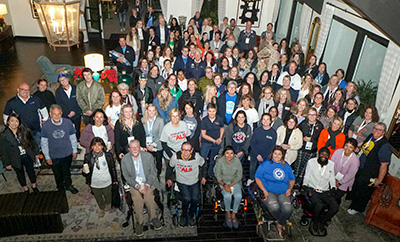 Late in 2022, more than 200 leaders from over 40 countries representing the Alliance’s many member associations came together, both in person and virtually, to share updates on the progress being made around the world in ALS care, support, technology, science and organizational development.

On a recent Connecting ALS podcast episode, we spoke with Cathy Cummings, executive director of the International Alliance of ALS/MND Associations to learn more about what she sees ahead in 2023 for the ALS community and what she believes is truly providing hope for people living with ALS and their families around the globe.

The transcript below has been lightly edited for brevity and clarity.

What gives you hope today that we're on the right track and moving in the right direction in the fight against ALS and MND?

The things that really give me hope right now are first of all, the pipeline of treatments that are in the works and hopefully being approved down the road and hopefully will get positive results from the many, many clinical trials that are going on right now. So from the treatment side, that gives me hope. 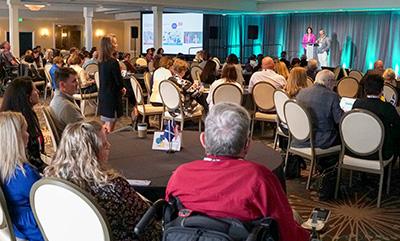 The other thing that really gives me hope at the international level is how well the community has come together through virtual meetings over the last three years to really coalesce and use our resources in a coordinated way to help solve some of the bigger issues where we have access issues around things like technology and treatment availability and improving regulatory pathways.

The community has really come together at a global level and is having the important conversations to increase access everywhere in the world, especially in underrepresented communities.

What do you see as some of the big initiatives or challenges to face and tackle over the coming year?

Some of the initiatives that we're going to tackle over the coming year were really born out of some of the things that we worked on this year, so I'll mention three of them.

One is looking at outcome measures and trying to harmonize those around the world for clinical trials. So bringing together our whole stakeholder community, whether it's industry or people living with ALS and our member associations, to talk about what the outcome measures are we're using right now in clinical trials? How can they be improved to get to efficacy in a better way? What outcome measures are being developed and how can they be embedded as secondary endpoints or exploratory endpoints so that we have better information that we can give regulators for approval of treatments that are in the pipeline.

So that's a big conversation that's happening, and we, over the next year will be bringing together a consortium of stakeholders to continue that conversation at a global level so that we have a harmonized approach across the globe so that people in Europe are working the same way as North America, as Africa and South America and so on.

The second one is something that derives from our Innovation and Technology Advisory Council. They're really putting a focus on voice preservation and making that available around the world. Voice is such an important part of a person's identity and being able to communicate and connect with your loved ones and with any part of your community, and voice banking technology or voice preservation systems are not available everywhere in the world. They're being developed in the UK and in North America and in India and being developed in silos.

So we at the global level want to really focus on voice preservation to make something available everywhere that is embedded into technology that everyone has, whether it's their cell phone or their laptop or whatever it is. We just really want to make it ubiquitous around the world so that everyone living with ALS has access to it no matter where they are, what their socioeconomic status is, or what language they speak.

The third one I'm excited about for next year is our continued work on genetics. We did a lot of work this year on gene discovery, on natural histories and on clinical management for genetics, and we had 14 projects that emerged from that. Obviously, we don't have the resources to deal with all 14, but we have just recently prioritized them, and we're going to try and take those forward.

And one of the principles that we're going to use in the genetics work that we are working on is making sure we're including underrepresented communities and being deliberately inclusive of parts of the world that haven't been studied as well as other parts of the world.

So we think we'll get to a better understanding of the disease, which is lacking right now if we include the entire globe in the analysis right from the beginning. So that's one of the pushes that we're going to really focus on in 2023.

What do you hope the message is 12 months from now?

I hope the message is that we have more approved treatments 12 months from now, that we have better access to voice preservation, voice banking, and that we have moved the needle forward on global research to be more inclusive.

Over the next several months, we will be sharing more about the ongoing worldwide progress taking place in ALS research, care and advocacy in our series “ALS Around the Globe.” We hope you will follow along and share with your family and friends. Sign up to follow us HERE.

CLICK HERE to listen to the full Connecting ALS podcast episode with Cathy Cummings, “A Status Update on the Global Fight Against ALS.”

We Want to Hear from You!
Your feedback is important to us. Please let us know what you think about our blog – take this short survey and provide your input and feedback.
Share Feedback
Like 0
Dislike 0