ALS Takes Far Too Many, Far Too Soon 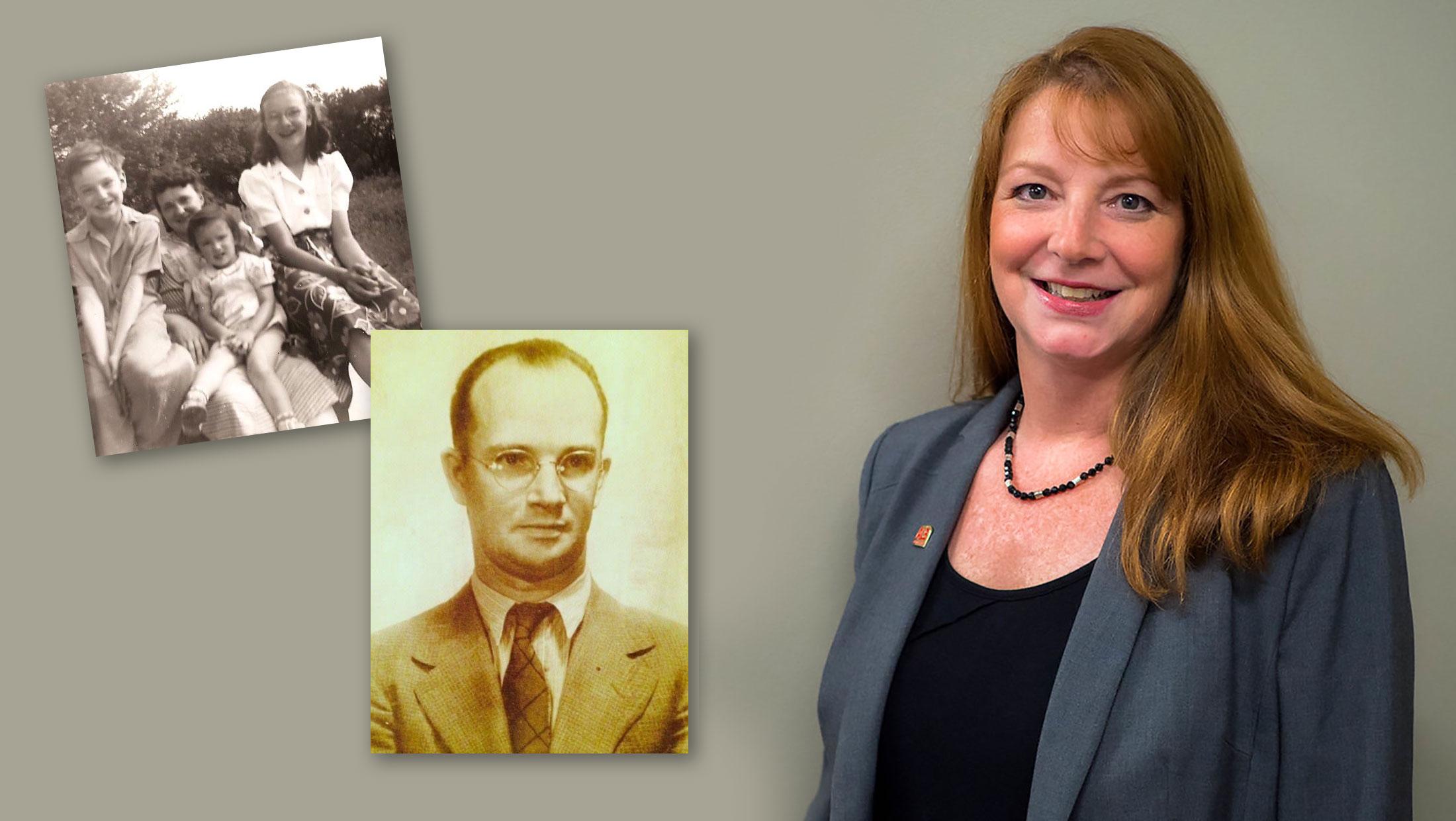 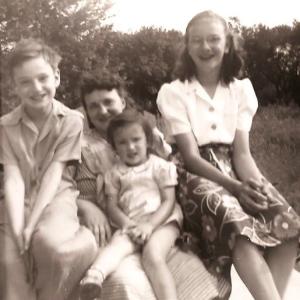 I am the legacy of Oscar Aukschun, who was a wood pattern maker and first generation American and a resident of Cleveland, Ohio who developed weakness of his hands and arms in 1943 around the age of 43 years. He was a hard-working father who provided for his wife and three children, the youngest was my mother who was only 3 years of age. He was quickly unable to work and unable to provide income for his family. They had to rely on the generosity of others in the family and the community to sustain their little family. My mother, although young, remembers that her father couldn’t walk, use his hands, and had difficulty talking and coughing. She remembers waking in the middle of the night, hearing her father choking on saliva and waking her mother, who was so exhausted from caregiving, to provide assistance.

As you may know, in addition to the hands, arms and legs, ALS affects the muscles needed to swallow, to cough and to breathe. Eventually, people cannot breathe at all without the assistance of machines and they quietly pass away. But ALS doesn’t stop. It affects men and women from every ethnic background and across every age group, although most people are in their mid-50’s or older. Veterans are twice as likely to develop ALS. In northern Ohio we have an active caseload of nearly 400 persons living with ALS. 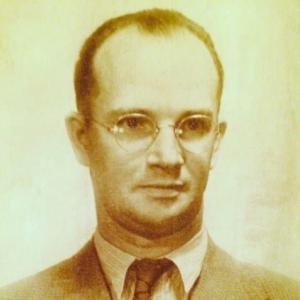 My grandfather, Oscar Aukschun, never officially knew what disease was robbing him of muscle control. It was such a horrible diagnosis that doctors decided it would be better not to tell him. Like a secret too horrible to speak. Doctors told his wife, “Take him home, he has about a year to live.” But he knew. During the 1944 baseball season, my uncle - only 11 years old, was listening to the ball game on the radio and the Lou Gehrig tribute with his father. When they spoke of the terrible disease that had taken the Iron Horse out of the game, Oscar told his son, “That’s what I have. They won’t tell me, but I know that’s what I have.” He died in 1945 approximately 13 months after the doctors told my grandmother to “Take him home” at age 45.

Today, the diagnosis is still a silent killer. It is still a disease too horrible to speak. Many people still do not tell their friends and coworkers of their diagnosis for fear of the pity and the sadness the disease generates. They often tell me they wish they had been diagnosed with cancer - at least then there might be some hope of a treatment or a cure. There is still no known cause for most cases of ALS although a small percentage, approximately 5-10%, appear to be genetic/familial related. There is still no effective treatment to slow the disease. There is no mandatory reporting for ALS to the state health department, yet the Centers for Disease Control (CDC) is funding research that is currently looking into cases in Ohio and examining survey data for potential risk factors for developing ALS. The research will investigate the most susceptible time periods during which environmental exposures carry the greatest risk for later development of ALS, by using residential history to estimate exposures to waterbody cyanobacteria, pesticides, and polluted sites in ALS patients compared to healthy controls in time-linked databases.

ALS doesn’t stop and neither can we.

We must provide awareness and a link to families struggling to live with ALS. The link, a lifeline, to services and support to help them access specialists, therapies, and research trials to determine a cause and an effective treatment for ALS. 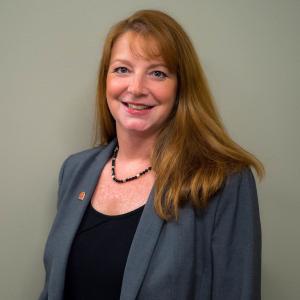 I am a legacy of Oscar Aukschun.

I am the Director of Care Services at The ALS Association Northern Ohio Chapter.

I am an advocate for ALS awareness, support, and services.

Won’t YOU join us in ending ALS?