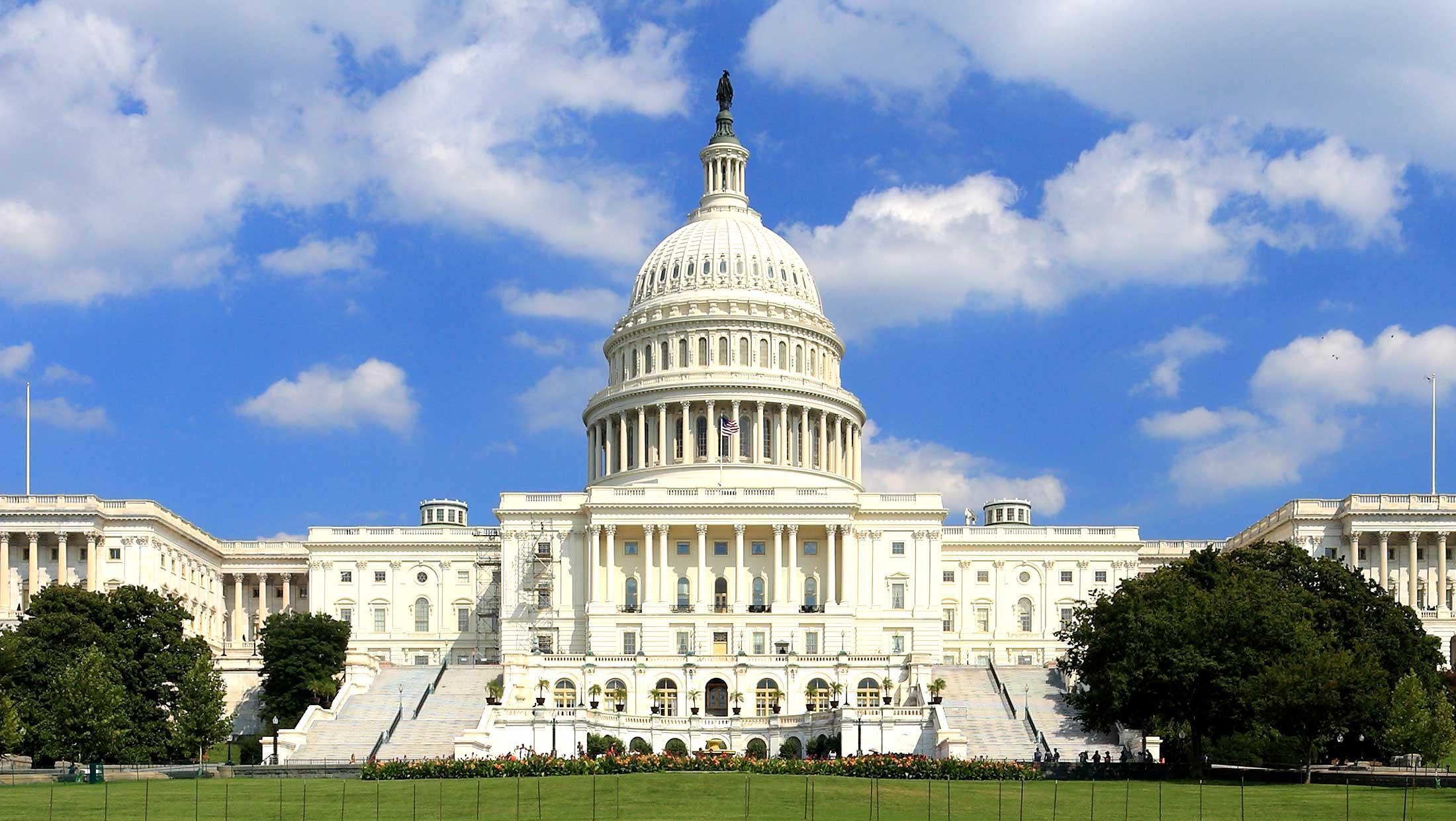 In very powerful testimony, members of the ALS community asked members of Congress to ensure the FDA acts with greater speed and regulatory flexibility during a hearing before the House Energy and Commerce Health Subcommittee. By the end, Chairwoman Anna Eshoo (D-Calif.) committed to considering the Accelerating Access to Critical Therapies (ACT) for ALS Act (H.R. 3537).

“Please do not let another generation of ALS patients die in the pursuit of the perfect,” Brian Wallach and Sandra Abrevaya, co-founders of I AM ALS, told members of the Subcommittee. “Please let this be the first generation to survive. We want to live. You have the power to make that possible.”

Dr. Jinsy Andrews, Director of Neuromuscular Clinical Trials at Columbia University and a member of The ALS Association board of trustees, called on Congress to help the ALS community make sure the FDA accelerates development, approval and access to promising new treatments. “Congress should urge the FDA to use their existing regulatory authority to move much more quickly on ALS drugs,” Dr. Andrews said during the subcommittee hearing.

Also speaking on behalf of the ALS community was Dr. Merit Cudkowicz, director of the Sean M. Healy and AMG Center for ALS at Massachusetts General Hospital.

Dr. Andrews voiced the frustration from the community about the lack of action from the FDA after repeated public hearings on the need for greater urgency in approving drugs.

“I have been caring for people living with ALS and conducting clinical trials for over 15 years in both an academic and industry setting,” she said. “In 2013, I attended a public hearing for ALS held by the FDA where many people living with ALS and their caregivers provided testimony sharing that they were willing to take higher risks, that time was a luxury that they didn’t have, that they had limited access to investigational therapies through clinical trials or expanded access. Many of those people with ALS, including those that I cared for, have since died without seeing much change.”

The subcommittee hearing came weeks after The ALS Association helped convene a meeting with FDA where people with ALS spoke to their desire to have drugs like AMX0035, which has been shown to slow disease progression and be well tolerated in phase 2 clinical trials, made available even while additional testing on safety and efficacy is conducted.

“But year after year, people with ALS have made it clear to FDA and Congress that they are willing to accept greater risks, that anything that retains function and provides more time is meaningful, and that access to new treatments – including prior to FDA approval – is a top priority because there is no cure for ALS. In summary, if any new treatment is shown to be effective and safe, the FDA has an obligation to side with people who are suffering.”

In addition to calling on Congress to help hold FDA accountable, all the speakers representing the ALS community joined in calling for increasing funding for ALS research, fully funding the FDA and passage of the ACT for ALS Act and the Promising Pathways Act.

You can help echo their message by telling your members of Congress to support the ACT for ALS Act and Promising Pathway Act: https://als.quorum.us/register/

You can watch the hearing in its entirety here.

We thank Drs. Andrews and Cudkowicz for their expertise and compassion in testifying on behalf of the community. And we thank Brian and Sandra for their very compelling testimony and for speaking for all people with ALS and caregivers. It was clear they had an impact on the members of the Committee and we are hopeful they will now act to help the entire ALS community.

I would hope that with the THREE TRILLION dollars that a few million for finding a cure for ALS should be given a priority!