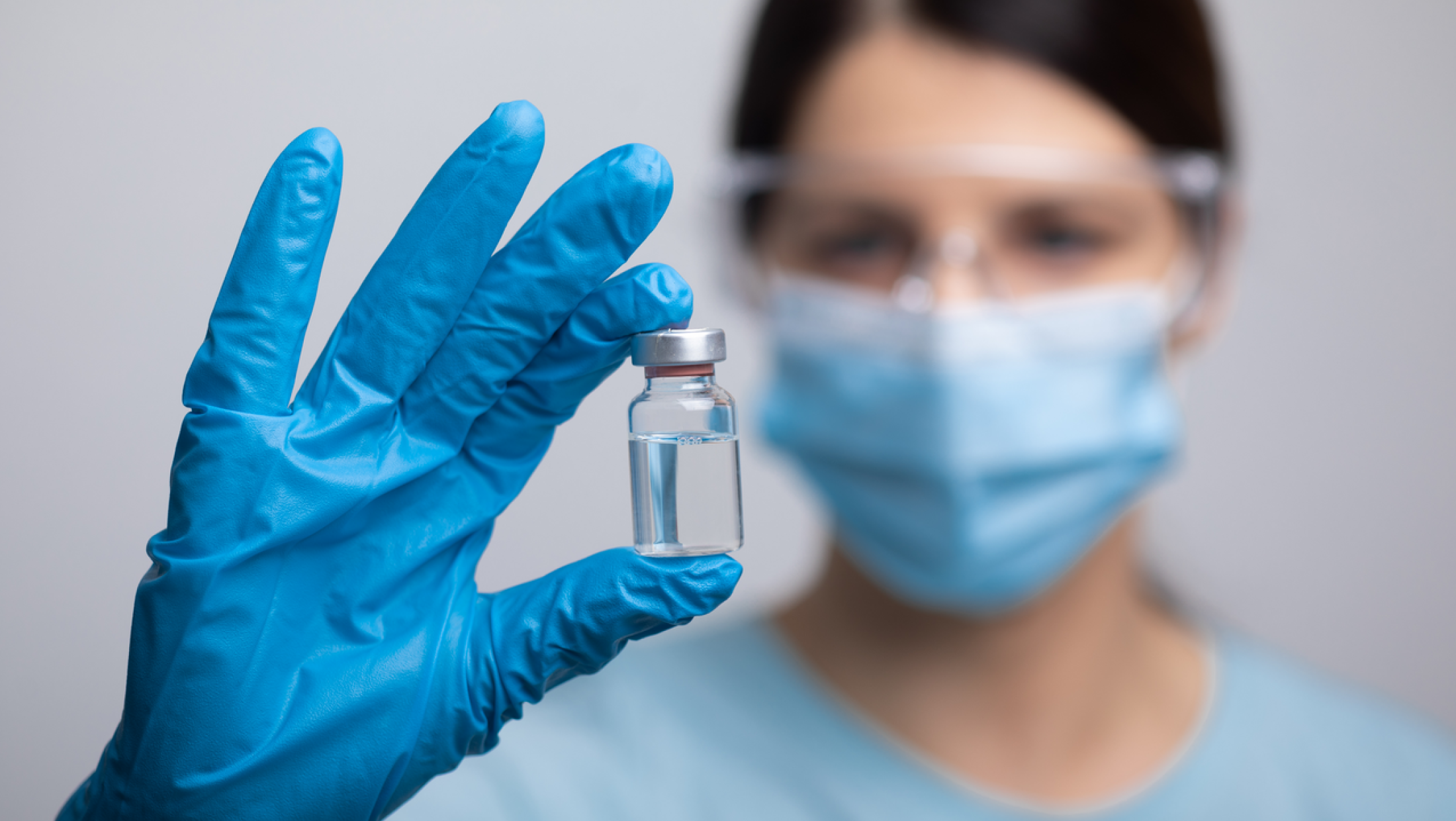 The ALS Association has launched a petition calling on public and private health insurers, as well as federal and state governments to prohibit the use of arbitrary, discriminatory value assessments that limit access to ALS drugs, including Quality Adjusted Life Years (QALY) and Equal Value of Life Years Gained (evLYG).

These methodologies could form the basis of a value assessment.

The Institute for Clinical and Economic Review (ICER) announced its review of Amylyx Pharmaceutical’s AMX0035 and Mitsubishi Tanabe Pharma America's oral edaravone in March, including its intention to use QALYs and evLYG in its evaluation. These measures have been identified by the National Council on Disability as being inherently discriminatory against people with disabilities.

ICER’s report, which is expected in September, can be used by insurance companies to determine whether a drug should be covered, what the pricing for the drug should be and what red tape should be put in place to keep costs down.

The reviews are primarily used by commercial health insurance companies. However, the Department of Veterans Affairs and Medicare Advantage plans can utilize ICER reviews. So far, ICER methodologies are not being used for Medicare but there is concern that they might be in the near future. Decisions on drug coverage for Medicaid are made on a state-by-state basis, and ICER is having an impact in some states.

ICER Petition
People living with ALS urgently need effective new treatments. The Institute for Clinical and Economic (ICER) is reviewing Amylyx and Oral Edaravone, prior to FDA approval, and will make “value assessments” on these new therapies. Their recommendations will impact decisions on cost and access to these drugs by private insurance and Medicaid at the state level and the Veteran’s Administration at the federal level. ICER value assessments could be used by Medicare in the future.

ICER uses Quality Adjusted Life Years (QALY) and Equal Value of Life Years Gained (evLYG) methodology in its analysis. The National Council on Disability, an independent federal agency, has asked Congress to ban the use of Quality Adjusted Life Years (QALY) in Medicare and Medicaid because these methods discriminated against people with disabilities.  We agree with NCD and oppose all discrimination against people living with ALS.

We urge all insurers at the state and federal level, along with all policymakers, to ensure that pricing and coverage decisions do not discriminate against people living with ALS by limiting access to new therapies. We also urge that all insurers provide immediate, full coverage and affordable access to new therapies for all people living with ALS.

This one’s for my mom, my aunt, my grandma, my great grandma…

Plz find a cure. Lost my son at 28 in 2019 of this dreadful disease. Plz approve medicines that help out and services that can also help out.

My brother passed away from ALS. I believe there was medication that would have prolonged his life if he had received them.

My mother has als.