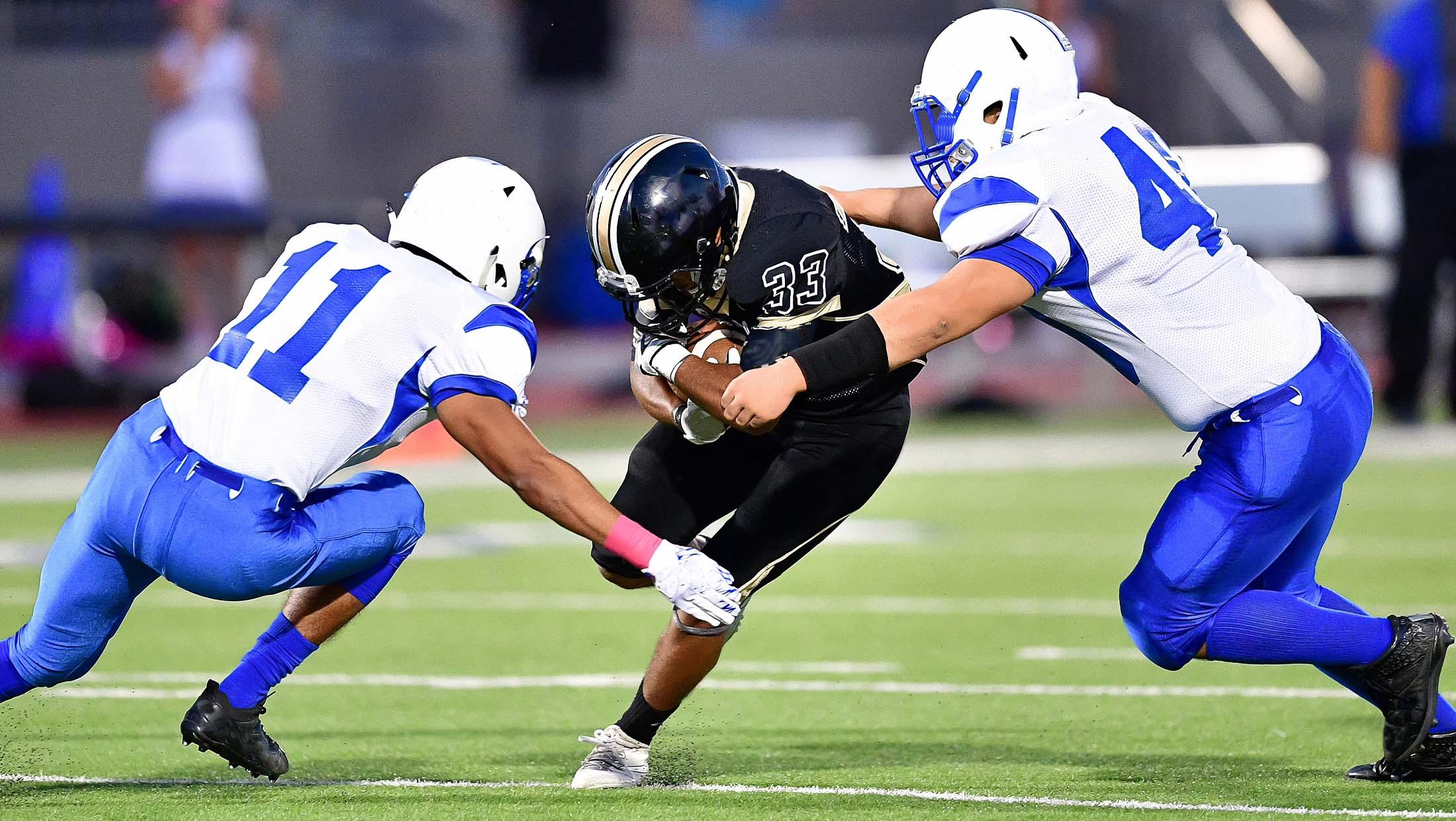 Research funded by The ALS Association has found that NFL players are four times more likely to be diagnosed with ALS and die from the disease than people who never played in the league, adding to the mounting evidence of a link between playing football and ALS.

The study, led by researchers at Harvard University and Boston University’s CTE Center, looked at 19,423 athletes who played in the NFL between 1960 and 2019.

The research paper, “Incidence of and Mortality From Amyotrophic Lateral Sclerosis in National Football League Athletes,” was published December 15 in the journal Neurology.

“Ultimately, this study provides additional evidence suggesting that NFL athletes are at increased risk of ALS and suggests that this risk may increase with more years of NFL exposure,” the authors noted in summarizing the findings.

To learn more about the connection between football, traumatic brain injuries and ALS, listen to a discussion with Chris Nowinski, co-founder and CEO at the Concussion and Legacy Foundation on Connecting ALS.

have they also followed other sports?

Hi Herman. This study evaluated incidence rate in athletes who played in the NFL.

My sister suffered from migraine headaches when she was younger. Is there a chance that there is a connection to ALS?

No family history of ALS. I played four years of college football though with at least two concussions. Am 71 years old.