Leaders in the fight against ALS held 250 virtual meetings with members of Congress last week to press for an exponential expansion of federal funding for ALS research and programs next year as part of The ALS Association’s annual fly-in conference.

More than 50 advocates and 60 ALS Association representatives from communities across the country attended the meetings virtually to educate Congress on what is needed to make ALS a livable disease and to ultimately find treatments and cures.

As in past years, the meetings coincided with the kick-off of the appropriations process on Capitol Hill, as lawmakers begin to prepare the budget for the next fiscal year beginning in October. The Association is seeking to boost funding for ALS research across the federal government to find new treatments and cures.

Our asks during the meetings included:

This represents meaningful increases in funding from the current budget, which includes $27.5 million for ACT for ALS programs, $40 million at the DOD ALS Research program and $115 million at NIH.

“We have made tremendous strides increasing federal funding for ALS research and programs in recent years, which is critical to finding new treatments and cures for the disease. But there is still work to do to make sure our fight is fully funded,” said Ashely Smith, The ALS Association’s director of advocacy.

Photos from the 2022 ALS Association Fly-In 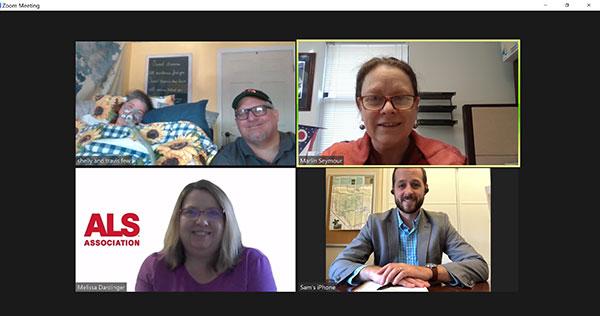 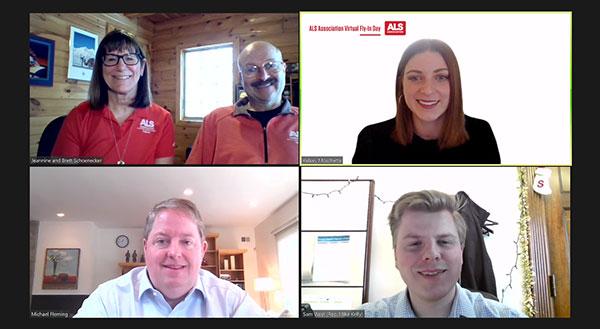 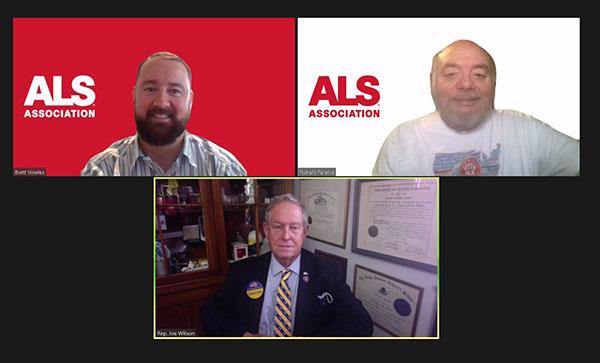 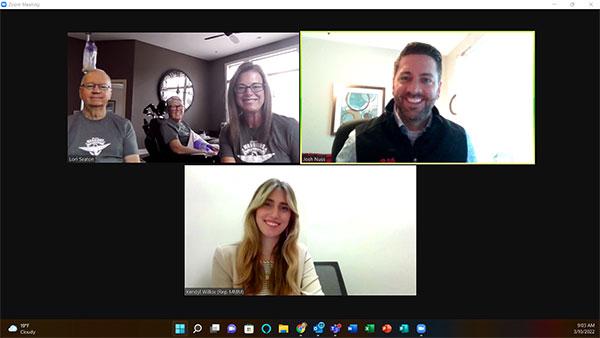