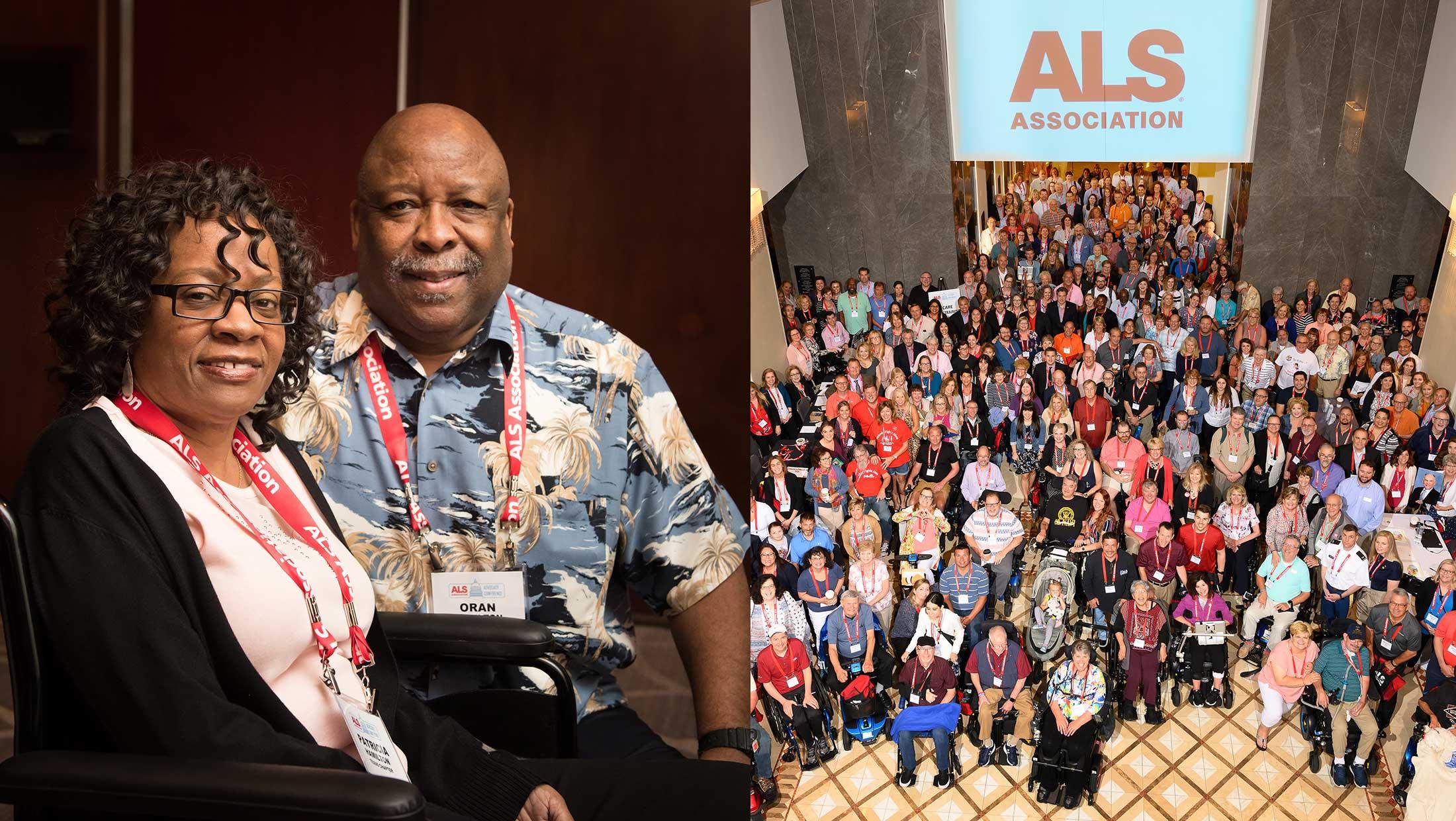 The ALS community earned a hard-fought victory this week with passage of the ALS Disability Insurance Access Act, ending the five-month waiting period for people with ALS to start receiving their Social Security Disability Insurance (SSDI) benefits. The ALS Association has been tirelessly engaged in building support for this policy in Congress from day one, developing the bill with congressional champions and working with ALS advocates over the years to introduce the bill and lay the groundwork for this win.

Since the legislation was first introduced in 2016, ALS advocates have reached out to members of Congress more than 54,000 times through phone calls, letters, in-person meetings, and via social media. This campaign to educate lawmakers and the public about the rapid progression of ALS and the long delays in diagnosis contributed to a steady increase in support for the legislation. People living with ALS do not have five months to wait for SSDI benefits they have worked for over the course of their careers.

When legislation to waive the five-month waiting period was first introduced, it had just a single sponsor in the House of Representatives. Thanks to the hard work and determination of advocates everywhere, the bill gained 20 Senate cosponsors and 55 House cosponsors by the end of 2016. When a new Congress convened the following year, the bill was reintroduced with 33 original cosponsors in the House and Senate. ALS advocates continued to work, educating lawmakers and building momentum to the point where 67 Senators and 305 members of the House supported the bill just two years later in 2020.

“A bill can look like it was easy to get done when it passes 96-1, but that doesn’t mean that the pathway was easy. This has been years, and years of effort,” said Sen. Sheldon Whitehouse (D-R.I.) after the Senate voted to pass the bill he cosponsored. In the four years since this bill was first introduced, less than 3% of all bills have passed into law.

The ALS Association is incredibly grateful for all of the ALS advocates, partners, and ALS organizations around the country who joined us in the fight to make this landmark legislation a reality. The passage of this bill shows the ALS community that their voices are truly being heard.

My brother in Law has ALS.