ACT for ALS Passes After Heroic Efforts of ALS Advocates 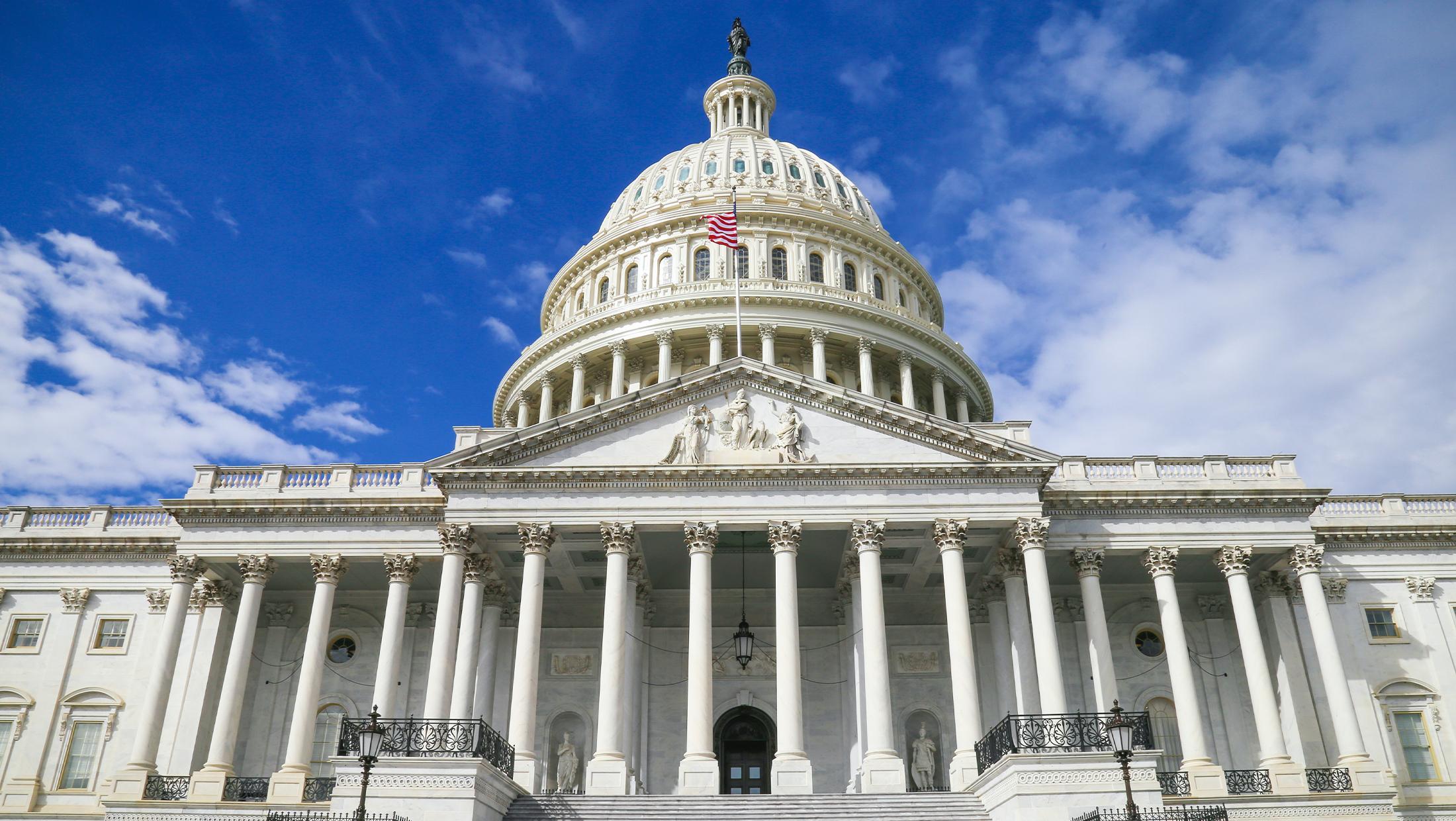 Thanks to the hard work of ALS advocates, Congress has passed the Accelerating Access to Critical Therapies (ACT) for ALS Act after a unanimous vote in the Senate. The bill previously passed in the House 423-2.

The two most important sections of the bill establish two new grant programs to fund an expanded access in certain circumstances for individuals not otherwise eligible for ALS clinical trials and to fund an FDA research program to find treatments and a cure for ALS and similar diseases.

Since the ACT for ALS Act (H.R. 3537/S. 1813) was first introduced in June 2020, ALS advocates have reached out to members of Congress more than 30,000 times through phone calls, letters, in-person meetings, and via social media.

“ALS advocates are tenacious and dedicated, and truly lead the fight for public policies that will speed up drug development while improving the quality of life for people living with ALS and their caregivers. This is a big win,” said Kathleen Sheehan, Vice President of Public Policy at The ALS Association.

In a conversation about the bill earlier this year on Connecting ALS, Rep. Mike Quigley (D-Ill.) – the bill’s chief sponsor – spoke about the power of advocates bringing their stories to lawmakers and injecting a sense of urgency to the debate.

Thanks to all our legislative champions who fought to get this bill through Congress, including Sens. Chris Coons (D-Del.) and Lisa Murkowski (R-Alaska) and Reps. Jeff Fortenberry (R-Neb.) and Quigley.

UPDATE: On December 23, 2021, the ACT for ALS Act was signed into law by President Biden. Thank you to all ALS advocates for the hard work it took to get this bill across the finish line.

The is great news!!! Anything to help finding a cure for this dreadful disease.

Great news. A huge "THANK YOU" to all the advocates who have persisted in pursuing this initiative.

This is good news for those of us dealing with ALS.

GREAT, now I hope & pray there will be a breakthrough soon for us suffering from this horrible disease!

Hi Mark. Now that the ACT for ALS has been passed, the programs it outlines need to be funded before they're enacted. Learn more: https://www.connectingals.org/episodes/als-advocacy-in-2022