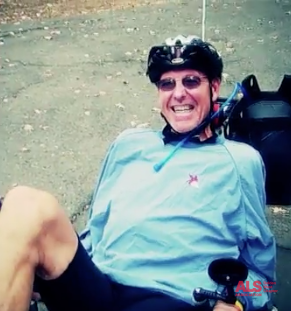 At the onset of being told that I had ALS, I made a conscious decision to meet it head on and do what I could to help find a cause, treatment or cure. Although I was excluded from drug trials after 2004, I still wanted to help in some way. Since getting involved with the Golden West Chapter, my fundraising efforts have exceeded $500,000. I am currently on the Napa Valley Ride Committee and I am an ALS Champion. I will continue my efforts in the fight! 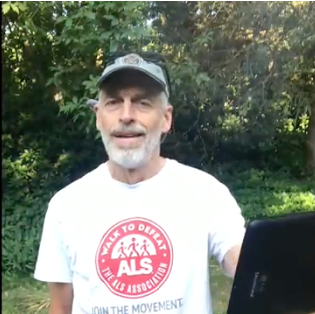 An amazing group of people came together for Climb to Defeat ALS. The first Team Challenge ALS team summited Mt. Elbert in Colorado and has raised over $65,000 for The ALS Association.

Karl Schachtner, featured in this video, was diagnosed with ALS in 2016. He summited the mountain as part of Team Challenge ALS and inspired everyone he encountered on the Climb.

If you are interested in becoming a champion for ALS, please email your National Signature Events liaison at [email protected].