Betsy's most recent career was in the world of Licensing for Panini S.p.A. with its headquarters in Modena, Italy. After celebrating her thirty years with colleagues in 2016  where she worked with major corporations and sports leagues both in the USA and abroad to obtain rights for the products created by Panini, she turned her focus to raise awareness for ALS by working on various committees and events to assist those families suffering from ALS. She is a Sponsor for the Walk to Defeat ALS in Baltimore raising funds for her team as well as the ALS Dine to Defeat Event in DC with both silent and live auction items. Betsy lost her husband, Howard Mont, to ALS in September 2013. He was a creative force in the world of Industrial Design. He would be so very proud and thrilled to know that a great grandson was born in April 2019. Betsy holds a Master's Degree in Italian from Middlebury College, and will be returning to those routes this winter at AACC teaching Italian once again. 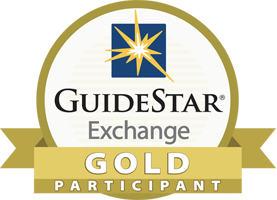