Every Day is a Blessing: Scott and Ann Breitenbach 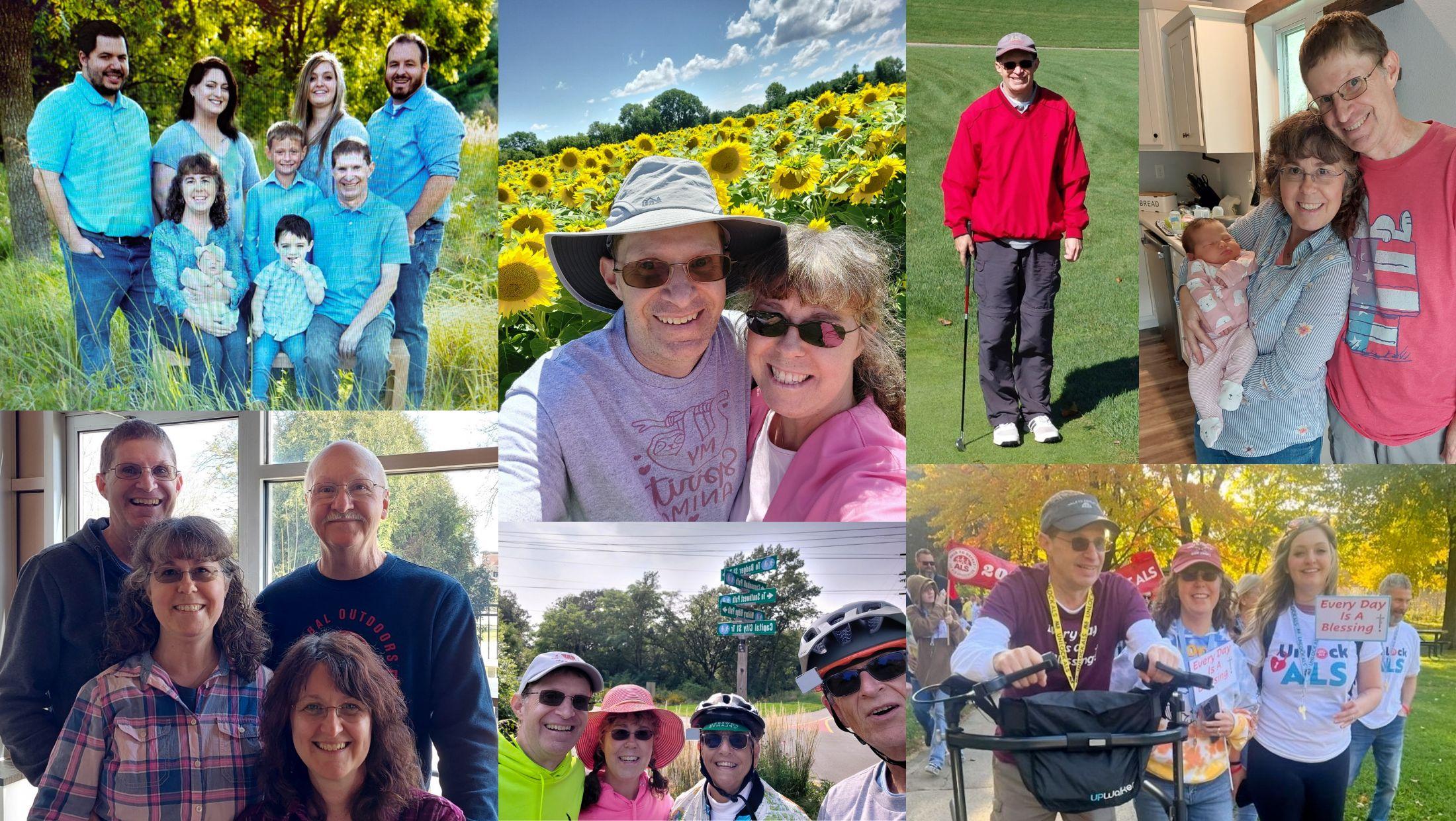 Every Day is a Blessing 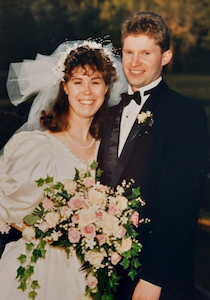 Ann and Scott Breitenbach have been together for over 30 years. Through the decades they have faced a lot together relying on their roots and faith to sustain them in trying times.

Three years ago, Scott woke up in the early hours the night before he was to deliver the eulogy at his brother’s service, and found himself “frozen” – unable to move or speak. The freeze subsided slowly, and Scott fell back to sleep. Later that morning, Scott and Ann reasoned that the experience was due to the stress of the service and grief at the loss of his brother. While preparing to leave for the service, Scott was practicing the eulogy aloud and Ann noticed something and said to Scott "Honey, you're slurring, you need to enunciate.”

In the weeks that followed the slurring issue persisted. At first they attributed it to an excess of antihistamines in Scott’s system. Despite having lived in Wisconsin all his life Scott has developed an allergy to cold that causes blisters on his hands and face and is taking heavy antihistamines to mitigate this new allergy. His slurred speech continued. By January of 2021 Scott and Ann booked a visit with their General Practitioner who agreed with their initial assessment; the side effects of the level of antihistamines Scott was taking were the culprit of the speech issue, which was an inaccurate assessment.  Unbeknown to them, it was the beginning of ALS.

Several months later Scott began having trouble swallowing and his speech issue was not improving. Scott met with Dr. Fertikh at UW University Hospital and underwent rounds of testing including MRI and EMG. All the while Scott and Ann were watching for signs of a stroke, hoping it was not a serious disease. When the results of all of this rigorous testing ruled out other causes, a DNA test revealed the C9ORF72 mutation. Scott was diagnosed with bulbar-onset ALS that fall.

Unlike most forms of ALS, bulbar-onset ALS affects speech, swallowing and pulmonary function more so than ambulatory function and typically has a longer prognosis. 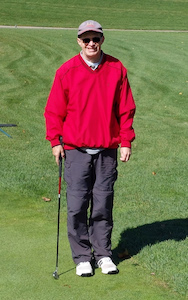 Bulbar-onset ALS is a very different progression from what most persons with an ALS diagnosis experience. Scott is still able to ride his recumbent e-trike, walk, and even golf. This past summer he became the first person with ALS to attend and golf in the Pat O’Gara Memorial Golf Outing. He continues to sing in his church choir (he’s a tenor) free from impediment and though his range is shrinking his falsetto is still there. “Doctors can’t explain it, but I can still sing!” Scott laughs, “much better than I can talk.” Outside of choir and daily hymns he jams to old country tunes, classical, Super Tramp and Pink Floyd.

“He’s very good at solving problems and always has been, it’s what he did for work” Ann tells us, so it was no surprise that when our Care Services Team reached out with a survey earlier this year Scott did not hold back in requesting a bulbar-onset ALS support group. “Scott would feel a little guilty that he can still go golfing and ride his bike while others are in wheelchairs.” Ann shares. Scott loves to help other people and by being a part of the bulbar-onset ALS support group, Scott is still able to help others going through the same difficulties.

He loves to share what works and doesn't work for him, in hopes it will help someone else.

He advocated the benefits of a feeding tube to someone in the group who didn't know if they should get one. He talked with another group member about the process of using the bi-pap machine and a great pillow to use when wearing the bi-pap machine. These conversations help Scott to deal with his diagnosis.

The bulbar-onset ALS Support group now meets on the 3rd Monday of every month via Zoom. “They’re from all over the Midwest” Scott shares, “it just makes you feel less alone to get to be with people who have the same concerns same problems.”  Ann adds “It really helps to be able to see all different people in different stages and talk about concerns and ask questions. To know that life is still possible, and doable and fulfilling.”

“Everybody on the Care Services team has just been fantastic.” Ann says, “They reached out to us in the first week of Scott's diagnosis and got us connected with everything we needed. It’s just an amazing group of people. To have that help immediately and not have to wait months has just been huge.”

Shortly after Scott stopped working Ann decided to join him in early retirement to make the most of the good days they have ahead of them. As a family caregiver Ann knows the importance of maintaining independence. Not only for Scott but for herself as well. She makes it a point to get out of the house when she can to visit with friends, stop at the library for a book, stay up late reading and crafting with her cricket machine.

Scott and Ann look forward to warm days in St. Augustine, FL, on a trip this winter and making the most of the sunshine while not missing the cold.

“Every day is a blessing.” Scott says, “I don’t take anything for granted anymore.” 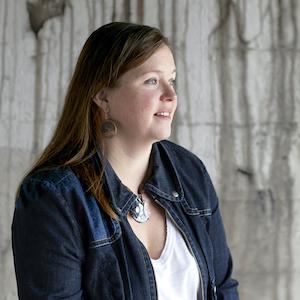 Erin Maddox is a Marketing and Communications Coordinator with The ALS Association, located in Milwaukee, Wisconsin.

If you would like to share your ALS Journey, Caregiver Experience, or Volunteer Story, please message [email protected]