BrainGate: Brain Computer Interfaces for the Restoration of Communication and Functional Independence for People with ALS

Register for the BrainGate Webinar Here 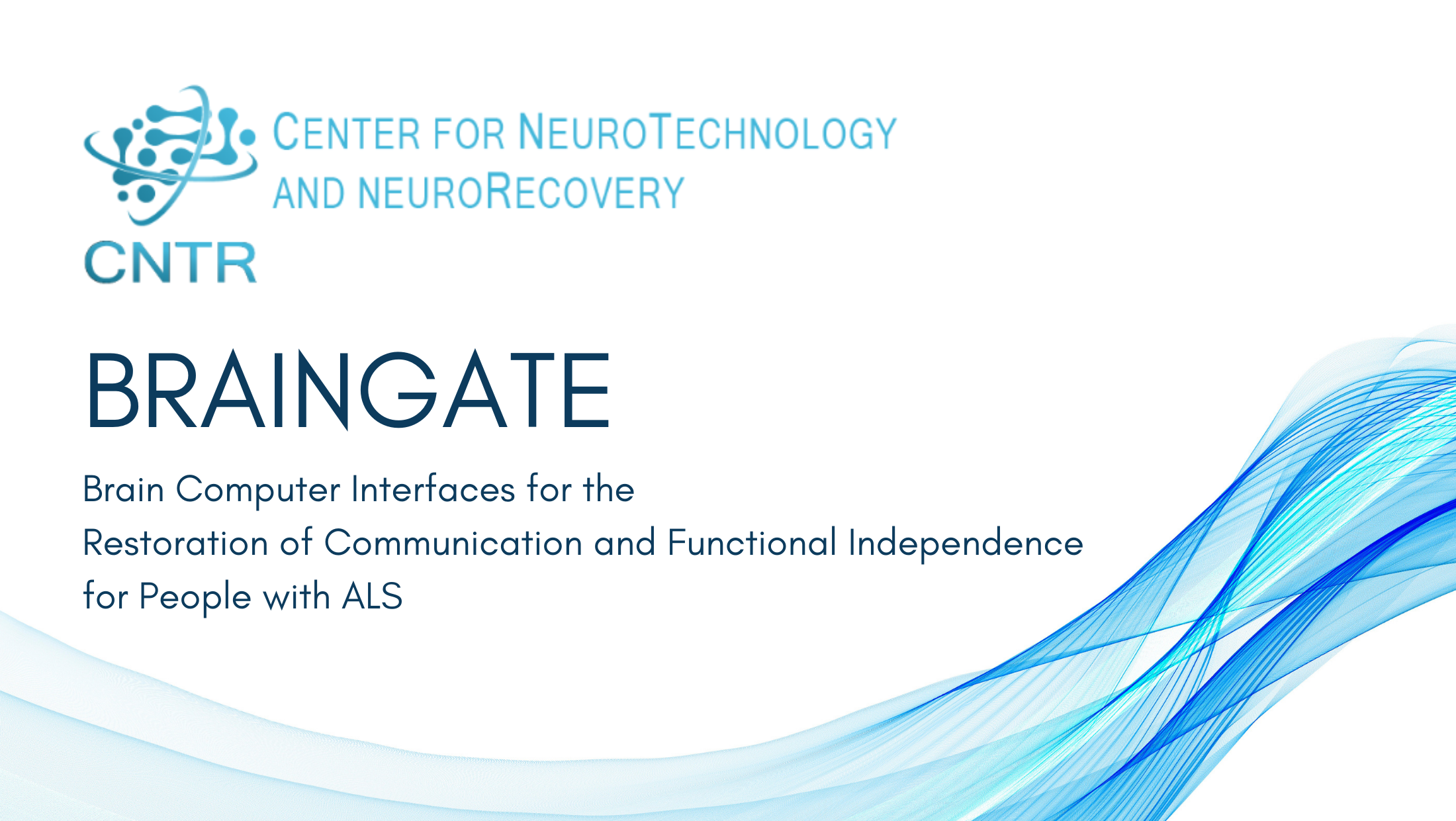 Join us for an informative webinar presentation from BrainGate!

Brain Computer Interface (BCI) technology is a promising area of ongoing research that employs advances in neuroscience and engineering to provide people with paralysis an ability to effortlessly translate their thoughts into electrical signals that can be used to control computers and other assistive devices to restore communication and functional independence. The BrainGate Neural Interface system has been developed by a team of researchers, neurologists, neurosurgeons, and engineers at Massachusetts General Hospital, Brown University, Stanford University, and the Providence VA Medical Center. In this presentation, lead investigators from the BrainGate team will describe the advances made in the field of BCI technology and the ongoing clinical trial of the BrainGate Neural Interface System. 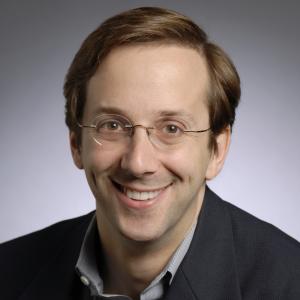 Leigh R. Hochberg, MD, PhD is Professor of Engineering, School of Engineering and Carney Institute for Brain Science, Brown University; Director, VA RR&D Center for Neurorestoration and Neurotechnology (CfNN), Providence VAMC; Neurologist at Massachusetts General Hospital, where he attends in the NeuroICU and on the Acute Stroke service; and Senior Lecturer on Neurology at Harvard Medical School. He also directs the Center for Neurotechnology and Neurorecovery at MGH, and is the IDE Sponsor-Investigator and Principal Investigator of the BrainGate clinical trials, conducted by a close collaboration of scientists and clinicians at Brown, Case Western Reserve, MGH, Providence VAMC, and Stanford. Dr. Hochberg’s research focuses on the development and testing of novel neurotechnologies to help people with paralysis and other neurologic disorders. Dr. Hochberg and his research with the collaborative BrainGate team have been honored with the Joseph Martin Prize in Basic Research, the Herbert Pardes Prize for Excellence in Clinical Research, the first Israel Brain Technologies international B.R.A.I.N. Prize, presented by President Shimon Peres, and the Derek Denny-Brown Young Neurological Scholar Award. Dr. Hochberg’s BrainGate research, which has been published Nature, Lancet, Science Translational Medicine, eLife, Nature Medicine, Nature Neuroscience, the Journal of Neuroscience, the Journal of Neural Engineering, and others, is supported by the Rehabilitation R&D Service of the U.S. Department of Veterans Affairs, the NIH BRAIN Initiative/NINDS, NIDCD, and philanthropies including the ALS Association, the Movement Disorder Foundation and the Cerebral Palsy Alliance Research Foundation. 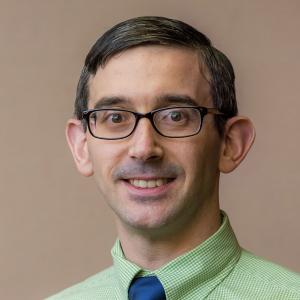 Dr. Daniel Rubin is a neurologist and researcher at Massachusetts General Hospital and an Instructor in Neurology at Harvard Medical School. Dr. Rubin's research interests are focused on understanding the dynamics of neural coding to develop electrophysiologic biomarkers and tools to facilitate recovery and restoration of neurologic function after acute and chronic neurologic injury. Dr. Rubin received his MD and PhD in computational neuroscience from Columbia University studying circuit mechanisms of information processing in mammalian cortex and completed his neurology residency and neurocritical care fellowship at Massachusetts General Hospital and Brigham and Women’s Hospital in Boston, MA.