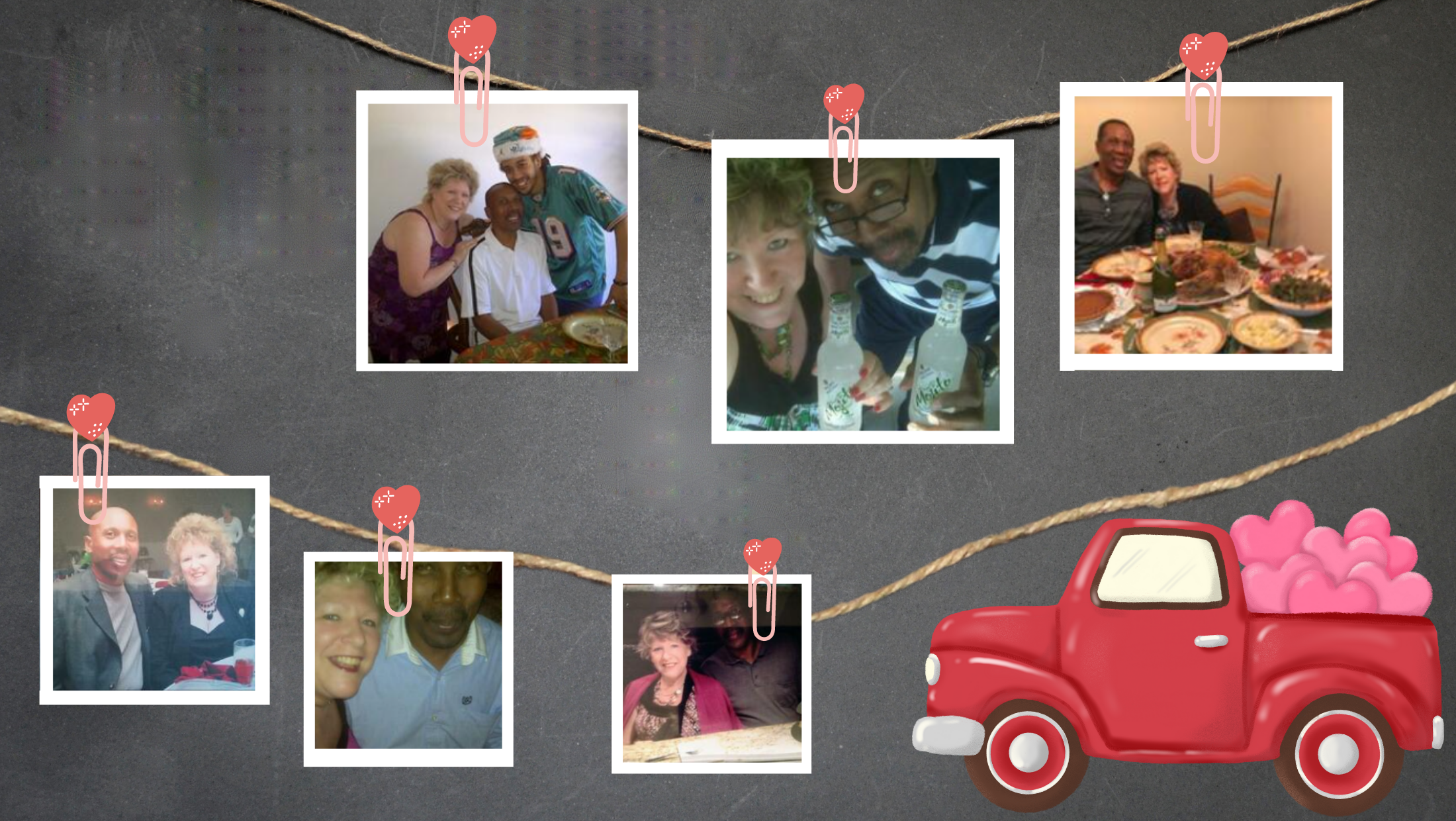 On Independence Day in 1985, Carole was involved in a car accident and Ricky was the state trooper with the Florida Highway Patrol who got called to work the scene. April 1, 2022 will be their 34th wedding anniversary. In these years, they’ve raised two kids and have 3 grandchildren. 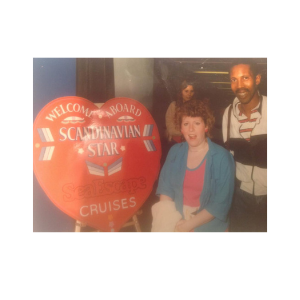 “Carole barely spoke English, but it was love at first sight,” Ricky remembers.

“Life was interesting as a law enforcement officer’s wife, but I wouldn’t have it any other way,” Carole looks back on.

Ricky was diagnosed with ALS in 2011 and was ultimately forced to retire from the Florida Highway Patrol after 26 years of service. Shocked and in disbelief, it took about a year for them to readjust to the news and cope with how their life would now be. 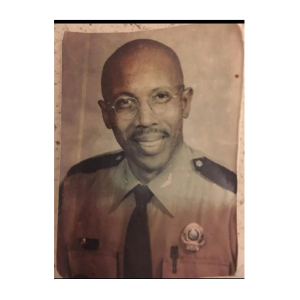 As CEO of Payless Mortgage and a real estate agent, Carole has put work on the back burner many times to research what’s best for Ricky; she found support groups for them to join together within The ALS Association Florida Chapter and registered him for as many resources as she could. Their best advice for other married couples in their shoes is to surround each other with abundant support. 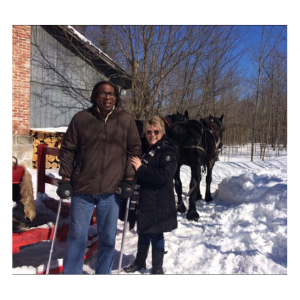 Ricky and Carole Neal vacationing in the snow

“Research is key. Do your own research; find out what works best for you and your loved ones. There are many groups to get involved with, including caregiver groups, just get involved with the ALS community,” Carole advises.

Ricky does a lot of online research to try and understand ALS as well. He was given the opportunity to be a spokesperson to raise ALS awareness in Tampa. He’s very grateful for his wife who helps him move forward daily.

“Accept that life will be different, and that is okay. Just continue to move forward – never stop trying,” Ricky recommends.