Gary Stevens and Todd Bos - Friends Fighting for a Cure 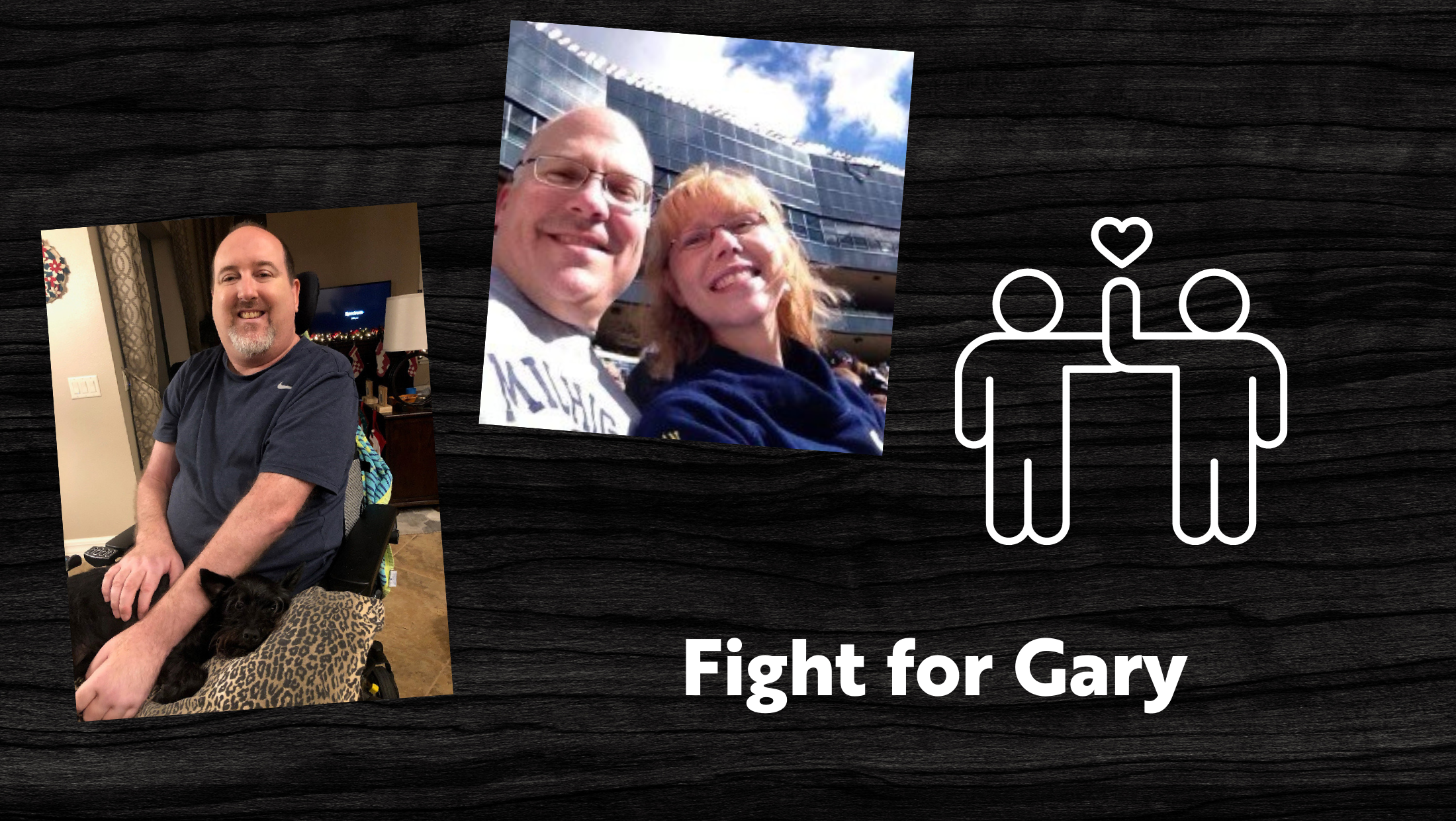 Gary Stevens is an ALS Hero, Top Fundraiser and Team Captain of the Greater Tampa Bay Walk to Defeat ALS® and his team “Walk For Gary”.

"ALS tends to isolate patients, but even with COVID, I have a great support network that helps me with anything we need done - including donating to The ALS Association." - Gary Stevens

Gary met his friend Todd Bos in 2002, when he was an IT consultant at Domino's Pizza. At the time, they quickly formed a connection because Gary's father had cancer and so did Todd's wife. They often discussed the hardships that came with caring for someone with cancer. Todd appreciated Gary for regularly asking about his wife - even though he never met her. Todd and Gary both lost their loved ones to the disease, and they comforted each other through the difficult times and are still lifetime friends. 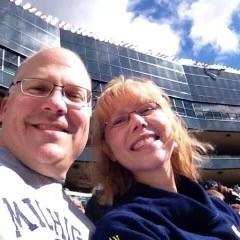 Todd Bos and his wife Kris, who passed away from cancer

In October 2016, Gary was diagnosed with ALS. A year later, he was unable to work. As of March 2021, Gary has been unable to walk and has trouble talking and breathing.

His buddy Todd is motivated to fundraise for a cure for his good friend. Before Gary's diagnosis, he was very active. Todd recalls him being one of the most gifted programmers solving the trickiest software bugs. Gary enjoyed hunting, fishing, flipping houses, and traveling the world; he visited 34 different countries. He luckily has a couple of friends that help him to hunt now! 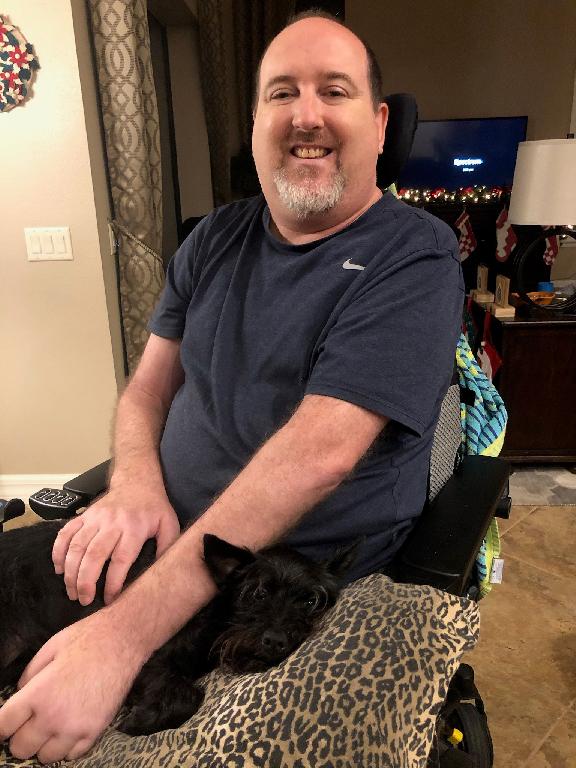 For the 2021 Greater Tampa Bay Walk to Defeat ALS®, Todd has agreed to take the Ice Bucket Challenge in the freezing cold weather with Gary choosing who gets to pour.

Hi Gary and Tina hope your doing well. I know it’s been a long time. I’ve had lots of ups and downs over the past several years. I’m currently living in Twin Mountain NH wife my wife Michele. Praying for Gary with his condition. I’m retired due to health reasons. My lungs for one aren’t great after my submarine service in the Navy. My wife graduated with a degree in cybersecurity recently with a 4.0. Miss the days at NCJC. Let me know how you guys are doing, God bless