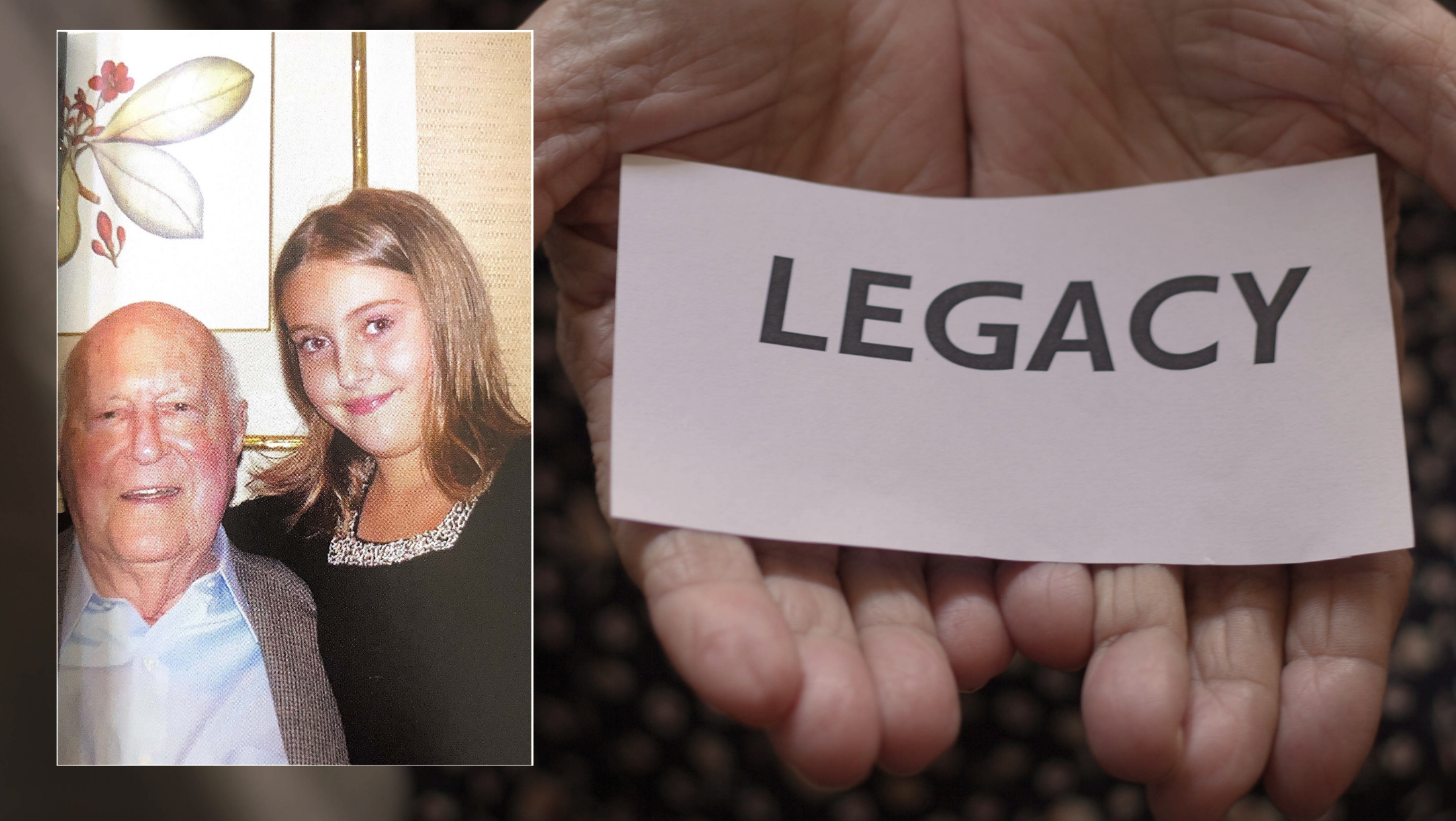 A year ago, in the midst of the COVID-19 pandemic, Sophia Harding moved to Florida and became a Phone Friend Volunteer with The ALS Association Florida Chapter.

"It has been the perfect opportunity to remain engaged with the ALS community during this unprecedented time of social distance. I volunteer to connect with and support members of the ALS community, and to uphold the legacy of my great-grandfather." 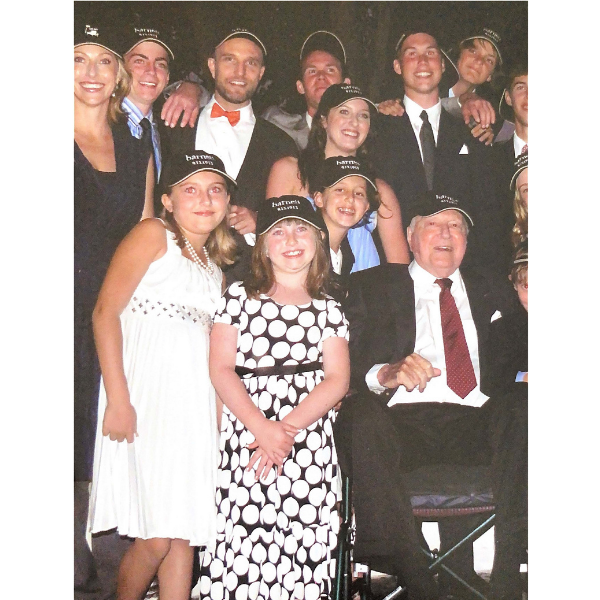 Sophia's great-grandfather, Lawrence Barnett, was the first chairman of The ALS Association. In the 1980s, one of his close friends was diagnosed with ALS and asked him to help increase public awareness of the disease and support research. Ever since then, he made it his personal mission to find a cure and better treatments to relieve the suffering for those who have fallen victim to ALS. He taught his children, grandchildren, and great-grandchildren the value of philanthropy, in particular for the ALS cause. Sophia is a fourth generation volunteer in her family for The ALS Association.

Some of Mr. Barnett's most notable contributions, according to Sophia, were his donations and commitment to ALS research. He personally underwrote numerous research grants, including one that eventually isolated the SOD1 gene in 1993. As part of his legacy, The ALS Association’s Barnett Drug Development grant programs support preclinical drug discovery and development of new or repurposed treatments for ALS.

While earning her Bachelor in Biochemistry and Molecular, Cellular, and Developmental Biology from the University of Colorado Boulder, Sophia studied ALS using induced pluripotent stem cells. In the future, she hopes to get more involved with ALS research and patient care.

"My great-grandfather would be incredibly proud of the awareness raised and scientific progress made thus far, yet he would continue to encourage public education of the disease, philanthropic donations, and support of ongoing and future ALS research. He unselfishly dedicated much of his time, effort, and money to the fight against ALS because he truly believed it is a cause worth fighting for, and I do too." 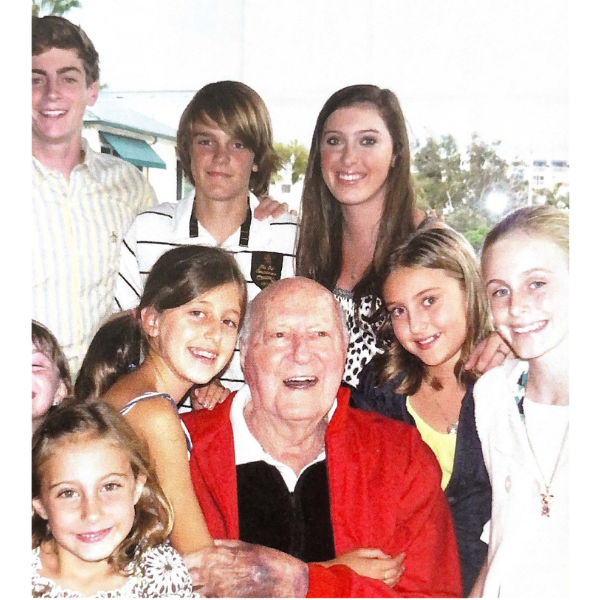