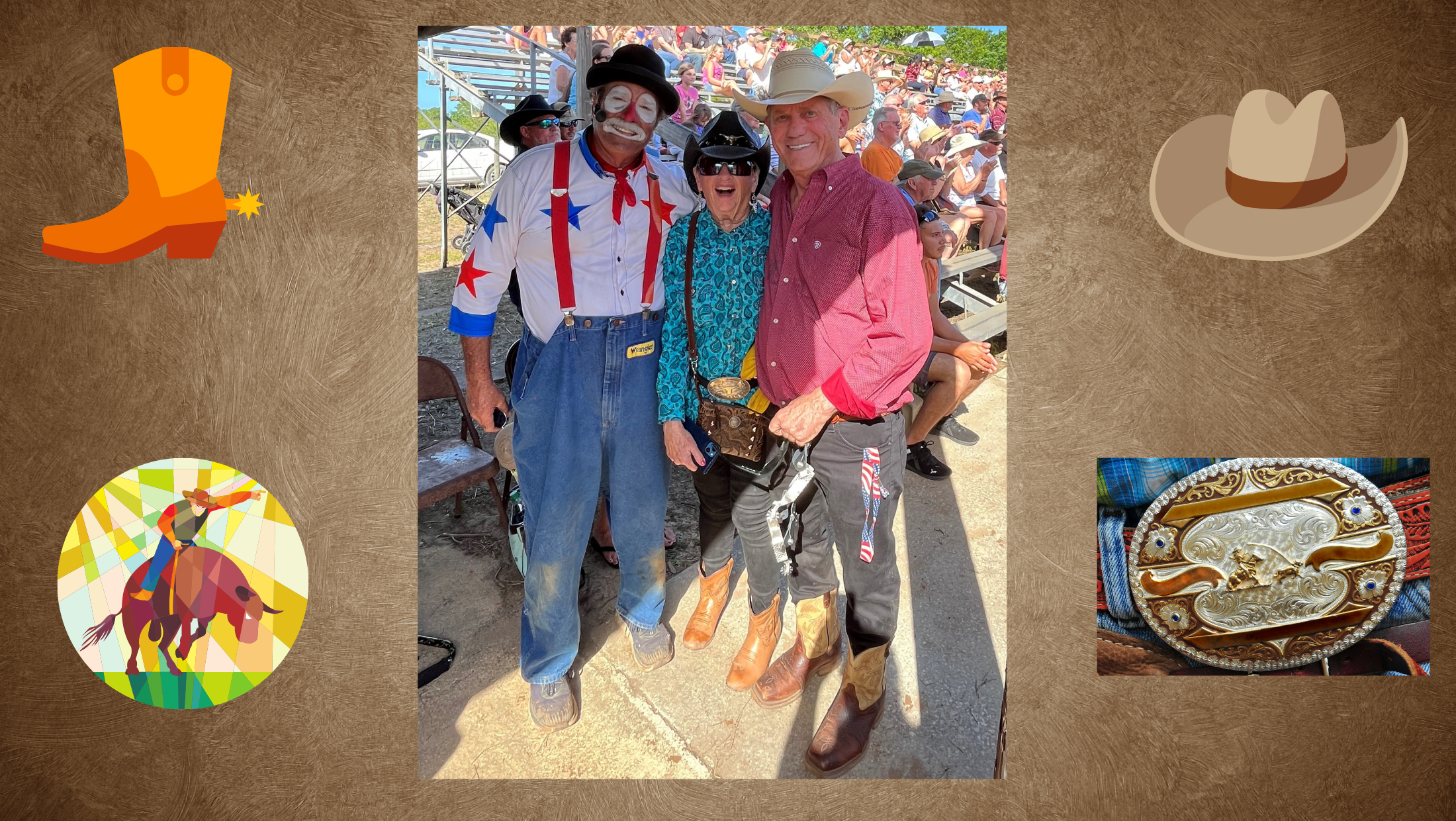 Gene Nifenecker married Meredith five years ago during the Professional Bull Riders Championships in Las Vegas, and they've attended the Cracker Day Rodeo in Fellsmere for the past nine years. Despite having bulbar onset ALS, Meredith rides her horse Spicey Jax multiple times a week. 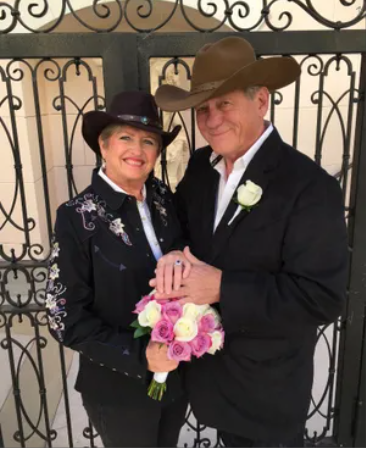 This year at 79 years old, Gene decided it was time to step out of the audience and into the arena to cross riding a real bull off of his bucket list. Having rode only mechanical bulls in the past, Gene deems himself the "NYC Concrete Cowboy". He called the Cracker Day Rodeo event organizers and requested to ride a bull that doesn't have much buck in him and was informed about Cash, a retired bull that is tame enough anyone can ride him (even kids).

"My goal is to give Meredith and you all a smile."

His ride became a feature story in the Treasure Coast Palm newspaper that he shared with all of his family and friends asking everyone to donate $15 to $100 (or more) to The ALS Association Florida Chapter with a distinction towards research in hope for a cure. He'd match every donation up to $100 if he stayed on Cash for the winning eight seconds. Gene has donated to us in the past, and he attends appointments at the multidisciplinary ALS clinic with his wife. Florida is big on research, no other state has more recruiting ALS projects listed on clinicaltrials.gov.

On Sunday, March 6th, the time had come for Gene to ride in front of a sold out rodeo, many there specifically to see him ride. After 8 seconds on Cash, he slid off his back and threw his hat 40+ feet in the air in winning fashion! Meredith, smiling ear to ear, was waiting for him in the arena with his prized belt buckle and a pair of cowboy spurs, something she'd never let him own until now. That was another real prize for Gene, giving Meredith a reason to smile in the face of ALS.

"To my disbelief, Meredith allowed me to wear my spurs to bed and jingle around the condo with the spurs strapped to my sneakers."