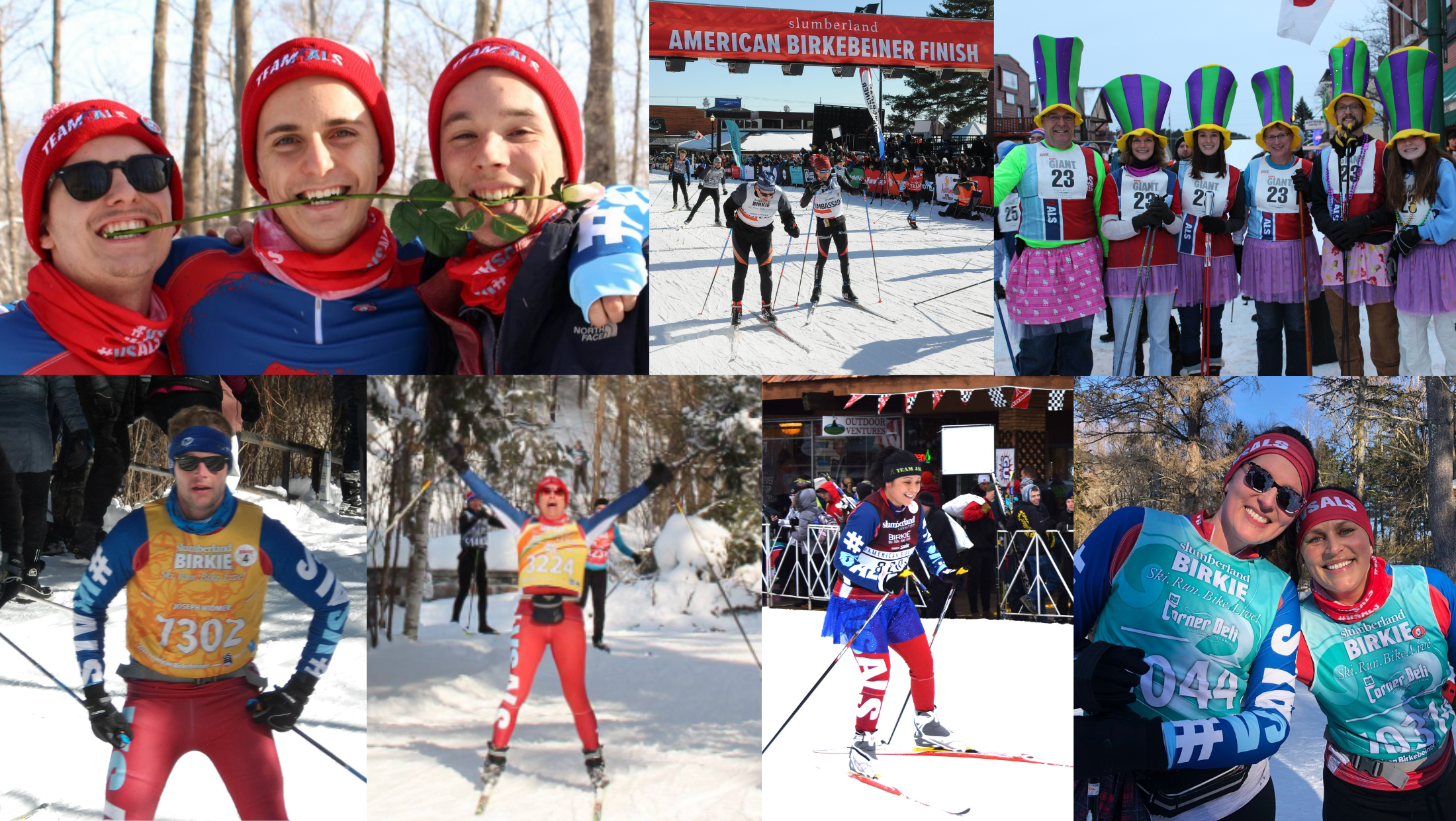 Every year, skiers on Team ALS go to the American Birkebeiner (the premier cross-country ski race in North America) in honor of John Jaeckel, who is living with ALS, and all other Wisconsin residents battling the disease.

There is no cost for skiers to participate, we request that Team ALS members raise at least $1000 toward the cause. 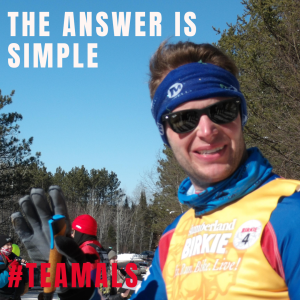 "My name is Joey Widmer and I have been a member of Team ALS at the American Birkebeiner cross-country ski race for years.

I ski in support of Team ALS at the American Birkebeiner to challenge myself while being able to raise funds for an excellent cause.

Being a part of a team, such as Team ALS allows you to be part of a community of like-minded individuals who are skiing for the same purpose.

You also get to participate in a world class event like the American Birkebeiner, where you are able to help gain exposure for the ALS Association and help find a cure.

Overall, I would recommend to anyone that they become involved with the ALS Association and the American Birkebeiner, as they have both contributed to a sense of community and fulfillment in my life. Ski on!"

Click on a team member's name below to support his / her individual fundraising goal or click on the button above to support the whole team.