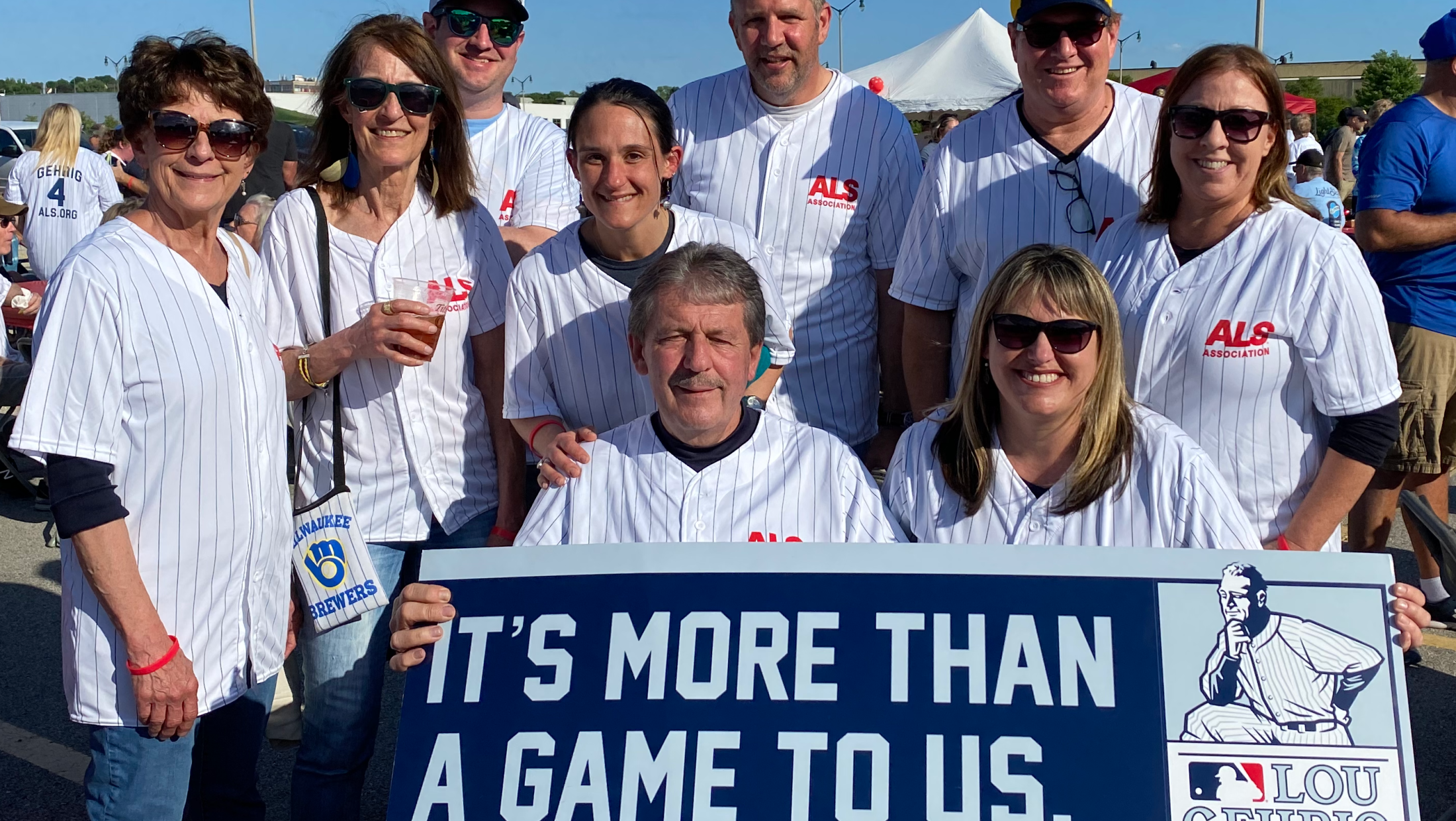 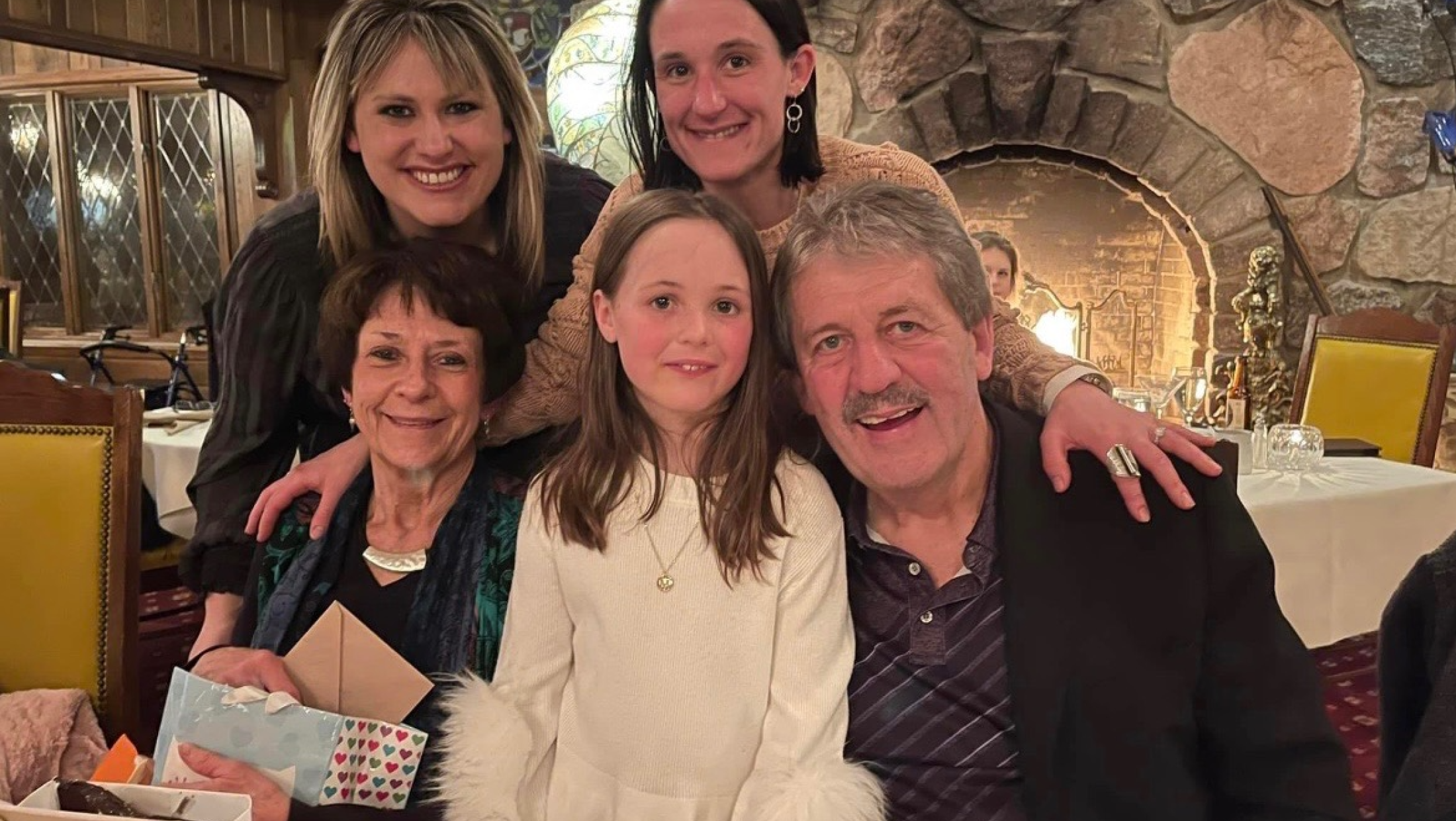 While speaking to both Stephanie O’Connor and Laura O’Connor-Eimon, you could hear the care and admiration for their father, Jim O’Connor, in every sentence. Both sisters have their own memories, relationship, and personality traits of Jim’s that they emulate in their own lives. However, one thing was consistent – both sisters love their father dearly.

Jim grew up in a small-town west of Madison, then moved to Lomira where his family rented a farm.

His family's farms are still active in Richland County. As one of seven boys, family has always been at the center of his life. At a young age, Jim’s father lost his eyesight, so Jim had to grow up quickly; however, he never lost his spirit or his passion for life. He followed in his father’s footsteps and worked as a car salesman, even becoming the youngest General Manager in the state at the age of 25. Eventually he was able to open his own dealerships; the first in Lomira, in 1982 - the same time he and his wife, Sue, were starting their own family, and the second in Oconomowoc, in 2013. 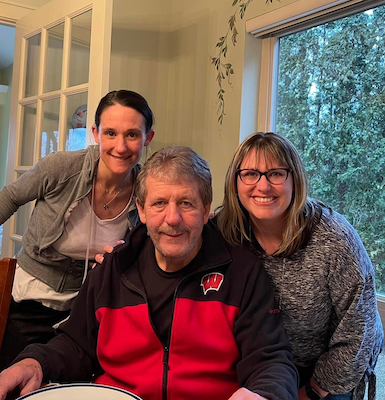 His eldest daughter, Stephanie, works at AbleLight as the senior director of education, providing services to individuals with intellectual and educational disabilities. She has a daughter, Maya. Laura is Jim and Sue’s youngest daughter, and she made the decision to work with her father at the family dealership, and she and her husband have a little boy, Connor. For both girls, family is a value – one they share with their father.

“When people meet him, they are drawn to him and they care about him, because they can tell he cares about them,” Laura explained. While it was once Jim on this journey of community and character, he is now accompanied by Lou Gehrig. Jim was diagnosed with ALS last year. This disease is cruel and it’s hard to believe that it can happen to you. Jim, however, has a partner that is helping him on his journey. Stephanie and Laura both spoke of Jim’s relationship to the great Yankees’ player, Lou Gehrig. 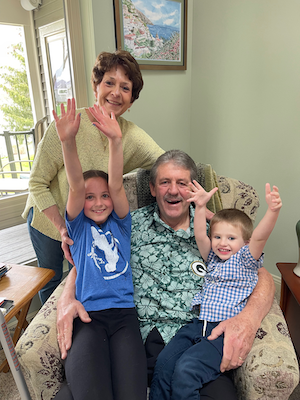 When Jim was in grade school, he read a book about Lou and through reading and writing his book report, he found his hero. Laura said that her dad could not spout off Lou’s stats or baseball strategy, but could tell you verbatim about Lou’s life, family, and character. The latter of which Jim tries to emulate. Stephanie described this relationship as big help to her father getting through this journey. Laura recently found some copies of the 1949 book to give to her father and share with his grandchildren. Stephanie shared a cute moment where her daughter understood Jim’s relationship to Lou by equating it to her own relationship to the Buck’s MVP, Giannis Antetokounmpo.

While Jim’s diagnosis is a reality for the family, both Stephanie and Laura centered their father’s character and their favorite memories with him while speaking. Both girls have cute nicknames lovingly given by their dad and family friends. Stephanie being “his little train engineer,” and Laura being “Little O’C.” Laura joked that she is almost too much like her father as the nickname suggests, and that the saying ‘the apple doesn’t fall far from the tree’ is true in this case. Stephanie admires how strong and kind her father is. Laura shared how she loves sharing activities with her father like being on the farm and working at his dealership. “He is the best,” she stated, “he’s my best friend.”

“He is always there when I need him, with a hug or advice, whether I like it or not. He’s my hero and always will be”, Stephanie shares.

and all of the fathers and father figures in our Wisconsin community.

Stephanie O'Connor and Laura O'Connor-Eimon wish a Happy Father's Day to their father, Jim, and all of the fathers and father figures in our Wisconsin community.