“Hope is in Enough of the People Being Concerned Enough to do Something about it.”: Bob Palucki on Living With ALS 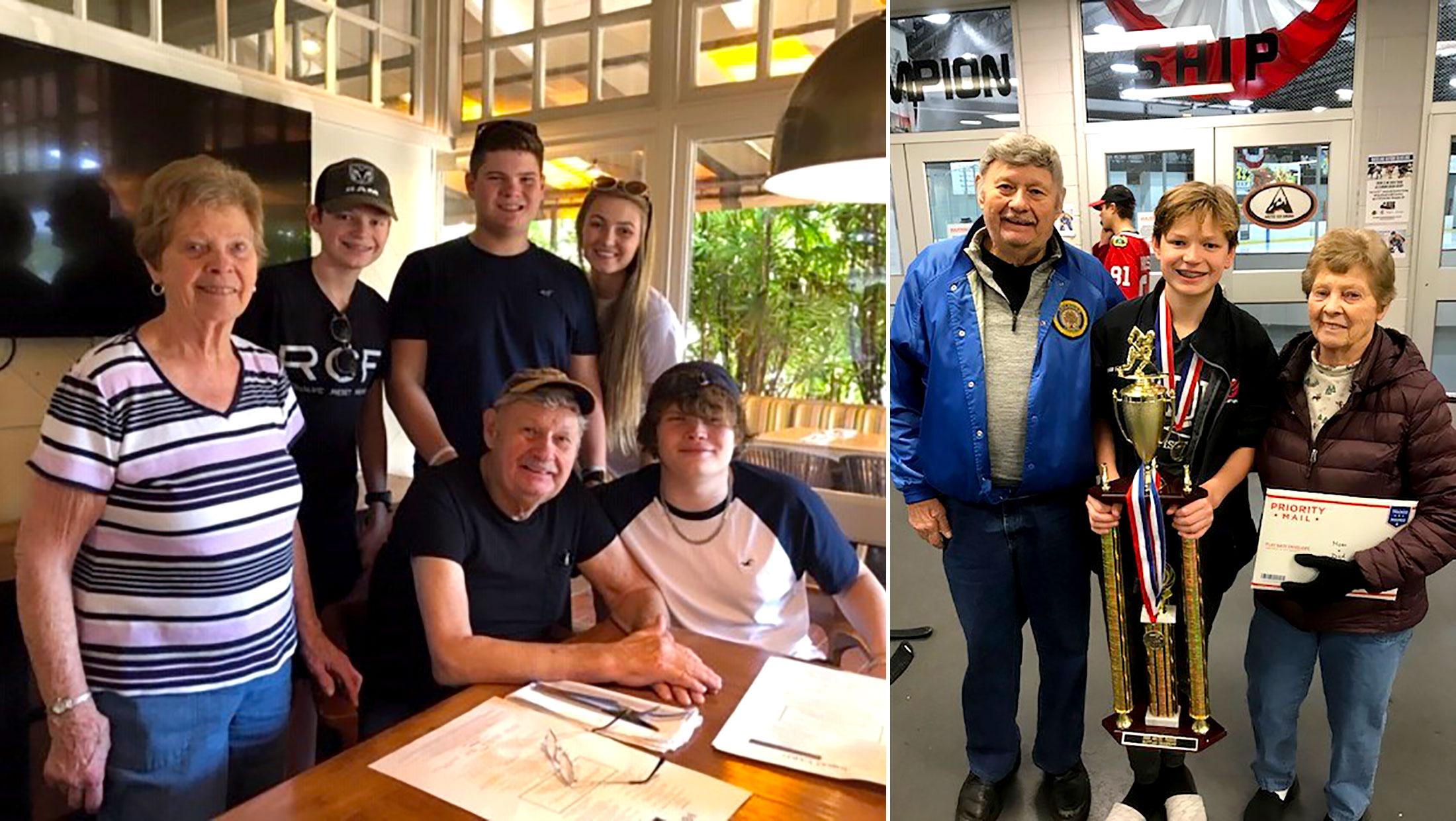 Until he was diagnosed, Bob Palucki didn’t really know anything about ALS. “It really didn’t affect anybody in my family,” he says. “We’ve come so far in all the different medicines for all the different diseases and to think that we’ve got a disease as terrible as this and there’s no cure for it, there’s not even anything that can stop it from progressing.”

When Bob found out about his diagnosis, he did what many people do, turned to the internet to research and understand everything he could about what he had. “I went online and did a lot of research, hoping that I could find something somewhere that could hold out a glimmer of hope for me and for the other people that have ALS,” he said. “I kind of put my mind into the right perspective, otherwise I’d go nuts and I look at it this way,” he said, “I’m 78 years old. I’ve lived a good, full life. I have four children, 10 grandchildren.”

Bob is very appreciative of his family and the support he receives from them. “My wife has been a wonderful caregiver for me. My children and grandchildren have been very understanding. I want to stick around as long as I can and I’m hoping that through the efforts of everyone that’s involved that there is some kind of a cure and if not a cure, just something which would stop the disease from progressing any further, leave me like I am would be a start. And if they could find something that would regress it and cure the disease, that would be wonderful.”

Bob and his family have become active in the ALS community, engaging with their local chapter of The ALS Association and working as ALS advocates. “We go to a support group meeting once a month and there’s 10-12 people with ALS in the support meeting and my heart goes out to some of these younger people that are coming down with ALS.” Bob reflected on one member of his support group with kids not yet in high school. “He won’t see his children graduate school, he won’t see them get married, he won’t see grandchildren. It’s a heartbreak.”

“The people that come down with ALS are really nice people,” he says. “You sit down, and you talk to them and you wonder how in the world can the good Lord give somebody as nice as this, a good guy who does all this stuff, active, family man, how can he get ALS? It’s very disturbing to me.”

Bob said he was concerned about the higher rates of ALS among military veterans and the fact that it is a service-connected disease.

Bob wants to share his story and frustration with lawmakers to help spread awareness of ALS. “I’m hoping that people take a second look at the ALS disease and realize just how terrible a disease it is and what terrible progression that it forces on people and their loved ones around them that they put emphasis on coming up with a cure for the disease.”