The ALS Association Continues to Push Development of Novel Treatments 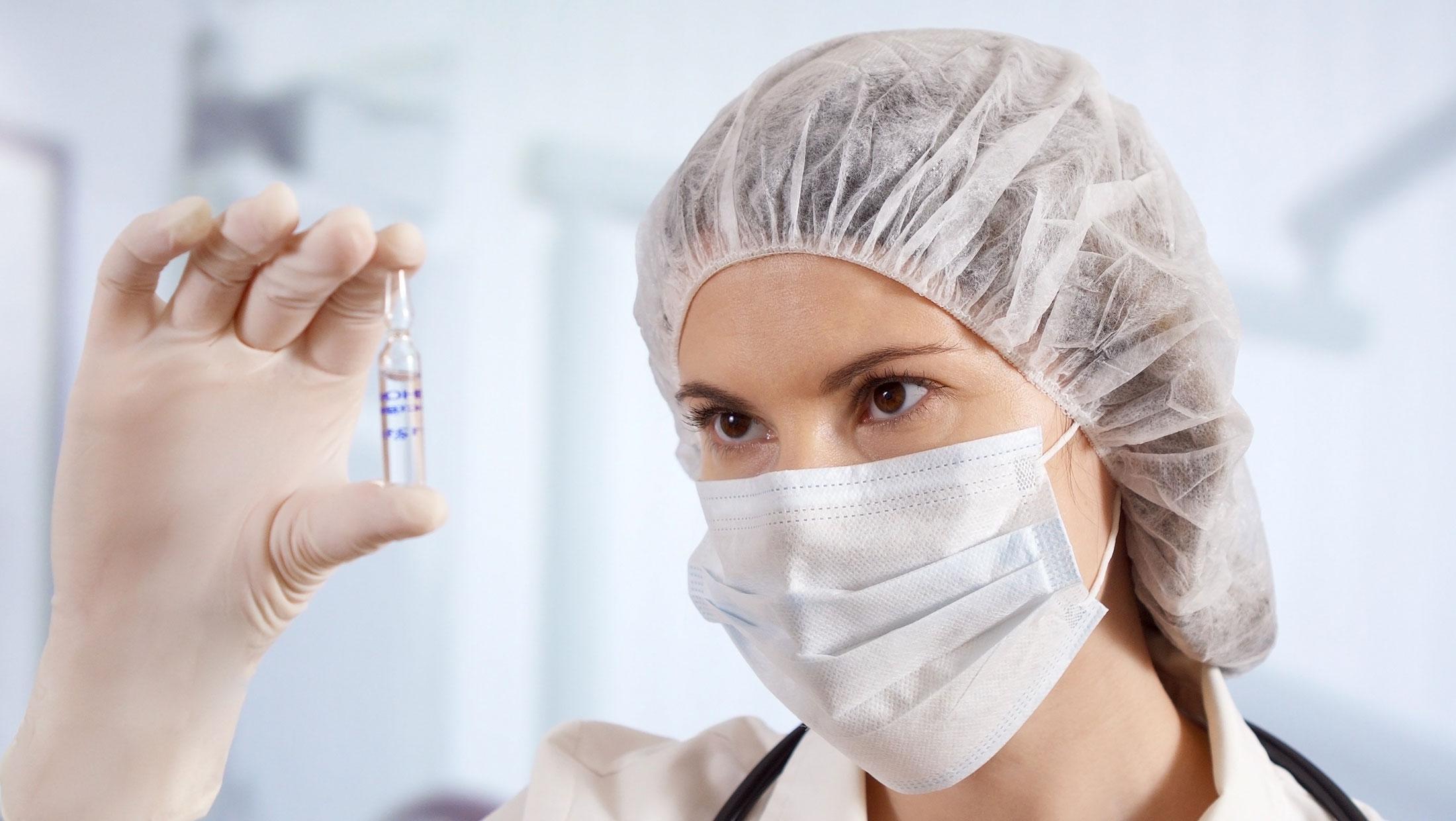 The ALS Association is excited to announce $2.5 million in grants to help develop promising new treatments for people living with ALS.

The grants are supported by the Association’s Lawrence and Isabel Barnett Drug Development Program, which supports drug discovery research in both academia and industry to develop new drug therapies and test them in a preclinical setting while moving those therapies closer to clinical use.

“This program funds preclinical projects aimed at developing treatments for ALS,” said Kuldip Dave, Ph.D., vice president of research at The ALS Association. “We anticipate that the agents and data generated from these projects will lead to the advancement of new promising therapies for ALS.”

While we continue to add new projects to this portfolio, these latest grant awards are showing a great deal of promise and hope for people living with ALS.

INmuneBio was awarded $500,000 allocated over two years to support proof of concept testing of XPro1595 for use in ALS therapy. XPro1595 has advanced to clinical testing for Alzheimer’s disease, but its use in ALS is novel. It targets immune dysfunction and inflammation by blocking the development of bad soluble TNF, a cell signaling protein. The principal investigator for the study is CJ Barnum, Ph.D., director of neuroscience at Inmune Bio. For more information, click here.

Peter Crouch of the University of Melbourne was awarded $495,176 to support animal testing of the novel use of copper-ATSM combined with follistatin. The proof of concept testing builds on the theory that effective ALS treatment could require drug cocktails, or the combination of multiple drugs and will occur concurrent to clinical testing already under way to test the efficacy of copper ATSM more generally. The ALS Association Oregon and SW Washington Chapter contributed $300,000 to the project.

Neuropore Therapies, Inc. was awarded $500,000 in support of their preclinical evaluations of NPT1220-312, a small molecule Toll-Like 2 receptor (TLR2) antagonist, as a potential ALS treatment targeting inflammation and the immune system. Early work in the area of TLR2 antagonists has been promising. This research will provide key efficacy and translational biomarker data, which will be used to drive a go/no go decision to transition NPT1220-312 to clinical development as a disease modifying ALS therapeutic. The principal investigator for the study is Diane Price. For more information, click here.

Bloom Science Inc. was awarded a $500,000 grant to explore preclinical development of a Live Biotherapeutic Product used in the treatment of ALS. Bloom is leveraging its GOLD platform (Genetically Optimized Living Drugs) in combination with strong preclinical data to advance a new generation of therapeutics aimed at managing microbiota, or the spectrum of bacteria that naturally populate the human gut. They propose that the gut microbiome plays an important role in metabolizing the diet to liberate factors that ultimately protect against neurological damage that contribute to ALS pathology. The principal investigator of the study is Christopher Reyes. For more information, click here.

ImmunoBrain Checkpoint was awarded $499,413 to further studies targeting immune-checkpoint pathways, another therapeutic approach for ALS. The immune system, beyond its immediate role in fighting pathogens, is involved in supporting brain function, in health and in disease. In neurodegenerative conditions, and specifically in ALS, immune system failure is characterized along disease progression. Currently in advance stages of developing this approach for Alzheimer’s disease, these studies aim to collect biomarkers of the evoked immune response following treatment, which they believe are key for clinical translation of the results. Principal investigator on the study is Kuti Baruch.

Click here to learn more about The Association’s research commitments and the many grants made possible by the kindness and generosity of donors to the Lawrence and Isabel Barnett Drug Development Program.