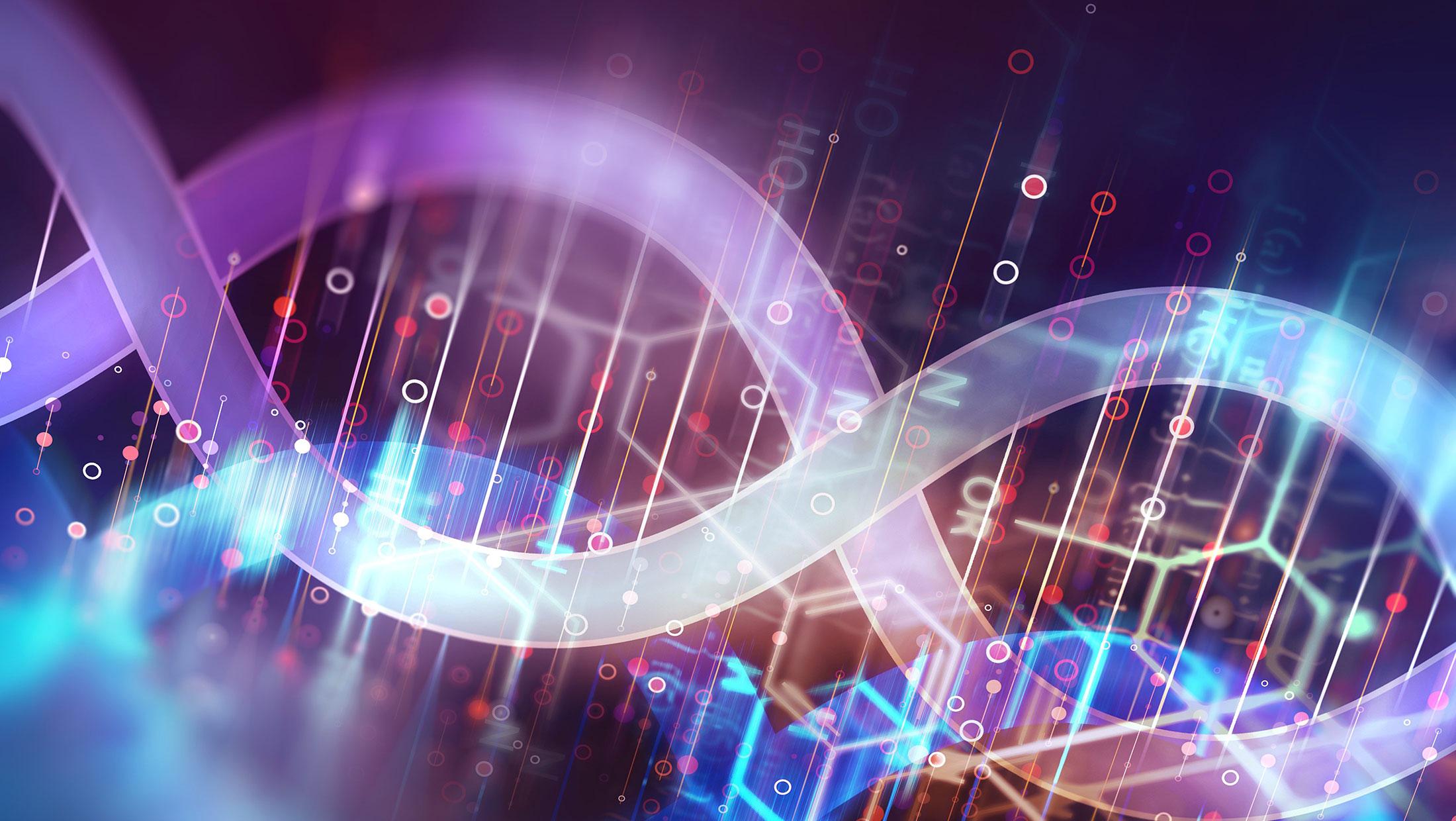 The ALS Association and Project ALS announced a joint two-year, $900,000 commitment to pilot a clinical research program for an investigational gene therapy for mutant FUS-associated ALS, at Columbia University’s Eleanor and Lou Gehrig ALS Center. This is the first step in developing a comprehensive strategy to treat multiple rare ALS genes.

“We want to develop simple pathways to treatments for all forms of genetic ALS including rare types,” said Neil Thakur, PhD, executive vice president, mission strategy at The ALS Association.

The drug, called jacifusen, is an investigational therapy for patients with mutations in a gene called FUS. Such gene mutations cause some of the most aggressive forms of ALS, including a type that begins in adolescents and young adults.

To date, three ALS patients with FUS mutations have been treated with jacifusen under FDA-approved protocols. The protocols were supervised by Neil Shneider, MD, PhD, Director of the Eleanor and Lou Gehrig ALS Center at Columbia University Irving Medical Center.

The new clinical research program will allow an additional eight people with similar mutations to be treated with jacifusen.

“This project is part of a larger strategy to resolve the scientific and regulatory impediments to making genetic therapies accessible and affordable for those who need them. We have been discussing this strategy with NINDS and FDA, and we look forward to carrying this work forward. We are grateful to Dr. Shneider for his leadership in piloting this approach,” Thakur said.

The ALS Association in partnership with its Greater New York Chapter is providing $650,000 for the project and Project ALS is providing $250,000. Additional support for ongoing pre-clinical studies of jacifusen and FUS-associated ALS, led by Dr. Shneider, is provided by Ionis Pharmaceuticals.

Jacifusen is named for Jaci Hermstad, a 26-year old Iowa woman who was diagnosed with FUS-ALS in February 2019. Hermstad lost her identical twin sister, Alex, to the same form of ALS in 2011, at age 17.

“While it emerged from a tragedy, jacifusen represents teamwork at its best,” said Valerie Estess, director of research for Project ALS. “Doctors, drug companies, regulators, the Hermstad family, and Project ALS came together with the same goal, and less than four months after her ALS diagnosis, Jaci received her first dose of jacifusen. We are thrilled, now, to partner with The ALS Association so that more FUS-associated ALS patients can receive jacifusen.”

Said Dr. Neil Shneider: “Following Jaci Hermstad’s initial treatment, we were immediately contacted by other ALS patients with FUS mutations about jacifusen. I am grateful to The ALS Association and Project ALS for providing the funding and infrastructure that allows our Center to expand access to jacifusen humanely, responsibly, and rapidly.”