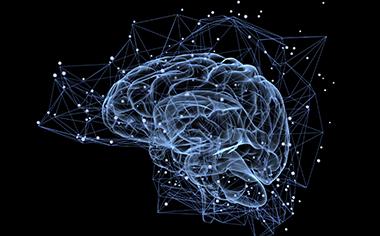 In partnership with The ALS Association, CReATe is able to advance its goals through the release of an annual request for applications to fund biomarker pilot projects. CReATe also fosters biomarker development by making its substantial repository of biological samples available to the broader scientific community.

The overall goal of CReATe is advance the discovery and validation of biomarkers ALS relevant to therapy development for people living with ALS and related disorders. In addition, researchers aim to understand the relationship between clinical phenotype (observable traits) and underlying genotype (DNA sequence).

How CReATe advances the search for a treatment for ALS

Michael Benatar, M.D., Ph.D., Director of CReATe, Professor of Neurology and Epidemiology and Public Health at the University of Miami in Miami.

As of March 2016, 67 subjects have enrolled and 48 have had their whole genomes sequence completed. CReATe aims to enroll 700+ participants overall.