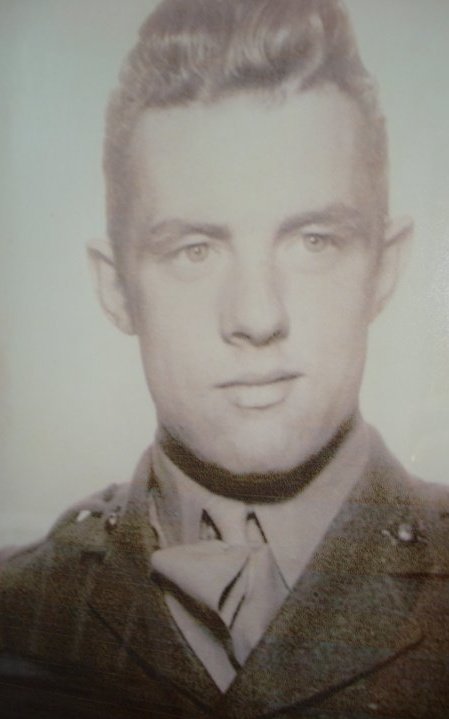 My father-in-law, Bill Heiserman, served as a US Marine in World War II, fighting on Iwo Jima. He returned home after his time on Iwo Jima, married and had 4 sons and 9 grandchildren and 1 great grandchild. He was employed in Albany at a meat packing plant and also as an employee at the county airport. He retired in his 60's and at age 75, he was diagnosed with ALS. He died at age 79 from ALS. It was later determined that his ALS was most likely the result of his exposure to chemicals and the elements of fightintg on Iwo Jima. He is so very much missed by his family!