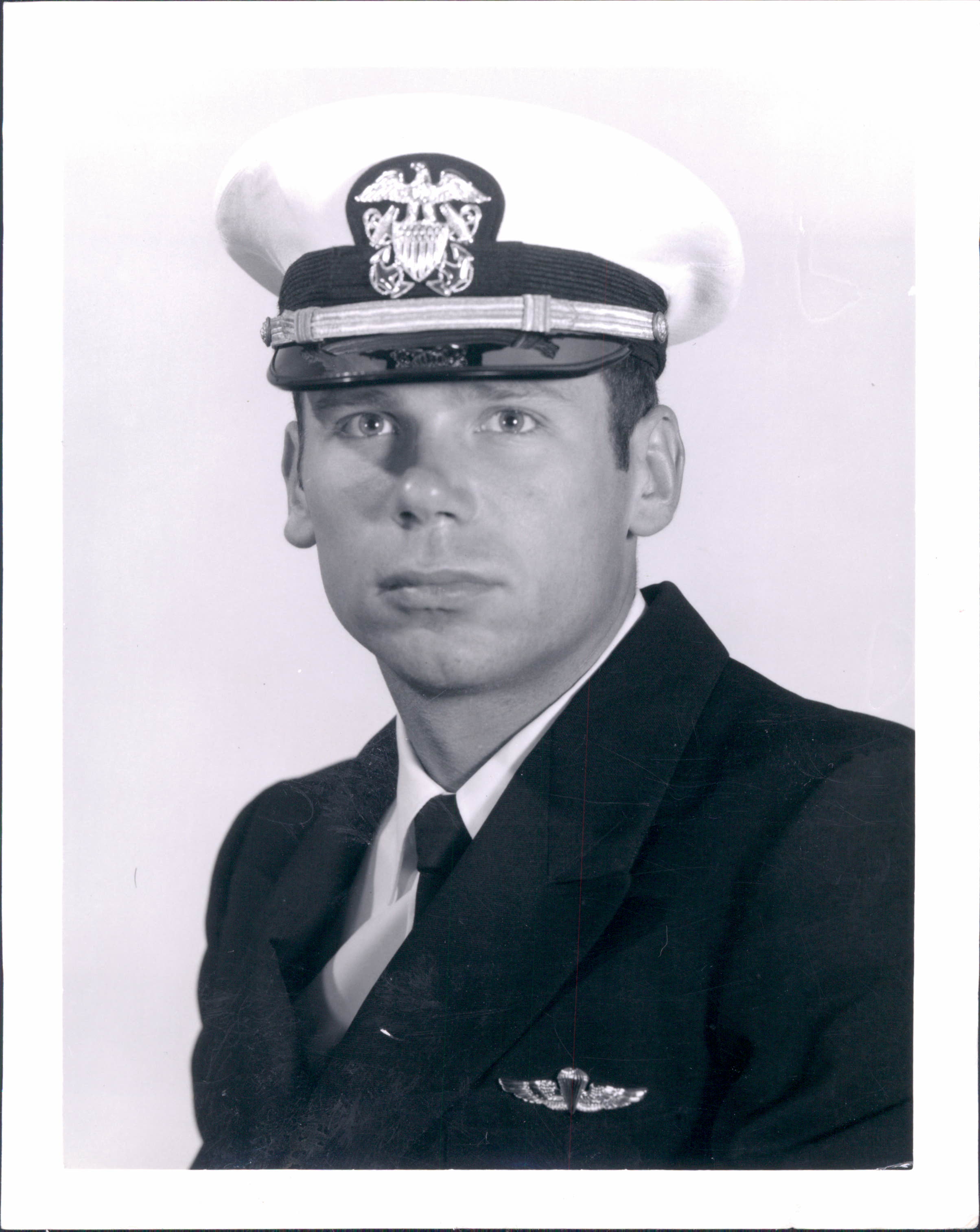 Lt. Richard Sheppard was the Naval Gunfire Liaison Officer working with Marines and South Vietnamese forces. He did two tours in Vietnam and Lt. Sheppard led the operation to evacuate the American Embassy in Saigon. As Americans were being loaded into helicopters on a runway, enemy helicopters were also landing and firing at the evacuation operation. Lt. Sheppard remained on the ground firing back, and he was the last person to board, continuing to fire as they left. Lt. Sheppard never lost one man to injury or death. In 2009, Richard was diagnosed with ALS. He quietly fought that battle until his death in 2010. He was a humble and selfless man who dearly loved his family.