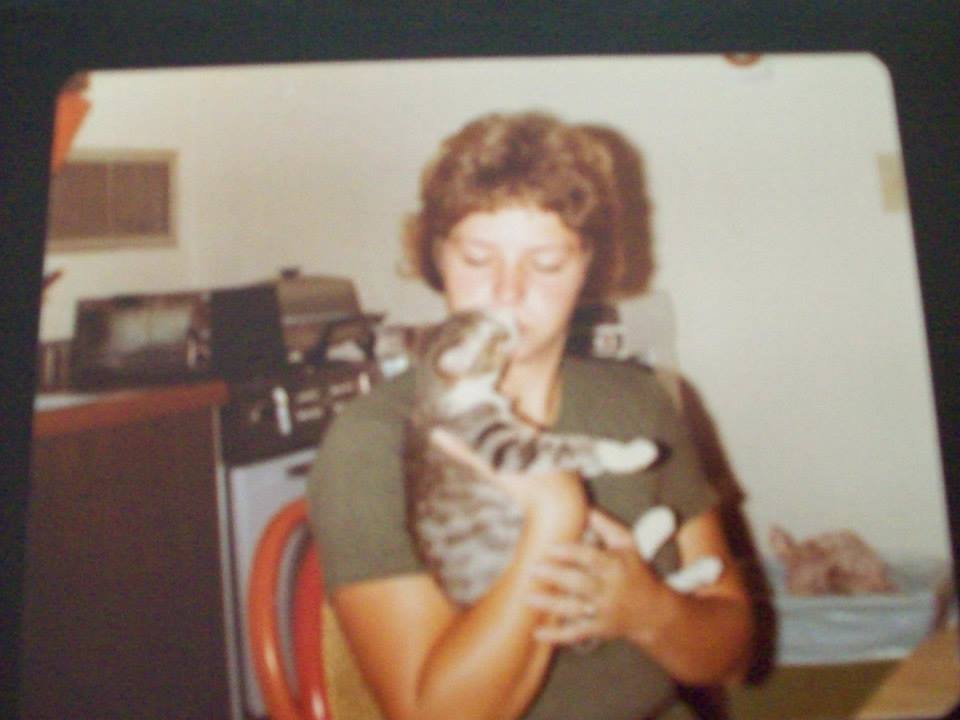 I lived on Guam for almost 3 years in the military and lived in Guam Towers, in the dorms, in a house off base next to a farmer, and on the base in two different military housing units. There is compelling evidence that the Aquifer that supplied Andersen AFB was contaminated with all different chemicals and herbicides when I worked there from 1979-1982. I also worked in Corrosion Control and was exposed to a number of paints, strippers, solvents, cleaners, etc. After over 30 years I have ALS. There are theories that the Guam people were afflicted with a kind of ALS-PDC due to eating bats, bone.