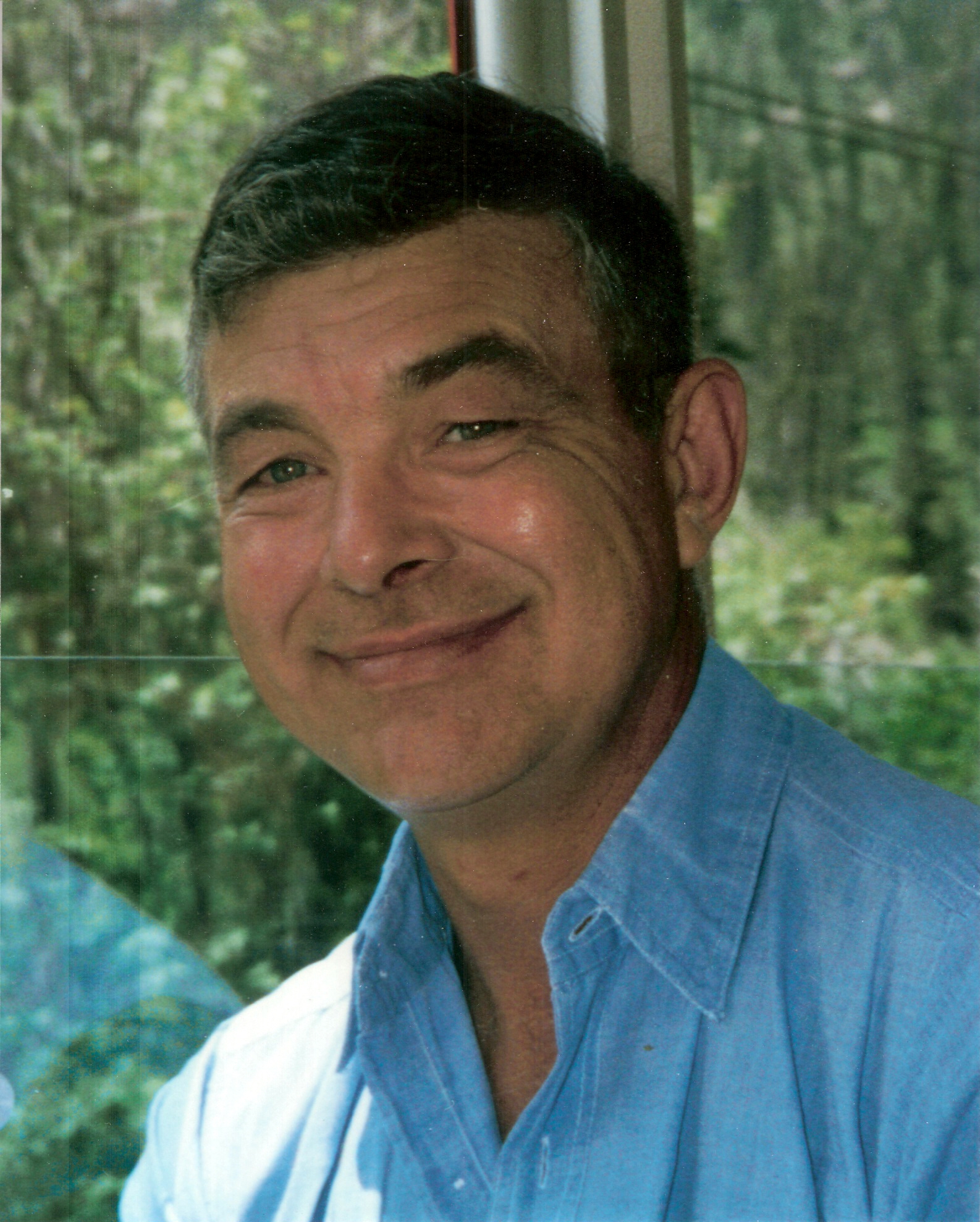 Ed served as a Marine Corps artillery officer for 24 years. As a teenager, he was exposed to pesticides while working as a tree sprayer as one of his summer jobs. After graduating from Colorado State University and completing his officer training courses, one of his early assignments was in Vietnam, where he was exposed to Agent Orange. While in the Marine Corps, he met his wife, and together they had three sons. After retirement, he earned a Master's Degree in Education and began teaching high school and middle school science. He was diagnosed with ALS in 1997 and passed away in 2001.