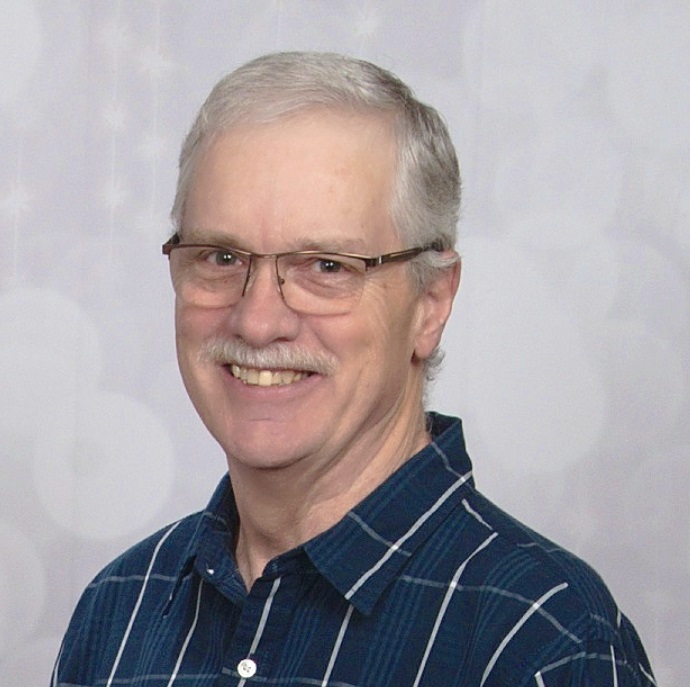 Doug served voluntarily during the Vietnam war in the USAF. Although he did not serve in combat, he supported his country from a base in Germany. At age 63, he was diagnosed with ALS and FTD (frontotemporal dementia). His weakness was primarily in the upper body but he was bedbound on a ventilator the last nine months of his life. He died peacefully at home in December , 2017. I can't thank the Veterans Administration enough for what they did for us in terms of financial assistance as well as an unlimited supply of Doug's every need. His life was lived to the fullest because of the VA.