“You Find an Inner Strength that You Never Knew You Had.”: Troy Fields on Living With ALS 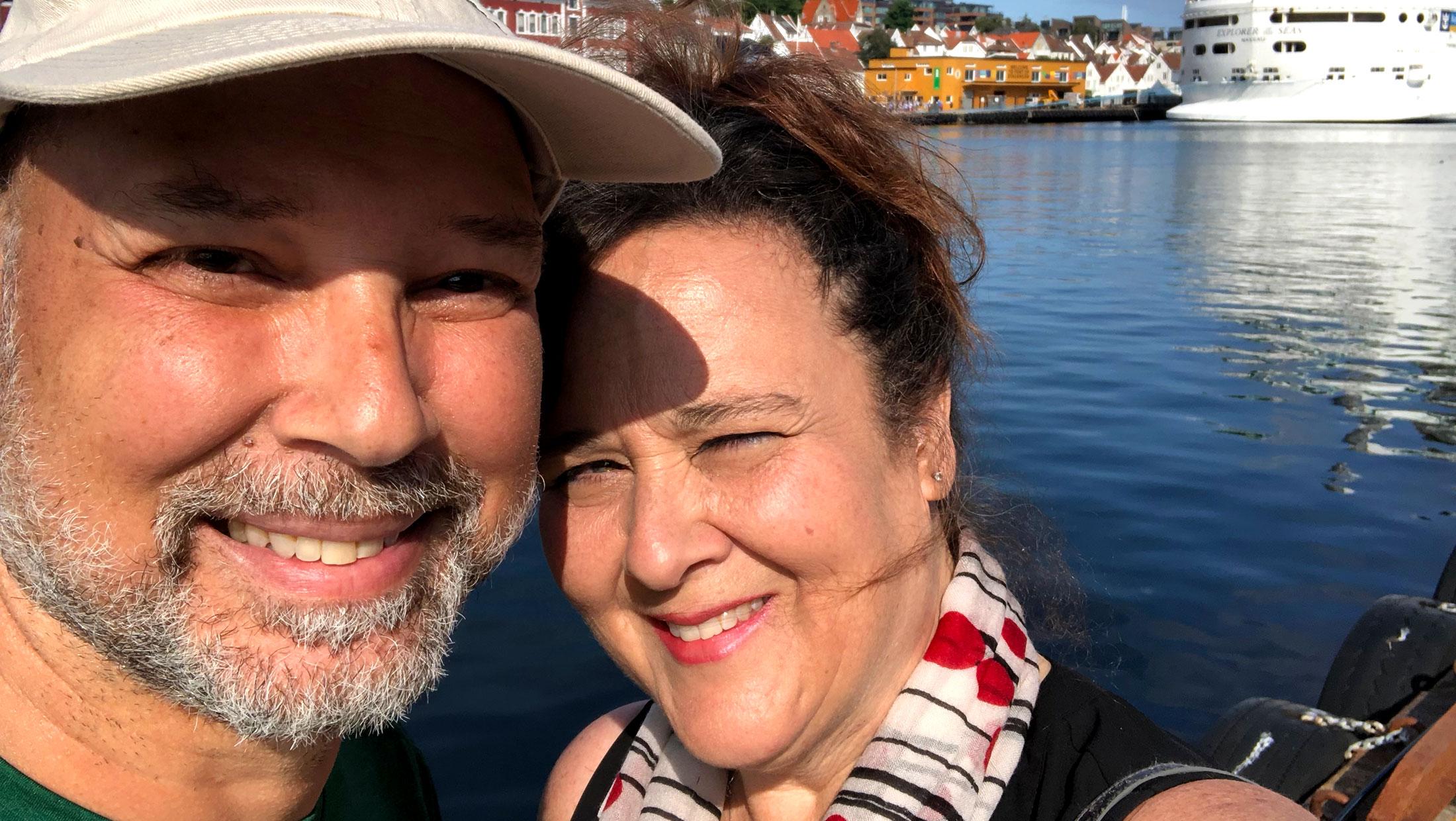 Before he was diagnosed with ALS in June 2018, Troy Fields was a hardworking businessman, devoted husband, and father. He had a job that he loved as a manager for a multinational company with responsibilities in Latin America. He traveled a lot, and when he wasn’t working, he was spending quality time with his family. But in 2017, he started to sense something was physically wrong.

“I was just kind of going about my business, taking care of my family,” he said. “And one day, you try to button your shirt or tie your tie, and you can’t quite get the strength to put the button through the hole, and you kind of realize at that point there’s a problem.” After months of doctor appointments and lots of tests, it was confirmed he had ALS.

Troy was very candid about the difficulty and frustration around the diagnosis process but recognizes the challenges doctors face when confirming an ALS diagnosis. After ruling out other conditions that could be causing his symptoms, he was given the news he was already anticipating. “I kind of appreciated the bluntness because we had gone through six months of, ‘Let’s eliminate this, let’s eliminate that.’ And so, to at least finally have something definitive was good,” he said.

“The harder side is on the personal side, that’s really the ‘what’s next?’ That’s the one that effectively opens up your chest, takes your heart out, stomps on it a little bit,” he said. “My wife was with me during those appointments. I am sure that, to her, it was just as much of a death sentence, as it was for me. She felt it the same way that I did, and so, when the diagnosis happens, it doesn’t just hit you. It hits all the people around you.”

Troy was forced to retire from the job he loved and found he suddenly had a lot of time on his hands.  He was never the type to just sit around and knew he wanted to do something meaningful with his time.  He reached out to The ALS Association Florida Chapter and joined their volunteer Board of Directors. “So, how do I fill the time? What am I going to do?” he asked himself. “That’s actually one of the reasons I decided to join the Board of Directors of the Florida chapter, so that I could do something and feel that I’m being something; so, I felt challenged personally to take some action, maybe not because I’m going to get the benefit of it.”

Troy is very active with the Florida chapter, participating in both state and national advocacy.  He also participates in the Walk to Defeat ALS® and local support groups where he shares his story often. “It’s amazing to see when you get out there in a support group and people are sharing their story and they’re sharing their situation,” he said. “The inspiration that you get from hearing the stories and seeing people, alluding back to what I was talking about being an example, it’s inspirational. So, get out there, go to that support group. Yeah, your family and friends definitely have to be there. But extend that circle out.” 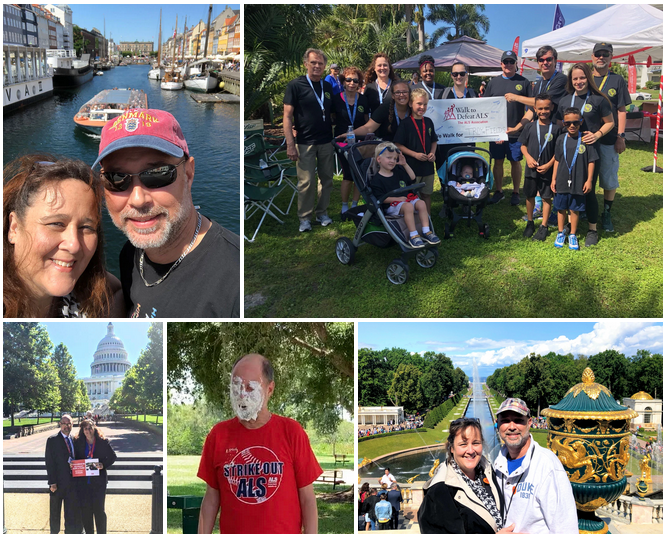 When asked what Troy would share with someone who was recently diagnosed, he said “That it gets better and it seems ironic and contradictory to say on a terminal disease it gets better, but it does. It does because you find an inner strength that perhaps you never knew you had because perhaps you were never challenged and pushed.”

Troy went on to say, “Get involved, help other patients, spread the word, become an advocate. That also actually provides you strength because there’s no doubt that when you see other people that are further along than you are and you see them out and about, you can’t help not getting that energy and getting that, that spirit from them and saying, ‘If they can, I can.’”

He also stressed the importance of continuing to find joy every day.

“Tomorrow is not guaranteed for anybody. I may have an ALS diagnosis, but I could get hit by a truck tomorrow and so it’s at the end of the day, that perspective has not changed. I still have today, I got to make the best out of today.”