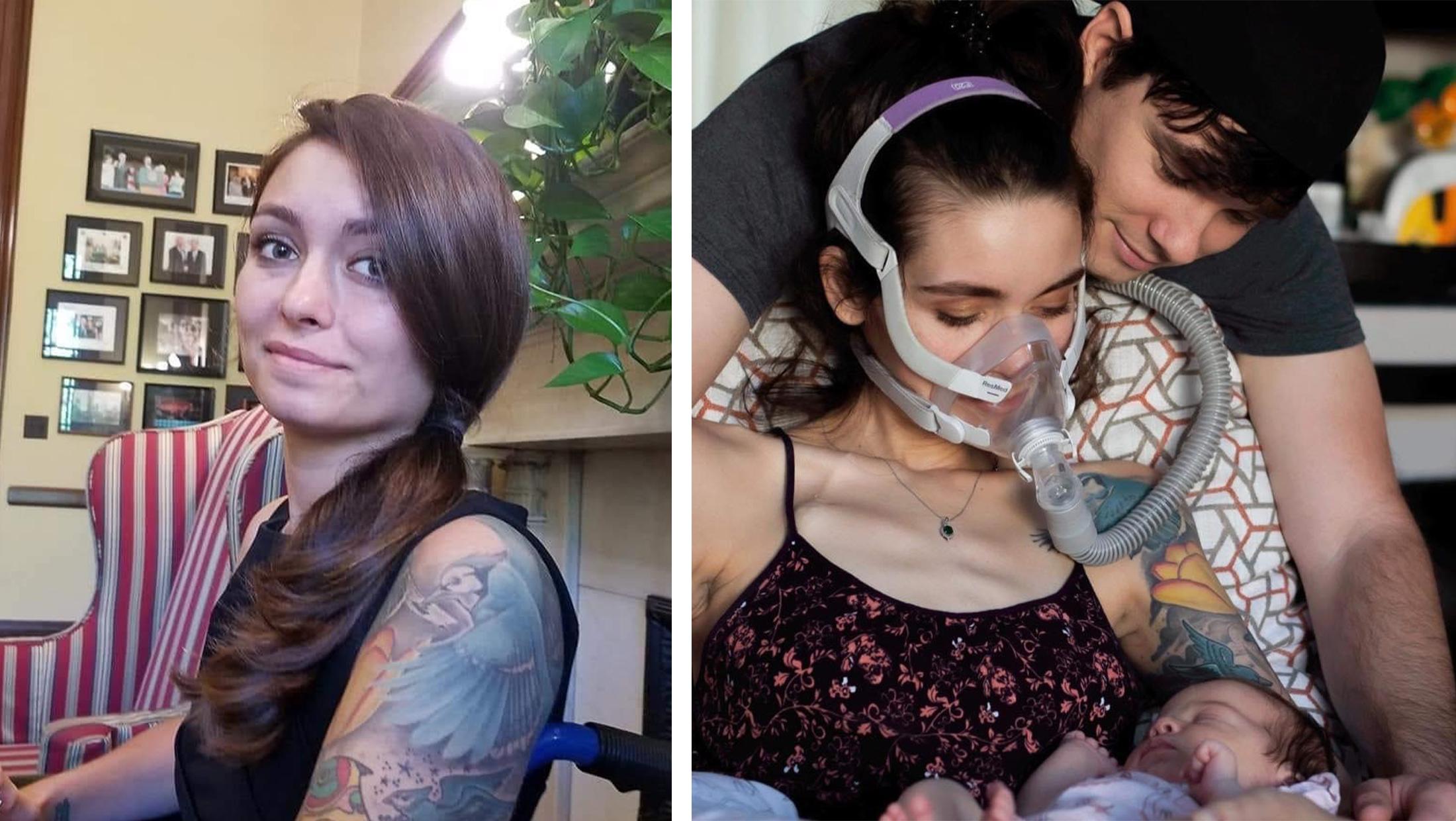 Each year The ALS Association presents the ALS Hero Award to people in the ALS community, recognizing and paying tribute to people living with, or who have lived with, ALS who have made an indelible impact on the Association and the ALS community-at large. Their inspiring stories demonstrate the amazing courage and determination they have, making a difference for people with ALS and providing hope to those who need it most.

Vicki Sawyer was recently recognized posthumously as a 2021 ALS Hero. Her mother Jane, husband Travis and daughter Cora accepted the award in her memory.

This is the first story in a four-part series highlighting the 2021 recipients of The ALS Association ALS Hero Awards.

“I first got to meet Vicki in November 2018 soon after she had been diagnosed with familial ALS at the age of 28,” said Jeri Prosser, Senior Care Service Coordinator at The ALS Association DC/MD/VA Chapter. “I immediately fell in love with this funny, often quirky, and I say that with love, beautiful young lady.” 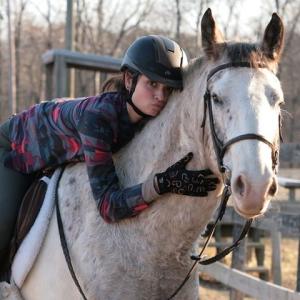 Once she was diagnosed with ALS, the determination she showed throughout her life immediately took hold. Her attitude was “let us fight”, and her motto instantly became, “So What, Now What!”. Born and raised in Northern Virginia, she was an avid equestrian and taught both children and adults to ride and care for horses at a local stable. “She even taught instructors how to instruct riders,” says Jeri. 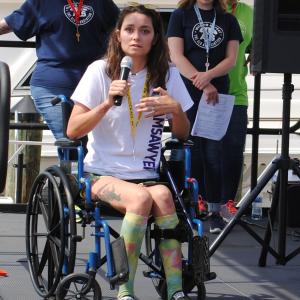 Vicki always gave 100 percent in everything she did. Prior to her diagnosis she was a Second Grade Teacher at Ocean View Elementary School in Norfolk, Virginia and was working to complete her doctorate in educational leadership. After being diagnosed, she gave that same 100 percent, forming and leading walk team, TEAM SAWYER, in the 2019 Hampton Roads (Virginia) Walk to Defeat ALS®.  That year, she was not only the keynote speaker, she led the crowd in both the warm-up and pre-walk dance from her wheelchair. Due to Vicki’s influence and impact on the faculty, staff, and students at Ocean View Elementary School, they would become one of her greatest supporters forming a walk team that continues to walk in her honor.

“Vicki loved to travel. After being diagnosed, she spent her 29th birthday in New Orleans for Mardi Gras and traveled to Guam to visit family and share the island with her husband Travis,” says Jeri. Insistent on fighting ALS and wanting to help others, she enrolled in the Biogen-Tofersen trial at UMass, traveling on a regular basis from Virginia Beach, Virginia to Boston, Massachusetts.

Vicki was an active member locally of the chapter’s Chesapeake support group meetings and she would share her story with anyone who would listen. She was always willing to speak to those living with ALS who were in search of understanding, comfort, or friendship. “More than once I reached out to Vicki and asked her if she would speak to another newly diagnosed person,” said Jeri, “and her answer was always, ALWAYS, yes.” 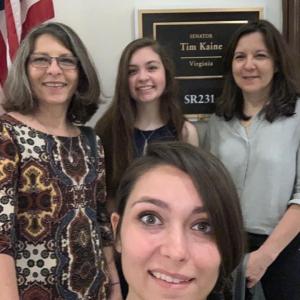 Vicki not only helped at the local level, but she wanted the voice of ALS to be heard nationwide. This led her to participate in The ALS Association National Advocacy Conference. “While she told both her and her father’s story about familial ALS, she perhaps will be most remembered for her wheelchair races down the halls of Congress during the 2019 Hill Day. Determination,” said Jeri. It was important to her that the needs of the ALS community be heard, and she did so in full Vicki fashion, without regard to whether she would reap the benefits of her advocacy efforts.

According to her husband Travis, Vicki felt her most shining achievement was perhaps their daughter Cora, born June 4, 2020. Determined to have a family, he and Vicki found a surrogate to carry their embryo, one tested to be without the familial ALS gene Vicki inherited, and beautiful Cora was born.

Sadly, Vicki died on July 20, 2020, at the young age of 30, just 20 months after her diagnosis. “The impact that she made on me in the small time she lived with ALS will be with me forever.  Her smile and funny sense of humor will never be forgotten,” Jeri said. Vicki’s impact on the ALS community continues today, carried on by all those who were fortunate enough to meet and know her.

“I'd like to say that receiving this award on behalf of Victoria is an incredible honor. We know she was something special and are humbled by this gesture,” said Vicki’s mother Jane. “The truth is if it weren't for Victoria, we would have never gotten through this as well as we did. Her strength, love for family, and wild sense of humor helped us keep our heads, as we muddled through the 21 months of her illness.”

It is easy to find words to describe Vicki and her fight with ALS. Words such as determined, passionate, caring of others, joyful, and compassionate only start to explain her life and impact on others. Vicki leaves behind her husband Travis, infant daughter Cora, family, TEAM SAWYER now being led by her mother, and many cherished friends. Her legacy is one of caring for others and she is truly an ALS Hero.

Vicki was a true ALS hero.

Special thanks to the team at The ALS Association DC/MD/VA Chapter and the Sawyer family for allowing us to share Vicki’s amazing story.

A beautiful and inspiring story of and tribute to a true hero!