Understanding the Genetics of ALS May Be a Key to Prevention 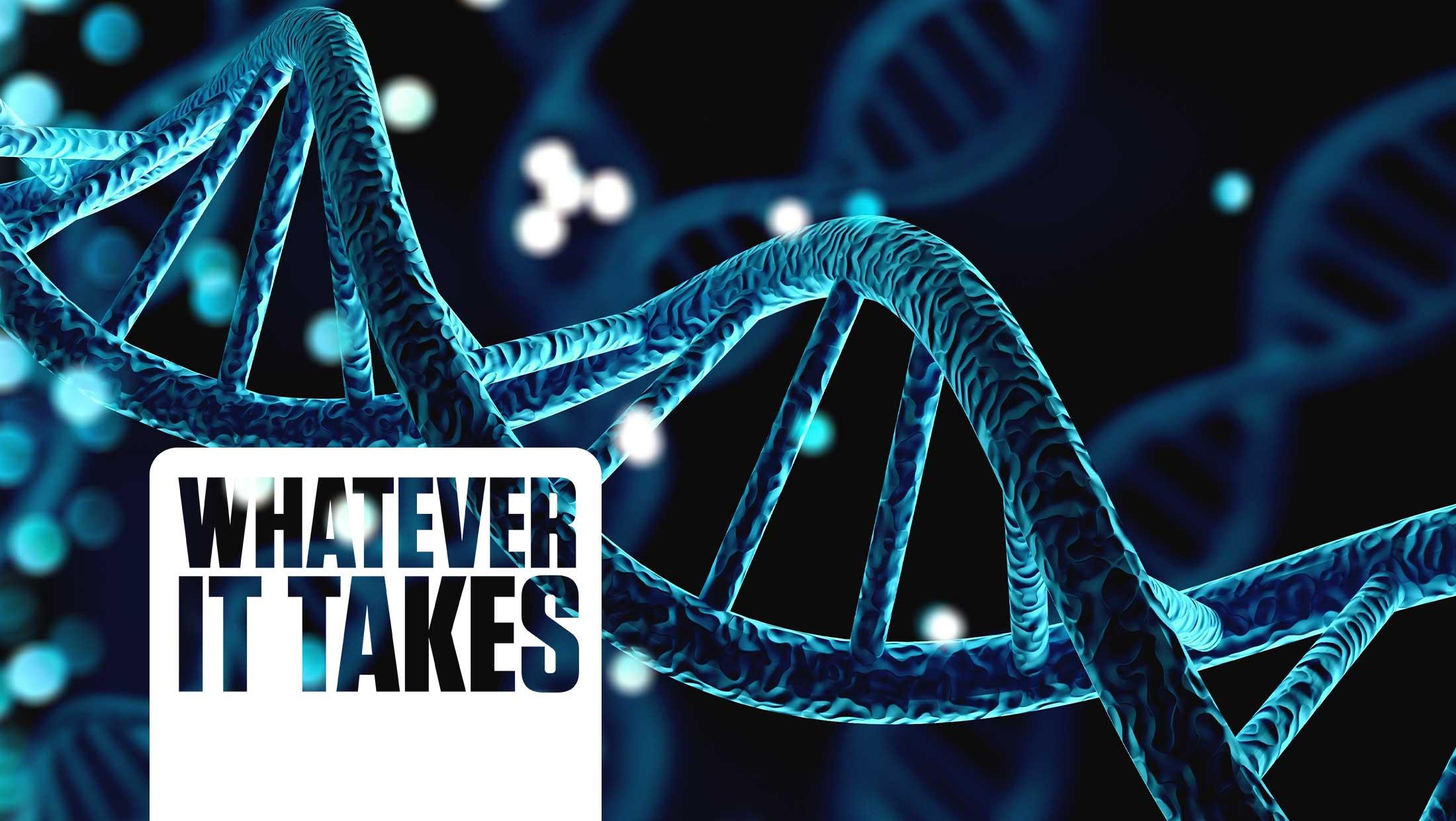 Preventing individuals from getting ALS is just one of the ways The ALS Association is doing whatever it takes to make ALS a livable disease and to eliminate it entirely. Understanding how genetics can be leveraged to reduce the risks of ALS may be a key to making this ambitious goal a reality. 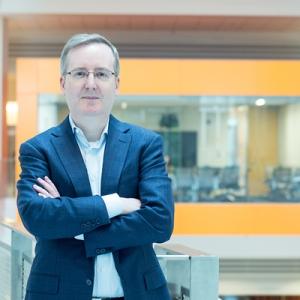 As part of this year’s National Advocacy Conference, Dr. Bryan Traynor, senior investigator and chief of neuromuscular diseases at the NIH’s National Institute on Aging presented a case study to the ALS community to help better understand what we know today and what we are working toward for the future relating to genetics and prevention.

ALS prevention has not only been a priority for Traynor, but for the ALS community at large. “I will tell you that, because of my work in other areas and other neurological diseases, it is fascinating to recognize that other diseases, other disease communities, are actually thinking along the same lines, particularly on the dementia side of things,” he said. “So, I don't think that we're a million miles away from what we should be thinking about and what we should be talking about.”

Traynor believes in order to achieve that, there are certain obstacles and milestones to overcome. “First and foremost, we have to know what the genes are that cause ALS and we need to design gene therapies,” he said. “Bear in mind that when we're talking about designing gene therapies, that's happening for all diseases at the same time. It's not unique to just ALS. Indeed, a lot of what I'm talking about putting in place applies across the gamut of all diseases. So again, it becomes into that realm of really thinking this isn't too far away from reality.”

He also believes that it’s necessary to be able to diagnose people at birth. “They're doing it in England,” he said. “Every new birth in the UK, from a certain date in, I think next year, is going to undergo whole genome sequencing as part of their National Health screening.” Having a better understanding of a person’s genetics early on will help identify long-term risk factors that could lead to an ALS diagnosis in their lifetime.

Traynor says that to make this a reality, increased funding is needed. “I think that everybody would appreciate that a lot of what we're talking about is actually going to be dependent on the research funding.”

As the number of ALS cases continues to rise, Traynor says that genetics will continue to be important. “We know the genes for about 2/3 of the familial cases, and 1/10 of sporadic cases. The genetics can tell us about lifestyle factors, which is surprising. Gene therapies are emerging. Really, the key to this is going to be early diagnosis and sequencing at birth.”

“I think that really this idea of precision medicine, it's coming to the forefront,” he said. “Really exciting time to be a neurologist, because I think we're going to be really able to make a difference in the lives of our patients.”

To listen to Dr. Traynor’s full remarks, view the video presentation below.