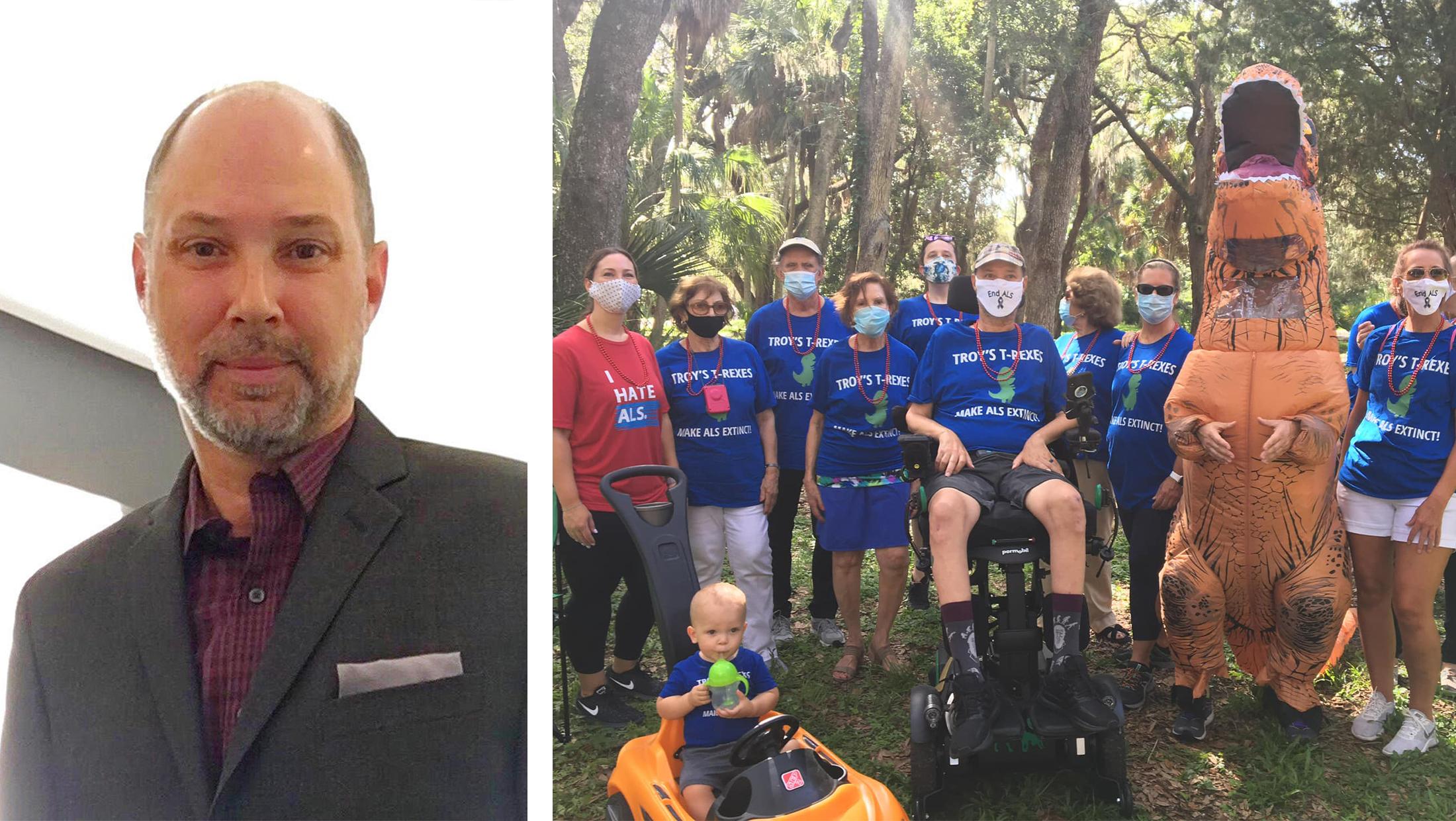 Troy Fields was recently recognized as a 2022 ALS Hero during the Association’s annual Leadership Conference, held virtually again this year. Troy attended the conference and was present to graciously accept his award for all the amazing work he has done in his fight against ALS.

This is the first story in a four-part series highlighting the 2022 recipients of The ALS Association ALS Hero Awards. 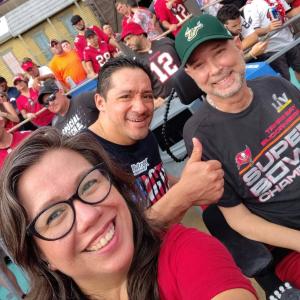 In 2016, Troy Fields had everything going for him. A beautiful and growing family. A highly successful and satisfying career that allowed him to travel internationally. He was passionate about his University of South Florida Bulls football team. And he was a talented amateur guitarist. But he also started to notice signs that something wasn’t quite right. After treatment for cancer and a battery of other tests, his ALS diagnosis was eventually confirmed.

Instead of focusing on what he was going to lose, Troy opted to channel his energies to be an agent of change for the ALS community. He started by becoming an active participant in his local chapter ALS support group. He was asked to join the Florida Chapter Board of Directors. He attended The ALS Association Federal Lobby Day.

As those around him witnessed the passion with which he told his story and the way he could make his story relevant to all, he found his calendar quickly filling up. 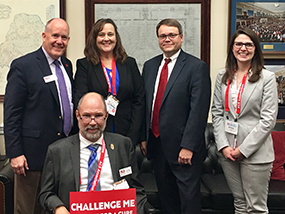 Troy was asked by the Florida Chapter president to go to Tallahassee to talk with legislators about the Bitner Plante ALS Initiative of Florida, a key funding program to benefit people living with ALS seeking treatment at the Association’s ALS Centers of Excellence located at Mayo Clinic, Jacksonville; University of South Florida, Tampa; University of Miami; and UF Health Jacksonville. His passionate appeals helped the chapter recruit key legislative sponsors and ultimately increase state funding from $100,000 to $800,000 in a single year.

Troy also served as keynote speaker at the American Association for Respiratory Care annual meeting in New Orleans in 2019 and serves on the Patient & Caregiver Advisory Council for the national office. He actively participated in the Accounting & Finance Workgroup formed by the National Board of Trustees in 2020 and has taken on the role of Treasurer for the Florida Chapter. 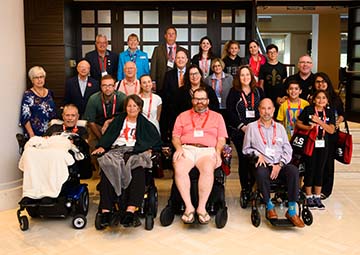 Troy accepted an invitation from the national Care Services team to be featured in a CME project for the National Organization for Rare Disorders in 2021 and provided the patient perspective testimony during The ALS Association "We Can't Wait" meeting with the FDA in 2021. He was a featured speaker during the 2021 virtual Advocacy Conference for The ALS Association and participated in Chapter meetings with Sen. Rick Scott, Rep. Kathy Castor, Rep. Scott Franklin and Rep. Gus Bilirakis. He also spoke at the inaugural Tampa Bay CEO Soak and served as keynote speaker at a sponsor event to kick off the 2022 South Tampa Ice Bucket Bash, which raised more than $20,000.

Troy's passion for fighting this disease inspires all who come in contact with him.  At a recent event, he said, “I know that I will not likely reach the ‘promised land,’ where ALS treatments and cures are available. But I would hope that when it is my day and someone is giving my eulogy, they can say that I did my all to ensure others could reach that promise land.”

Troy is a true ALS hero.

Special thanks to Troy Fields and the team at The ALS Association Florida Chapter for allowing us to share his inspiring story of his fight against ALS. To continue to follow stories from people in the ALS community and to learn more about the disease, follow our blog at als.org/blog.