A Spirit in Flight: One Man’s Journey Living with ALS 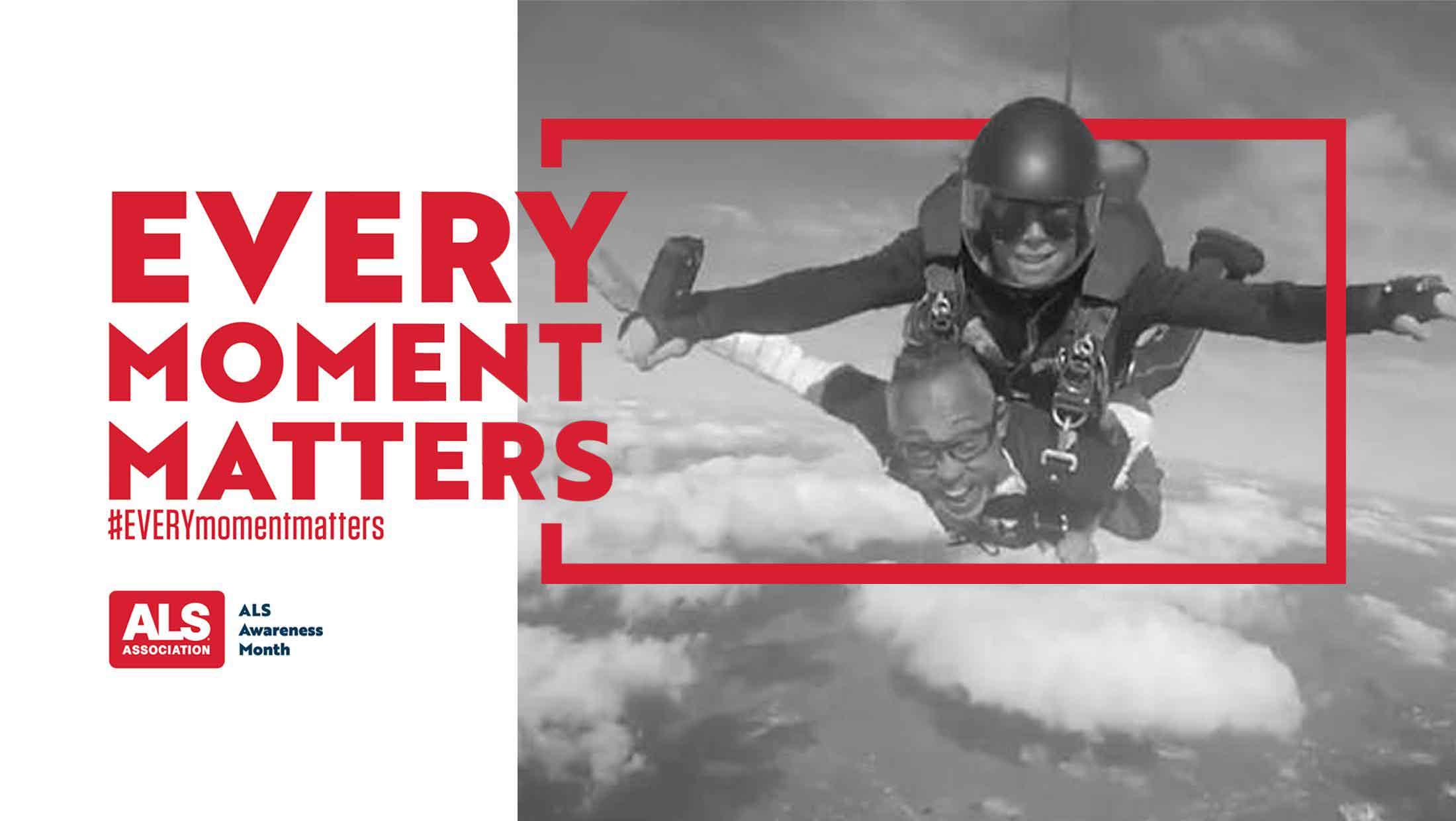 What started with a simple twitch in his arm turned into a journey Eric Jurado-Diaz never expected. Incredibly busy and active with his family of five, Eric was diagnosed with ALS at the age of 55, but his courage and passion for living his best life continue to help him fight.

“My arm was twitching and then I started losing grip on my right hand. And I knew then at that point there was something wrong with my body,” said Eric. “They did a bunch of tests. The results were like the beginning stages of ALS. I called for a second opinion. I don't know if this is real.” 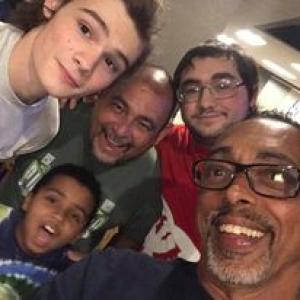 When the mentions of ALS originally surfaced, Eric began to create pictures in his head about what it would be like to lose more and more function, more and more independence. “I love my husband and children fiercely and they love me back,” he said. “How would our family adapt when they had to take care of me, and not the other way around?”

Eric wanted to share his story about his journey with the world, about his colorful past and his inspiring present living with ALS. So, he and his family joined up with filmmaker David Gaynes and his team at DG Filmworks, creating a heartening documentary, “A Spirit in Flight”; an intimate portrait of Eric, his life, and how he is living life to the fullest after his diagnosis with ALS. The film was premiered at the Montclair Film Festival last fall and shared on numerous virtual events during the pandemic.

A true highlight of the documentary appears in the opening scene as Eric and his husband were filmed skydiving shortly after Eric was diagnosed. “I never had a bucket list, but I always said the last thing I will do in my life, is jumping out of a plane,” he said. They enjoyed the experience so much they have done it multiple times and even started a skydiving event called "Dive for ALS," a fundraising opportunity that benefits The ALS Association Connecticut Chapter. 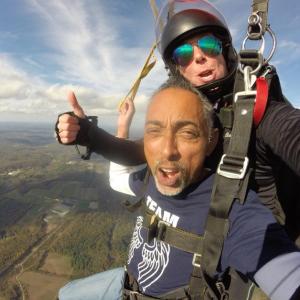 Eric eloquently described his experience in the film by saying, “You get out the door, there's nothing you can do but enjoy the moment. It's not scary at all. You're flying. It's funny because when you get close to the landing zone, it has a sad feeling. The ride is over.”

Almost five years after his diagnosis, Eric is living in the world he once imagined. He is paralyzed and almost completely dependent on his husband and family. And while ALS slowly continues to take things away from him, he is surrounded by the love of his family and friends, continuing to share moments they all will cherish forever. “You take with you what you have in your heart and your memories. All my memories are good. Even the sad ones,” he said. “They're experiences, they teach you. I want to take some more with me.”

Special thanks to Eric, his family, and the team at The ALS Association Connecticut Chapter for allowing us to share Eric’s documentary and inspiring story of hope and perseverance. To learn how you can get involved in the fight against ALS, CLICK HERE.

This month only all gifts to the ALS Association will be doubled – up to $25,000 – thanks to a generous match from Philips Respironics! Please, double your impact and donate now.