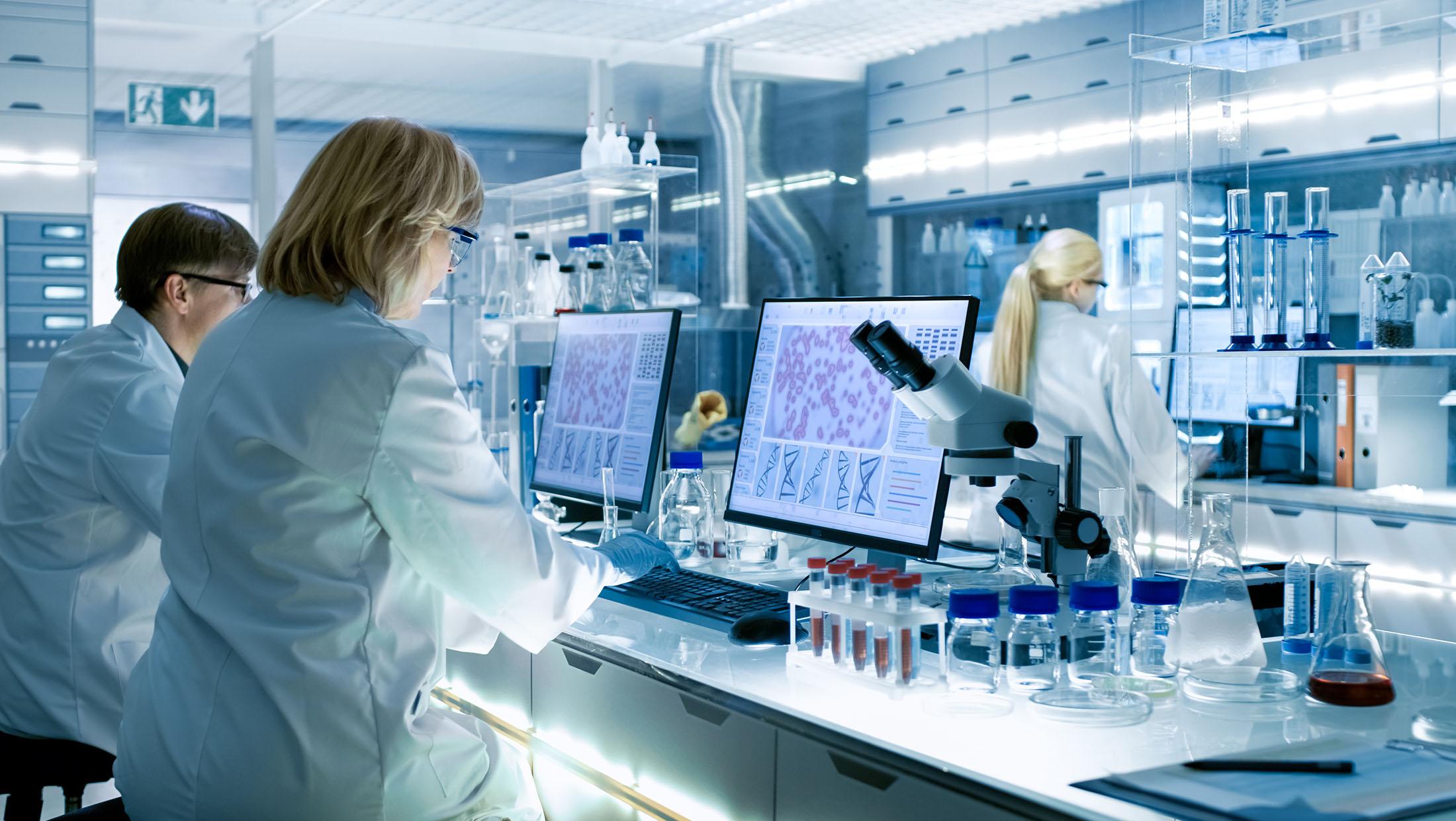 The Pooled Resource Open-Access ALS Clinical Trials (PRO-ACT) database recently received the Healey Center International Prize for Innovation in ALS, a $50,000 prize. The database is the largest collection of ALS clinical trial data and includes de-identified records of 11,000 patients from 23 clinical trials. This data is made available at no cost to researchers around the world to facilitate the search for treatments and a cure. This has, in turn, contributed to at least 70 research publications.

“Winning the Healey Prize is extra meaningful to me,” Kremer said in a statement. “First, it proves that ALS patients can advance research, which was my goal when founding Prize4Life. Second, it means a lot to me personally. I have two daughters, who were born long after my diagnosis. All they know is a completely paralyzed dad, who can’t speak, and is limited in numerous ways. Now they see that their father can make a difference for millions of people, and I am extremely grateful for the prize committee for that.”

"Avi has had a profound impact on the ALS research space,” said Kuldip Dave, Ph.D., Vice President of Research at the Association. “This award is proof that the PRO-ACT database that Avi helped create is one of the most important tools we have in advancing the science of finding treatments and cures. It will only become more critical as many more potential treatments enter the drug development pipeline.”

In previous comments, Kremer said: “Having data that take into account the evolving approaches to ALS treatment and results from trials allows the community to build on past work and move us closer to a cure for this devastating disease.”