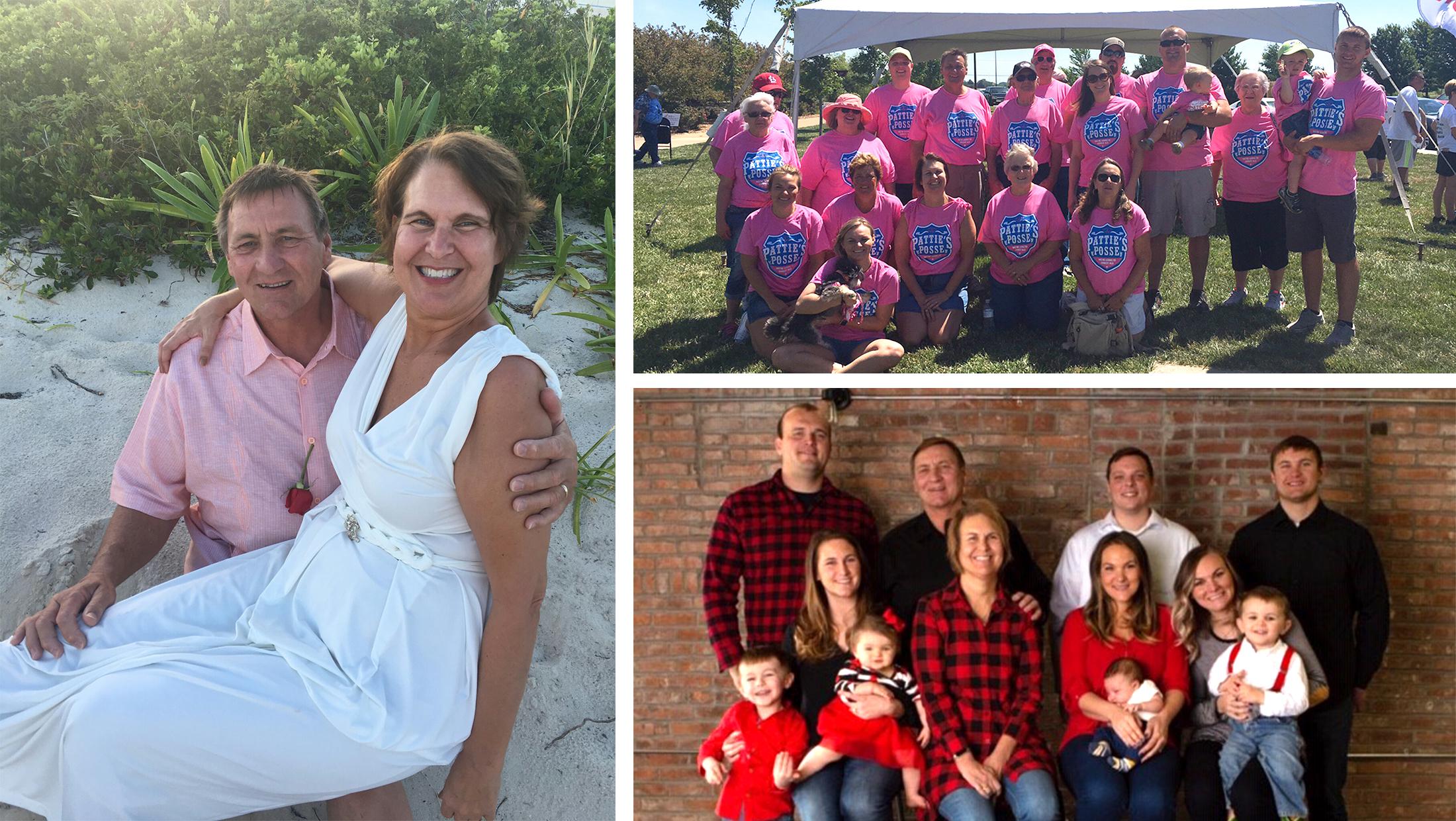 Each year The ALS Association presents the ALS Hero Award to people in the ALS community, recognizing and paying tribute to people living with, or who have lived with, ALS who have made an indelible impact on the Association and the ALS community at large. Their inspiring stories demonstrate the amazing courage and determination they have, making a difference for people with ALS and providing hope to those who need it most.

Pattie Hamlin from Nokomis, IL, was recently recognized as a 2021 ALS Hero and was with us virtually to receive her award and share the story of her personal journey living with ALS.

(This is the third story in a four-part series highlighting the 2021 recipients of The ALS Association ALS Hero Awards.)

“Pattie has always lived a life of service,” said Katie McGovern, President and CEO of The ALS Association St. Louis Regional Chapter. “For 31 dedicated years, she served as Assistant Director of Special Education in Central Illinois. In 2016, she was diagnosed with ALS, and later that year, retired from that work, but nothing about the disease or retirement has slowed her down.”

“Shortly after being diagnosed, I began researching and discovered how devastating this disease really is,” Pattie says. “In those early months I struggled emotionally with the outlook that was now my reality. Eventually, I chose to use my situation as motivation to try and make a difference for the future of ALS.” She jumped right into ALS advocacy, gathering over 3,000 letters in just two weeks from her community, writing members of Congress to advocate for desperately needed ALS related legislation. This incredible effort not only helped to serve in advocacy, it helped spread awareness of ALS to Pattie’s family and friends, and friends of her friends, and so on. 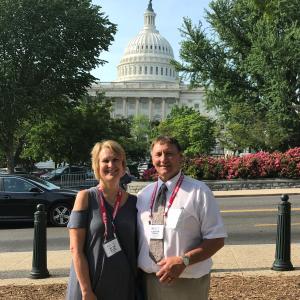 Her advocacy efforts did not end there. Pattie has traveled each year with chapter staff to the National ALS Advocacy Conference, sharing her story with members of congress on Capitol Hill and advocating for ALS priorities. Due to the pandemic and lockdowns forcing drastic change in the annual meeting’s parameters in 2020, she participated in the 1st Virtual Advocacy Day congressional meetings safely from her home. Today she continues to advocate for people with ALS through various initiatives, serving as a champion to those newly diagnosed, providing personal care suggestions and equipment know-how.

Early on in her diagnosis, she took the opportunity to attend the NEALS Clinical Research Learning Institute (CRLI) and has remained active in looking for continued opportunities to become even more active in the effort to find a cure for ALS. The following year she participated in the St. Louis Regional Chapter’s Midwest Central Regional Learning Institute, co-presenting with Steven Ziegler, another person living with ALS. Pattie helped to provide attendees at the Midwest CRLI with the skills and technical knowledge necessary to join and serve as research ambassadors and to raise awareness about ALS, the ALS Registry and clinical trial enrollment to generate support for research efforts overall. 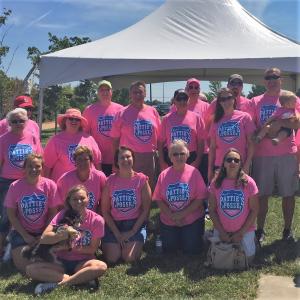 Pattie also jumped right into the St. Louis Chapter’s Walk to Defeat ALS® program, raising money to support ALS research and critical care for people living with ALS in the St. Louis region. Forming her team, Pattie's Posse, her family and friends together have raised more than $87,000 in the fight against ALS. “She has been a spokesperson on local media, promoting the walk's importance and spreading awareness by talking about her diagnosis and journey,” said Katie.

While the progression of ALS may be slowing her down, she certainly has not stopped. Pattie continues to advocate for people with ALS through various advocacy initiatives and remains active with walk team and social media opportunities, helping others who are coping with the disease. And all the while she is balancing her own needs and the needs of her family, which includes her four children and five grandchildren, with another one on the way.

Upon receiving her award, Pattie said, “Being nominated for the Hero Award has helped me realize how much of a difference the efforts of my friends and family and I have made. It also helped me to see the memories I’ve been able to create. I would like to thank you all for helping me bring to light both of these gifts.”

Special thanks to the team at The ALS Association St. Louis Regional Chapter and Pattie Hamlin for allowing us to share her inspiring journey living with ALS.