An Open Letter to the ALS Community 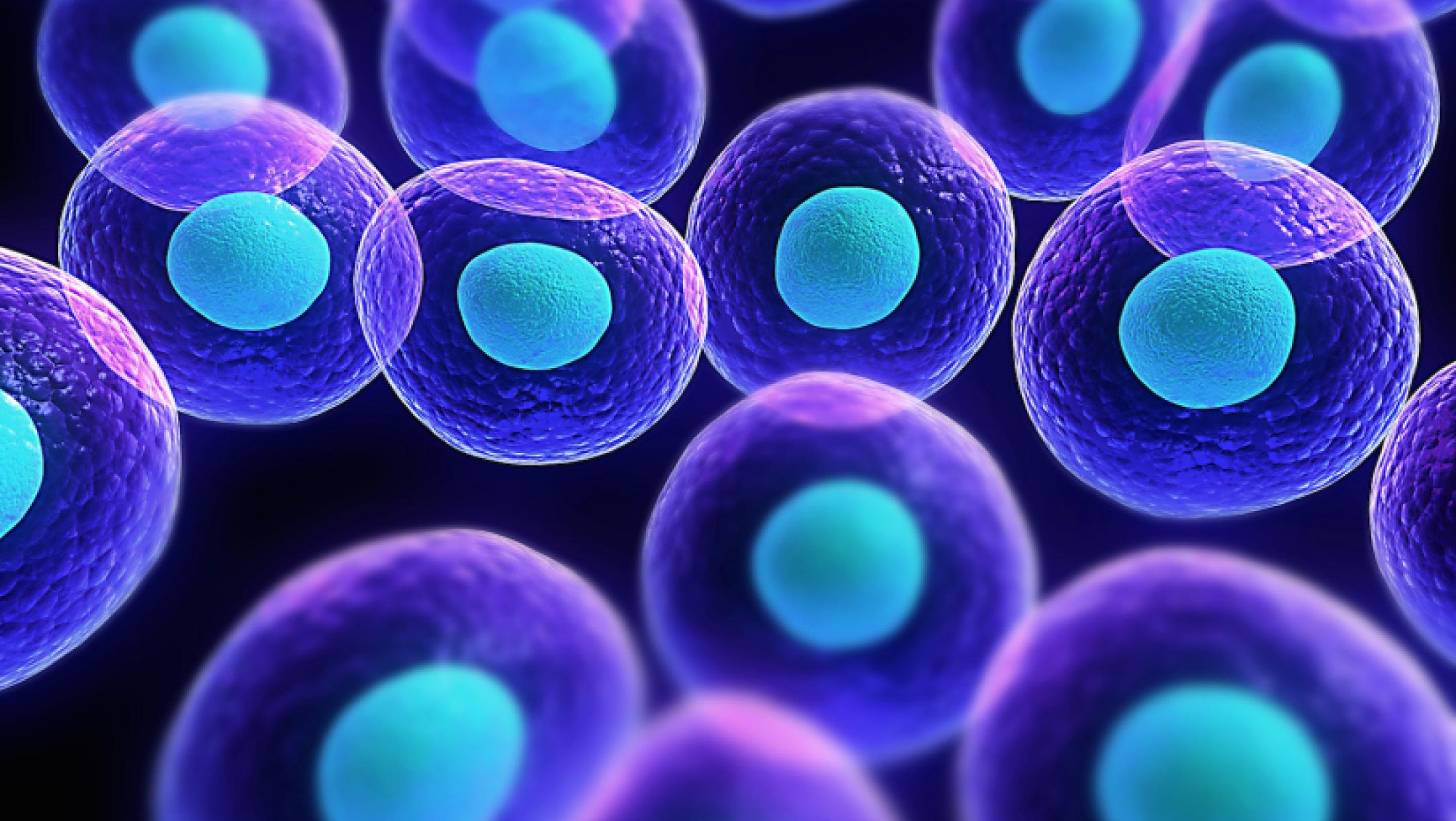 Dear Members of the ALS Community,

We wanted to clear up some misinformation floating around on social media regarding our research funding and our current assets. We also wanted to explain our approach to funding research.

Since our founding in 1985, The ALS Association has been committed to funding the best ALS research, regardless of where in the world that research is being conducted. These projects have helped lead to significant advancements in the field, including the discovery of several key ALS genes, and most recently, the development of antisense therapy, which could have major implications for ALS and other neurological diseases.

Thanks to the amazing generosity of millions of Americans, we received $115 million from the ALS Ice Bucket Challenge in the summer of 2014. Since then, we have committed $94 million toward our mission, including $82 million to research. Of the $82 million committed to research, we have funded over $63 million to date, with the remaining $19 million scheduled to be paid over the next couple of years. By comparison, between our founding and the year prior to the Ice Bucket Challenge, we spent $83 million on research. The IBC was a transformational event for the ALS community. By quickly putting these resources to work and leveraging them with other investments, we are having a profound impact on finding treatments and a cure for ALS.

Many of these research commitments we have made since the ALS Ice Bucket Challenge are multi-year commitments, meaning that we will spend the money in the future only when certain benchmarks are met. (Thus, even though we’ve committed over $82 million to research, some of that continues to show up on the asset line of our 990, which you can always view here.) This enables us to ensure the most promising research continues to be funded over many years, and if those benchmarks aren’t met, we’re able to fund other projects. These commitments have always been available for view on our website. You can view a full list of these commitments here.

We’d also like to clear up some misinformation about our discussions with BrainStorm regarding its NurOwn trials. The ALS Association does not and has never funded phase 3 trials of any therapy. The costs and risks of such trials are too enormous. Once a trial reaches phase 3, it is traditionally funded by companies and organizations with greater resources. If The ALS Association were to spend a large portion of its assets on a phase 3 trial and that trial fails (as is often the case), it would be detrimental to the entire ALS research pipeline. The ALS Association is best placed to seed fund many smaller trials and research initiatives to have more chances of one or two therapeutic approaches being successful. Our investments have been leveraged for millions more in investment from other organizations.

As noted in its letter to us, when BrainStorm initially applied for funding in 2012, its clinical trial proposal was peer-reviewed by a panel of experts in the field of ALS and related disorders. The committee did not select the project for funding in that cycle due to competing trials which were prioritized.

We were pleased that BrainStorm received $15.9 million in funding from CIRM. BrainStorm was encouraged to submit to a recent request for proposals for biomarker discovery. We acknowledge that this program provides much smaller funds, up to $100,000. However, we believed this opportunity would enable the exploration of biomarkers related to the trial, which could have significant impact on not only the BrainStorm trial, but other trials in the future. We’re sorry BrainStorm chose not to apply, but we invite them to apply again.

We hope that BrainStorm’s NurOwn trial is ultimately successful and that the thousands of people living with ALS today, and those in the future, will benefit. We have and will continue to extend an invitation to the company’s representatives to Washington, D.C., to meet with us to continue to explore ways we can support its efforts.

The ALS Association will continue to act with great urgency to fund the most promising ALS research in the world. We are engaged in many collaborations and welcome future ones, including with BrainStorm.

Stephen Winthrop
Chair, The ALS Association Board of Trustees

CLARIFICATION: There is one award that may cause some confusion and we want to clarify that funding. In 2015, The ALS Association awarded $1.5 million to Cytokinetics for the collection of clinical data and plasma samples to advance the discovery of biomarkers in ALS (amyotrophic lateral sclerosis) in VITALITY-ALS, a Phase 3 clinical trial of tirasemtiv in patients with ALS. This is not Phase 3 funding, as the purpose of the grant was to enable plasma samples collected from patients enrolled in a Phase 3 clinical trial to be added to The Northeastern ALS Consortium (NEALS) Repository, a resource for the academic research community to identify biomarkers that may help to assess disease progression and underlying disease mechanisms in ALS.