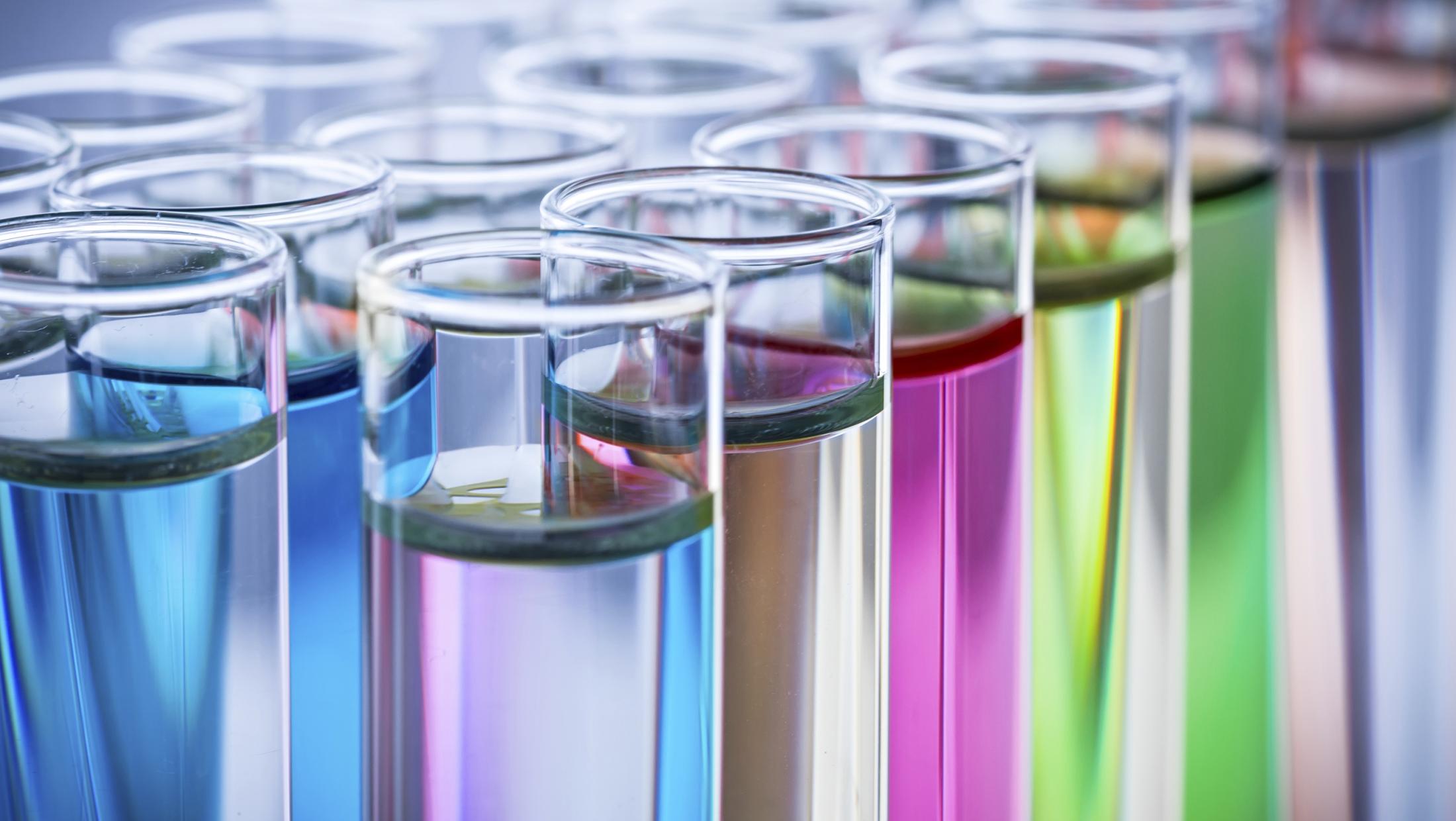 Research supported by The ALS Association has led to the discovery of a new and simple test to monitor disease progression in people with ALS and potentially to help evaluate drugs under investigation in ALS clinical trials. Levels of a protein called “p75ECD”, that is known to be present in urine after nerve injury were found to increase as ALS progressed, suggesting p75ECD can be used as a “biomarker” that reflects motor neuron degeneration in people with ALS. The study, led by researchers Dr. Mary-Louise Rogers from Flinders University in Adelaide, South Australia and Professor Michael Benatar from University of Miami was published in the prestigious journal Neurology on February 23rd.

p75 is a protein, which is present on neurons and binds factors that support neuron growth during embryonic development. After birth, levels of p75 in the body decrease unless the nervous system is injured in some way. A piece of the p75, called the extracellular domain (ECD), referred to simply as p75ECD can be detected in urine. Researchers have previously shown p75ECD is present at high levels in the urine of SOD1 mice after onset of disease. In addition, increased levels of p75ECD have previously been found in the urine of a few people with ALS. These preliminary findings led researchers to investigate p75ECD further.

How was p75ECD found to be a biomarker?

Researchers compared the level of p75ECD protein in 54 people with ALS and 45 individuals without ALS. They found the amount of p75ECD was significantly higher in people with ALS compared to those without the disease, confirming their previous findings.

More importantly, researchers then tracked p75ECD levels in 31 people with ALS over time. Their urine samples showed a steady increase of p75ECD levels each month. The more ALS progressed, the more p75ECD was found in the urine.

Is this related to sporadic or familial ALS?

p75ECD is elevated in the urine of patients with all types of ALS. This is not surprising since p75ECD is a generic marker of axonal degeneration (i.e. axon break down) – something that is common to all forms of ALS, irrespective of the cause.

Is this a new treatment?

This discovery is not a new treatment. However, it is a new biomarker that can be used potentially to a) track the progression of ALS in people with ALS, b) measure the effectiveness of treatments being tested in clinical trials. Currently, progression of ALS in clinical trials is monitored by analyzing patients’ blood and cerebrospinal fluid, as well as using the ALS Functional Rating Scale – Revised (ALSFRS-R) questionnaire to observe symptoms. A biomarker found in urine, which is easy to collect, may help to facilitate making decisions about whether to advance new drugs from early into later phase clinical trials.

More research in larger numbers of people with ALS will help to refine the use of p75ECD as both a prognostic biomarker (to determine ALS prognosis) and biomarker of disease progression. This work is currently underway at Flinders University, and all the centers who are part of the CReATe Consortium.

This research was supported by a pilot project of the CReATe Consortium (a member of the NIH’s Rare Diseases Clinical Research Network), The ALS Association, the Motor Neurone Disease Research Institute of Australia, Flinders University Centre for Neuroscience and FMC Foundation, the Muscular Dystrophy Association, the ALS Recovery Fund and Australian Rotary Health.

The Association supported this work through a TREAT ALSTM grant awarded in 2014. We look forward to hearing more about this exciting biomarker study and will update the community with its successes!

To learn more about CReATe Consortium and how The Association supports this important strategic initiative click here.