The Michelsens' Journey with Love and ALS

ALS can take away many things, but one thing it cannot take away is love. In celebration of Valentine’s Day, we wanted to highlight one of many stories of love, commitment and ALS. Meet Jonathan and Janetta Michelsen. 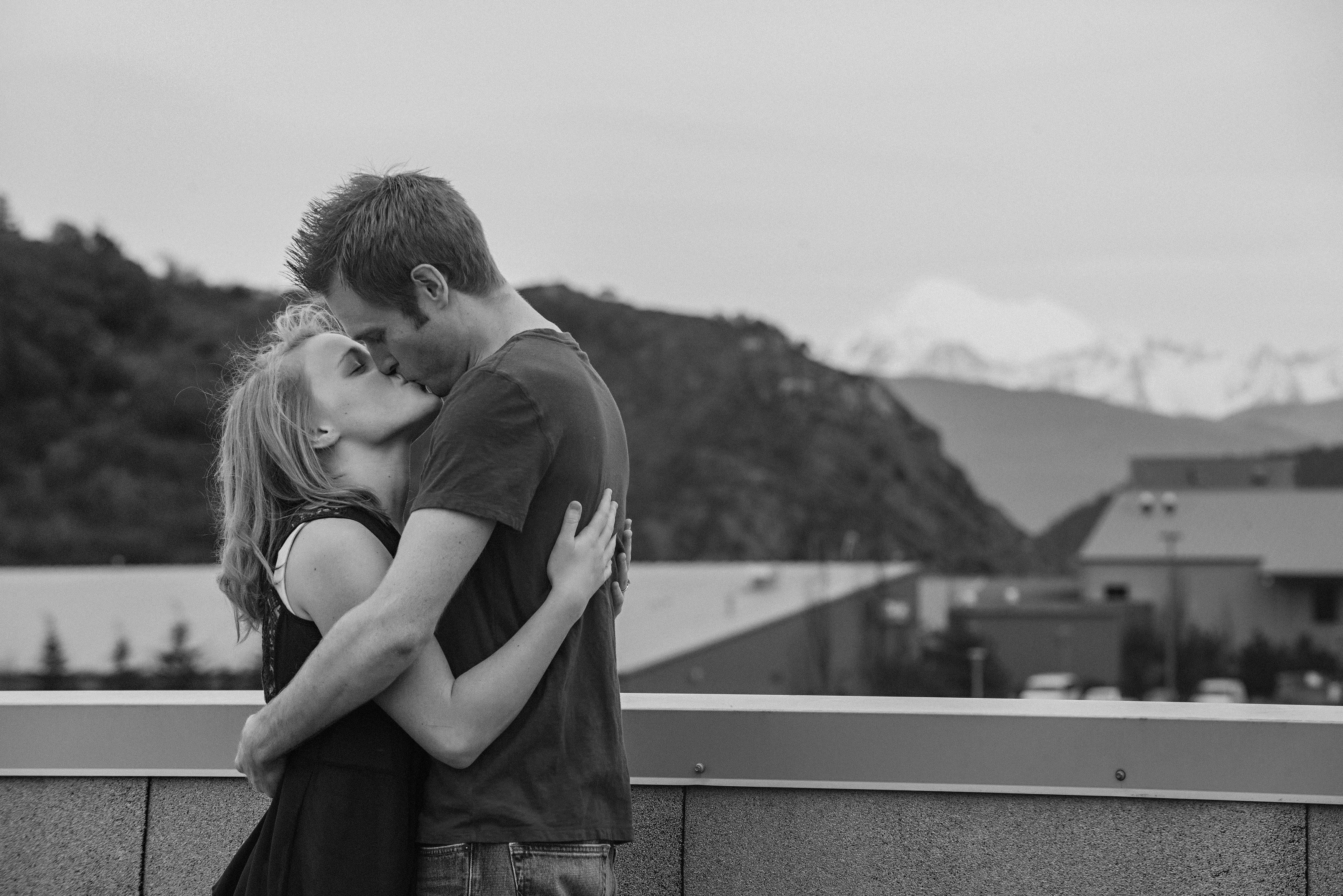 Originally from Hudson, Ohio, Jonathan moved out to Anacortes, WA after graduating from pharmacy school. It was there he met Janetta, a pharmacy technician, in early September of 2014. Their connection was instant. 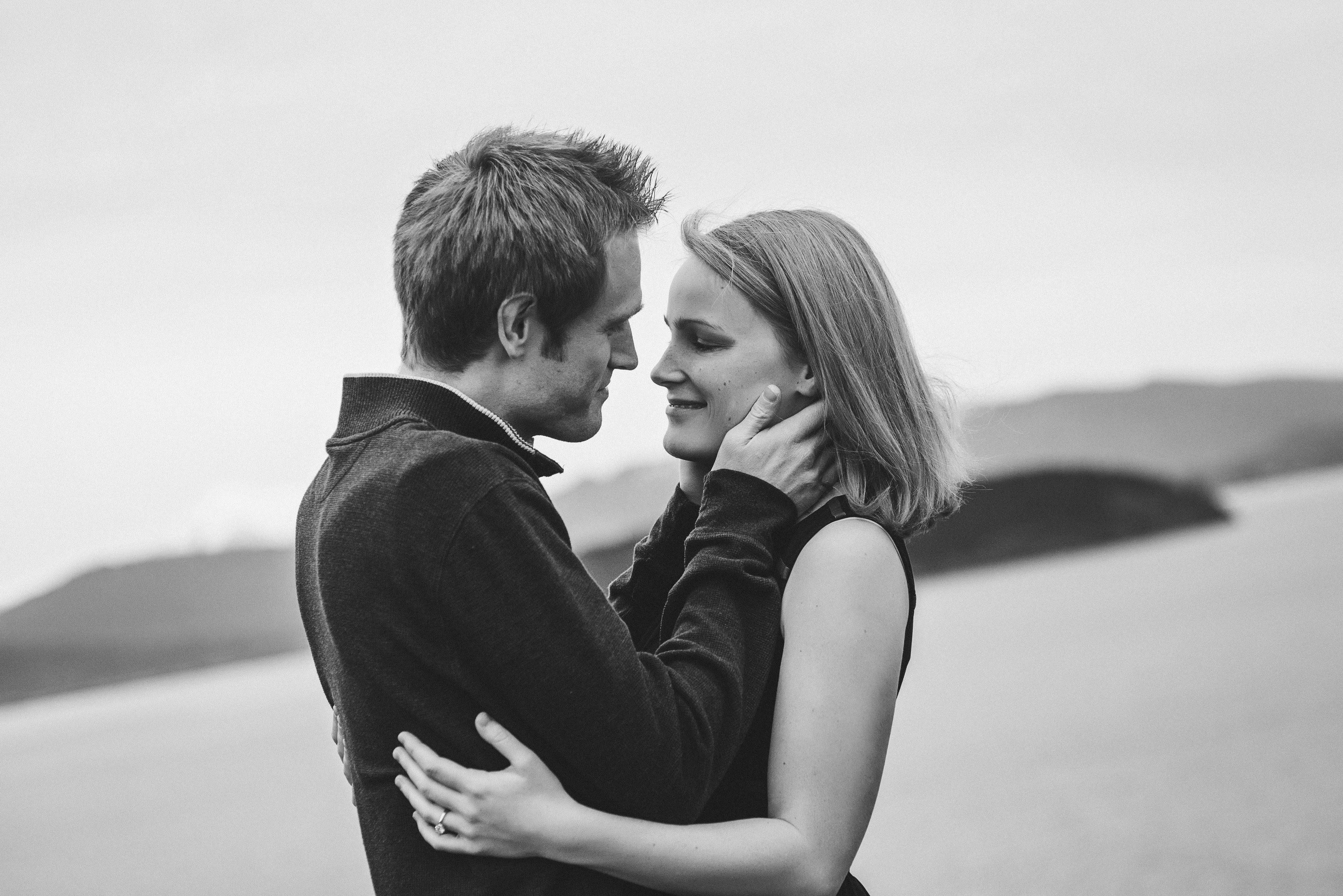 The two fell in love and were married on October 27th, 2016, two years from the day they first kissed. Filled with love and joy, they looked forward to the future and spending their lives together. 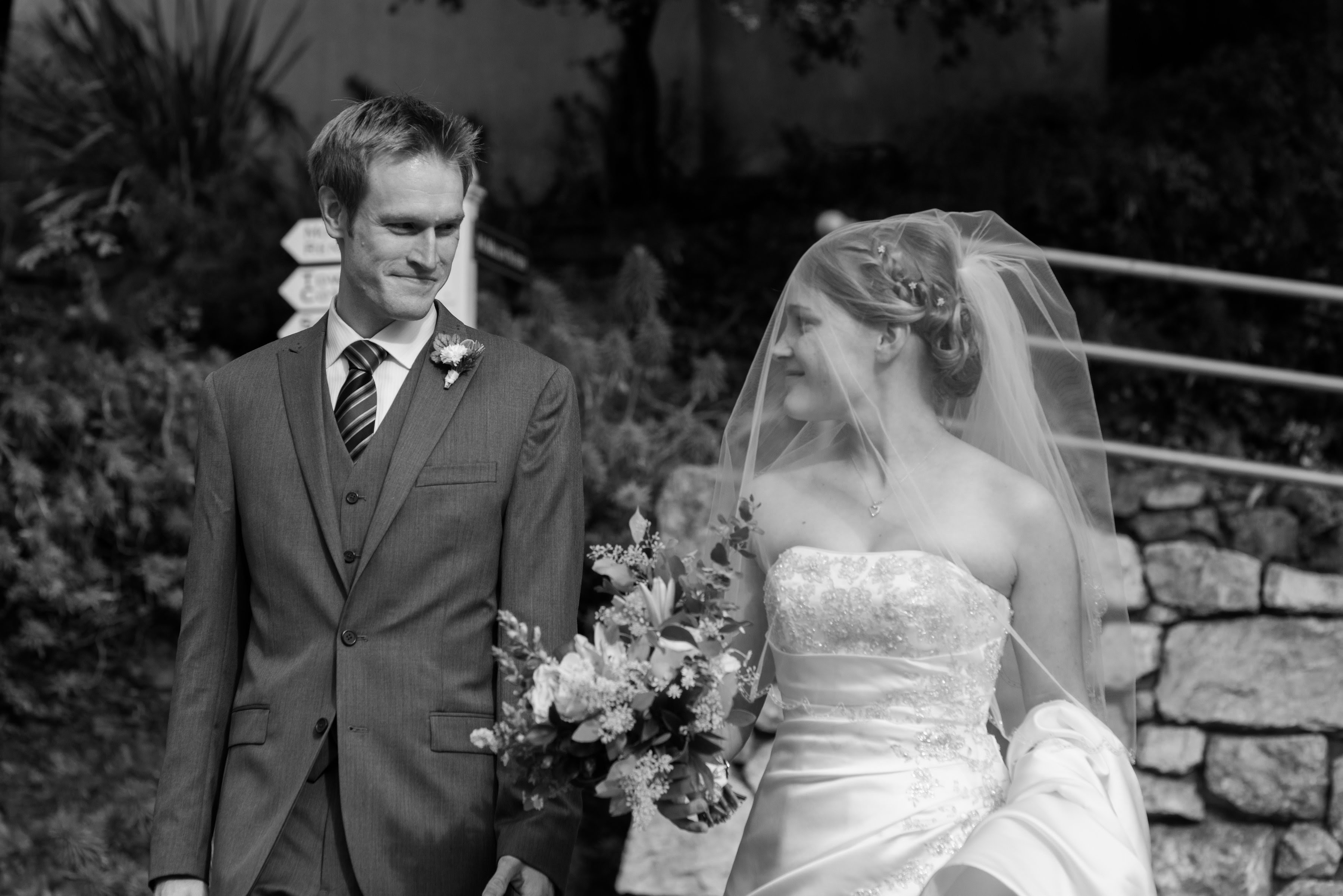 The following September, just one month before their one-year anniversary, Jonathan was diagnosed with ALS. 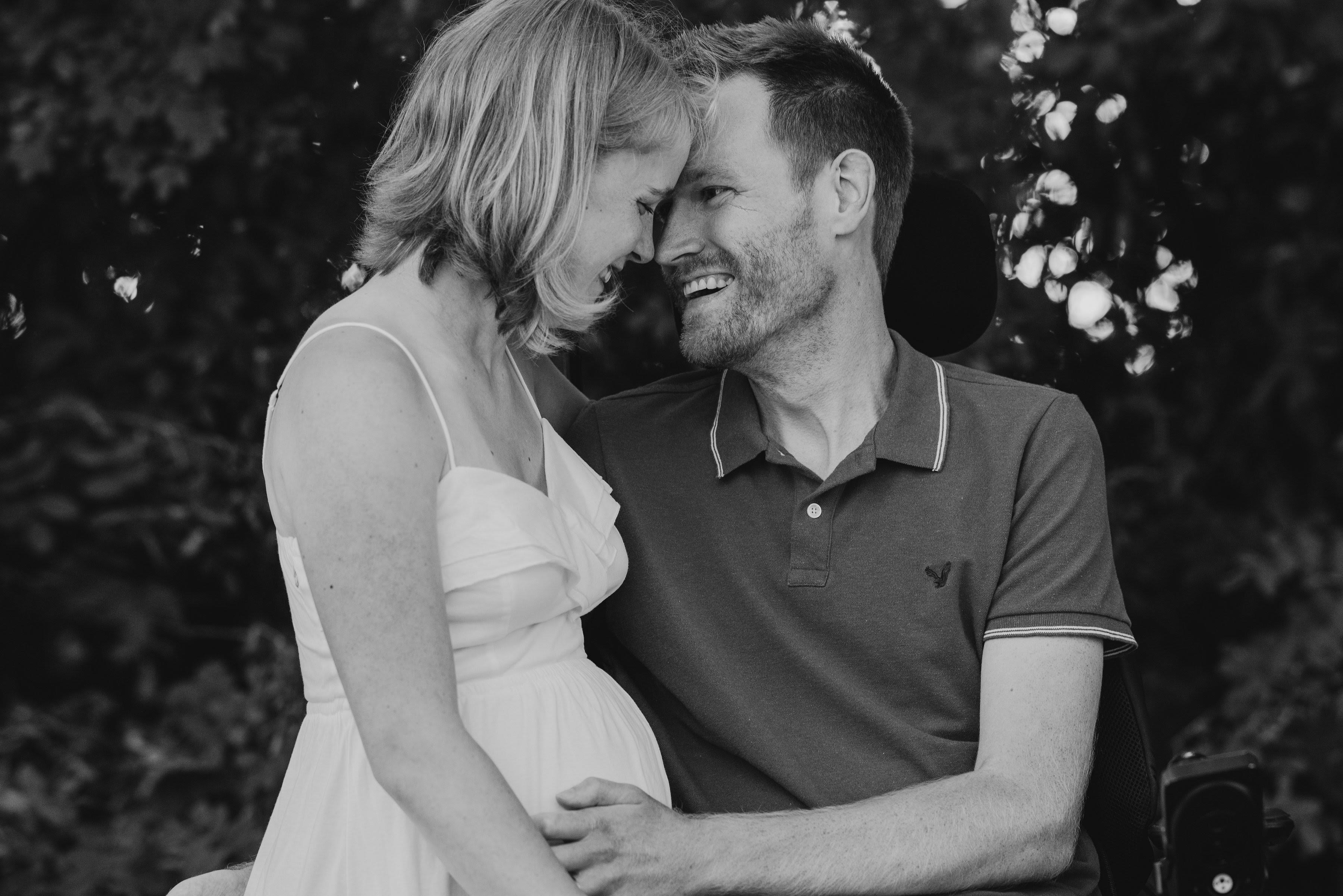 The couple was determined not to let ALS get in the way of their dreams of a family. On September 17, 2018, their son, Tyson Riley Jonathan Michelsen, was born. He continues to be a constant ray of sunshine and hope in their lives. 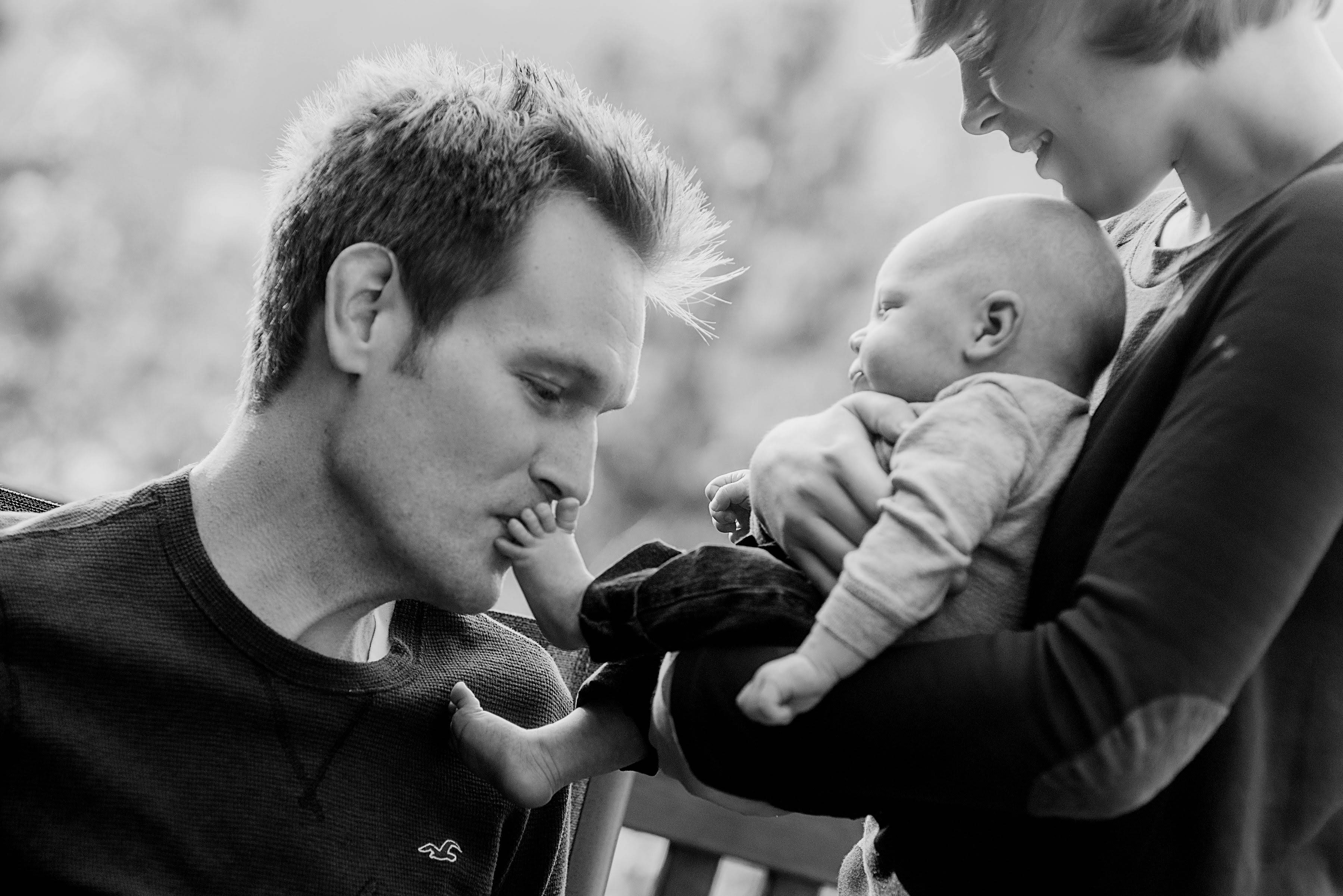 Every day has its challenges. Some days are more emotional than others. Often it feels like we've got 20 juggling balls in the air, but good moments are tucked inside each day, and we are raising our son together. With the help and support of many, we are living with ALS.
Janetta Michelsen

The ALS Association thanks the Michelsen family for allowing us to share their story of living with ALS with the ALS community. For more, watch their video HERE.

I have a friend with ALS.