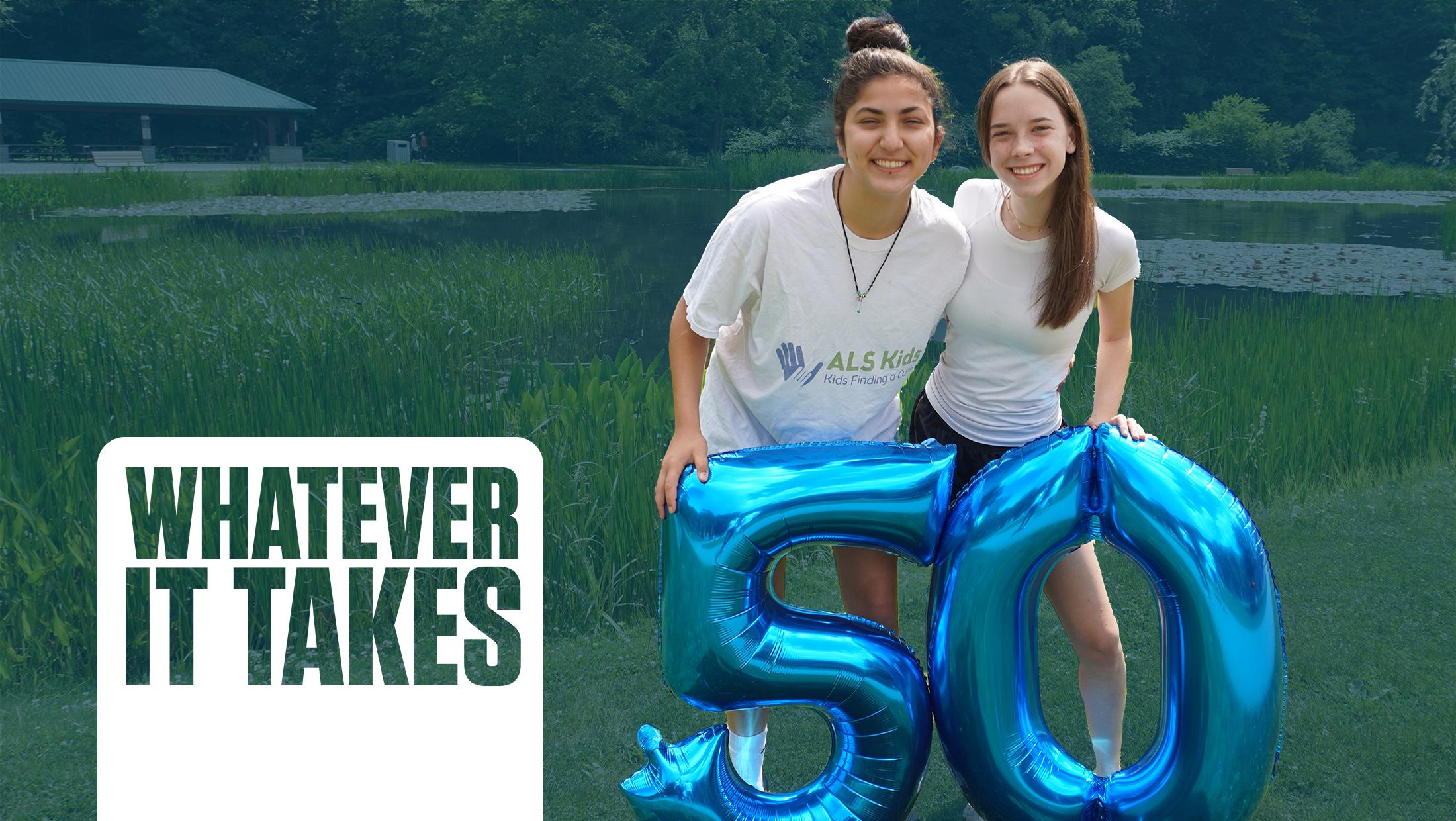 When Maeve Shaughnessy and Sydney Birchard joined an entrepreneurial school program in elementary school, they never imagined what they would be able to accomplish together, and what a difference they would make in the fight against ALS.

Maeve and Sydney met while attending St. Edmund's Academy in Pittsburgh, Pennsylvania. In the beginning of 4th grade, they were given a unique assignment: come up with a creative new business idea they could build and run together. The two immediately began brainstorming, trying to come up with something they both had in common. Around this time Maeve’s grandmother was diagnosed with ALS, and while Sydney knew she had heard of the disease, she later learned her grandfather had passed years prior from the same disease. 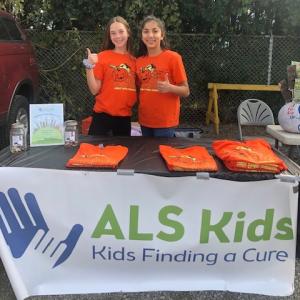 When they realized they had this unfortunate connection, they joined together to create ALS Kids. They pitched their idea to their teacher: a new nonprofit organization that would hold fundraisers and sell things to raise money to help fight ALS, donating all proceeds to their local ALS Association chapter. Once their plan was accepted, they hit the ground running.

Each year they host their main event, ALS Kids 5K Family Run/Walk in western Pennsylvania. “It is definitely my favorite of our events,” says Maeve, “mainly because it is our largest and our only annual event. But also seeing so many people come together supporting our fight against ALS is really motivating for us.” Previously, they held a mini-golf tournament, a softball tournament, and participated in the Western Pennsylvania Walk to Defeat ALS ®. 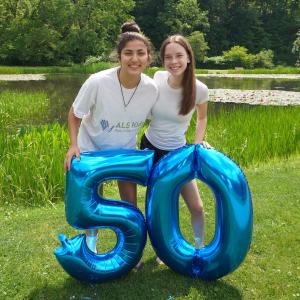 The girls say they are both thrilled to know they are making a difference for people living with ALS and their families with the money they raise for The ALS Association Western Pennsylvania Chapter and are doing all they can to spread awareness about the disease. And while they both hoped ALS Kids would be successful, they had no idea their hard work would pay off the way it has. “If you had told us in 4th grade that we would have raised/donated over $50,000, we wouldn’t have believed you,” Sydney says.

Maeve says she is most proud of the money they have raised so far. “It is a huge accomplishment, and while it is a small contribution to finding a cure for ALS, every little bit adds up,” she said. “I am also proud to be a part of the Western PA ALS community. It is a family you never wish to be a part of but once you are it changes your life forever.”

When they are not fighting ALS, the girls enjoy playing basketball, field hockey and lacrosse and will be entering their sophomore year in the fall. Fifteen-year-old Sydney likes to travel, meet new people and hang out with her friends. Sixteen-year-old Maeve, the youngest of two, loves going out to dinner and spending time with her friends and family. 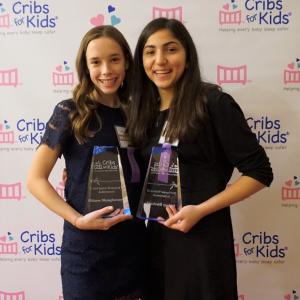 Sydney hopes their journey will inspire others to not let age define their capabilities and that they will leave a lasting impact for people living with ALS and their families. According to both girls, this is just the beginning. “I started ALS Kids in honor of my grandma, and I will continue to fight for a cure in her memory,” Maeve says.

“We’re very excited and eager to see what milestone we can reach next,” Sydney adds.

Click HERE to learn more about ALS Kids and all they are doing to help create a world without ALS.

Special thanks to Maeve, Sydney, and The ALS Association Western Pennsylvania  Chapter for allowing us to share their inspiring story.