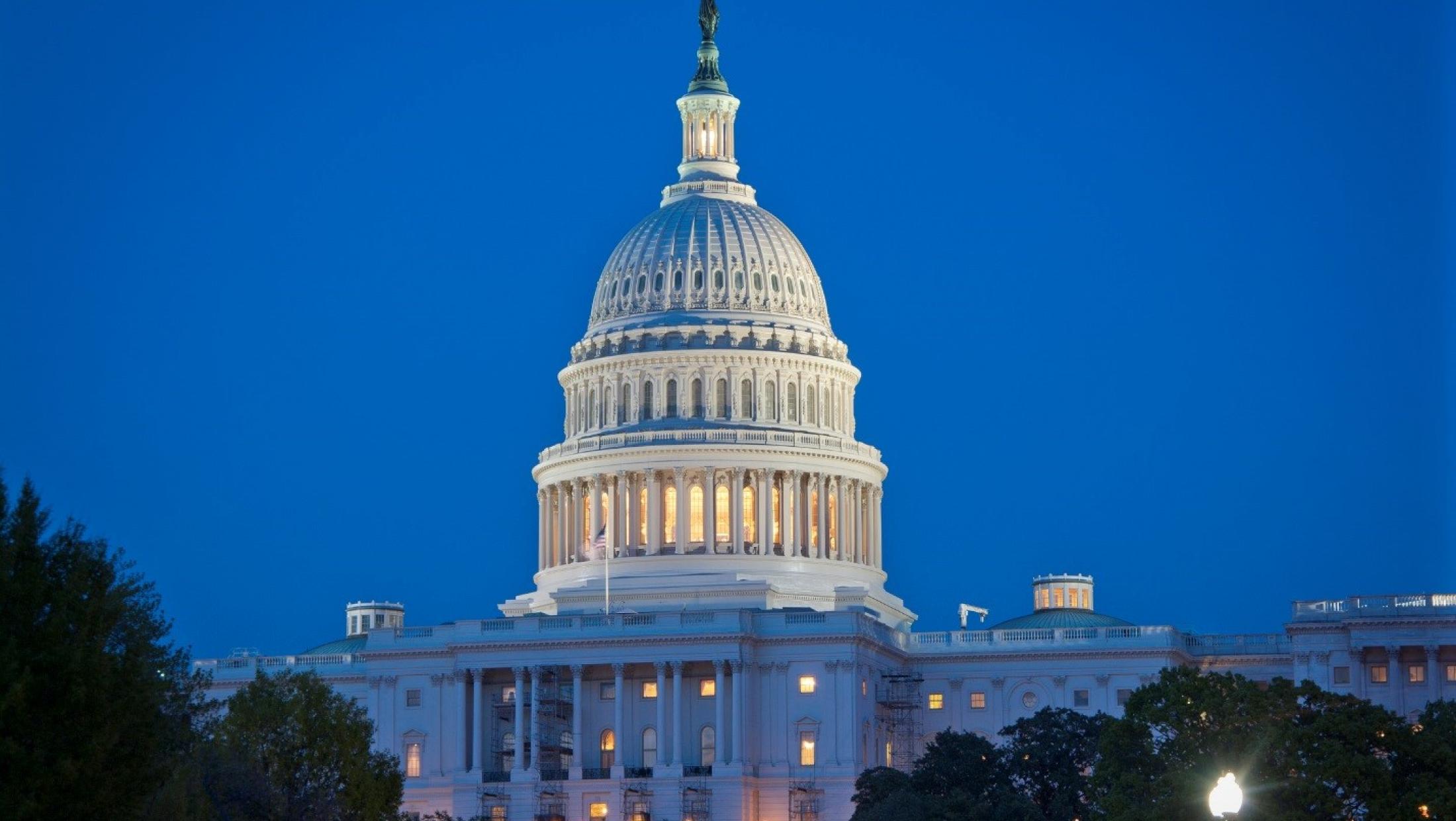 In preparation for this week’s ALS Association Advocacy Fly-In in Washington D.C., we are giving a preview of our 2017 legislative priorities. Here we focus on the ALS Disability Insurance Access Act, which was introduced last week in the Senate and United States House of Representatives (S.379/H.R.1171). Its goal is to eliminate the five-month waiting period that people living with ALS must complete prior to receiving Social Security Disability Insurance (SSDI). The Association whole-heartedly supports this legislation and its goals and is acting aggressively to make this legislation into a reality.

By waiving the five-month waiting period, the bill will enable people with ALS to immediately begin to receive SSDI benefits and Medicare. This legislation was introduced in the Senate by Senator Sheldon Whitehouse (D-RI) and Senator Tom Cotton (R-AR) and in the House of Representatives by Seth Moulton (D-MA) and Peter King (R-NY). Senators Bill Nelson (D-FL) and Lisa Murkowski (R-AK) are original sponsors of the bill. The ALS Association and congressional champions spearheaded this legislation as a top priority for people living with ALS.

SSDI provides critical benefits to people living with ALS and is a vital resource for ALS families who are unable to work and generate an income due to the disabling and fatal nature of the disease. In 2000, Congress waived the 24-month Medicare waiting period for people with ALS, ensuring that people with ALS could receive their Medicare benefit more quickly. However, under current law, people with ALS cannot receive their Medicare benefit until they are eligible to receive SSDI, which is subject to a five month wait period. The ALS Disability Insurance Access Act aims to change this.

Eligibility for SSDI is based on financial need. In most states, individuals who qualify for SSDI also qualify for Medicaid. Importantly, if passed, this bill would help ease the financial burden many people struggle with while living with ALS.

Members of the House and Senate on both sides of the aisle agree on this issue. They understand the importance of this legislation and want to work with their colleagues to ensure that it gets passed. We are hopeful that this bill will become law in the near future and will keep the ALS community updated on its progress.

On Thursday, February 23rd, tune into The ALS Association Twitter and Facebook feeds with #ALSHillDay17 - to get real-time coverage of the Fly-In, where leaders of The Association will be meeting with members of the House and Senate to promote our legislative priorities, which includes the ALS Disability Insurance Access Act. This important event is held annually to discuss strategy and prepare for the 2017 National ALS Advocacy Day & Public Policy Conference being held this May 14-16th at the J.W. Marriot Hotel in Washington, D.C.

Thanks for the post. It will help for many people who are looking for SSDI benefits in USA.