Jinsy Andrews: ALS Researcher in Search of a Cure 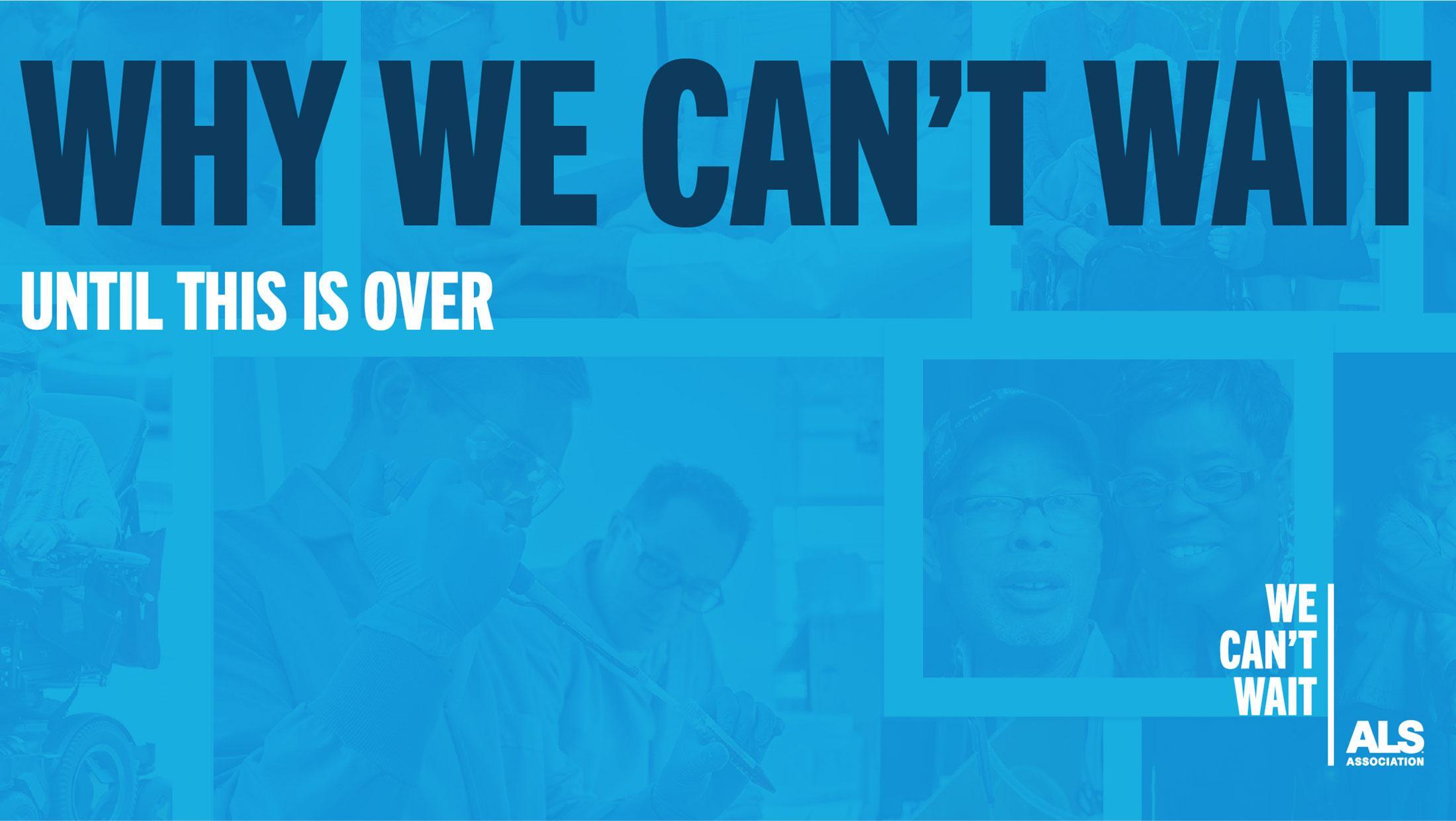 ALS doesn’t stop and neither do we. The reality is, people living with ALS can’t wait for treatments and a cure, and just as importantly, the tireless researchers working together around the world can’t wait to make the next breakthrough.

Meet Jinsy Andrews, M.D., MSc, FAAN, Director of Neuromuscular Clinical Trials at Columbia University, and member of The ALS Association Board of Trustees. Dr. Andrews is a clinical neurologist, neuromuscular specialist, and an ALS specialist. 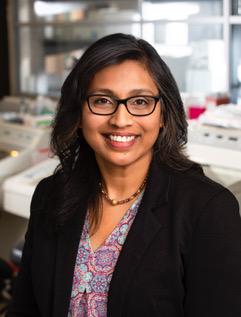 “One of the reasons I went into ALS is because while I was training, I met with a family that was living the journey through ALS, and they compelled me to go into focusing on ALS and neuromuscular disease and trying to find a cure,” said Dr. Andrews. “And it's really because of that one interaction I have a sense of debt to complete what they asked me to do. So, I have, in my entire professional career, dedicated my work to finding a cure.”

Dr. Andrews has been very involved with The ALS Association throughout her career. The ALS Association has played an essential role in funding her clinical research to help care for patients and families living with the disease. “This is a very pivotal time right now in ALS, both for clinical care, for drug development, and for health policy. And so, it was an opportune time for me to find this role and really serve as a board member for The ALS Association,” she said.

In recent years there’s been dramatic change in the pace of research since Lou Gehrig had ALS. “In neurology we knew about one gene in the early nineties that caused ALS. Now we know over 30 genes,” said Dr. Andrews. “It's almost like an exponential increase in our knowledge of the genetics that contribute to ALS, both in causing ALS, and maybe even risk factors for ALS.”

Since Dr. Andrews started working in the ALS field in 2005, there has been exponential growth in the amount of research taking place around the globe. “There were typically one or two clinical trials that would be a phase two or phase three, and they would occur sequentially, one at a time,” she said. “Now we're living at a time when there are over 50 clinical trials concurrently occurring. And in addition, since there's so many potential compounds to test in ALS, there's a reform or a rebirth of clinical trials where instead of doing them one at a time, we're going to try to do them concurrently, so that we save as much time as possible, and get to the answer faster because people living with ALS don't have time to wait.”

While Dr. Andrews prides herself in being “a little bit out-of-the-box,” she strongly believes in the Association’s mission, the need for urgency, and for pushing the boundaries. “It's really important for everyone to know that this is a pivotal moment in ALS, in history for ALS,” she said. “We can be a very powerful community because this is the time, since there's so much going on in the landscape at this moment, this shift in the landscape provides a clear opportunity to make a massive change and a powerful change for ALS.”

You too can be a part of that change so that one day we may all live in a world without ALS. To learn more about the global research collaboration supported by The ALS Association and how you can make a difference, click here.