Jackie Cox: Why She Fights for the ALS Community 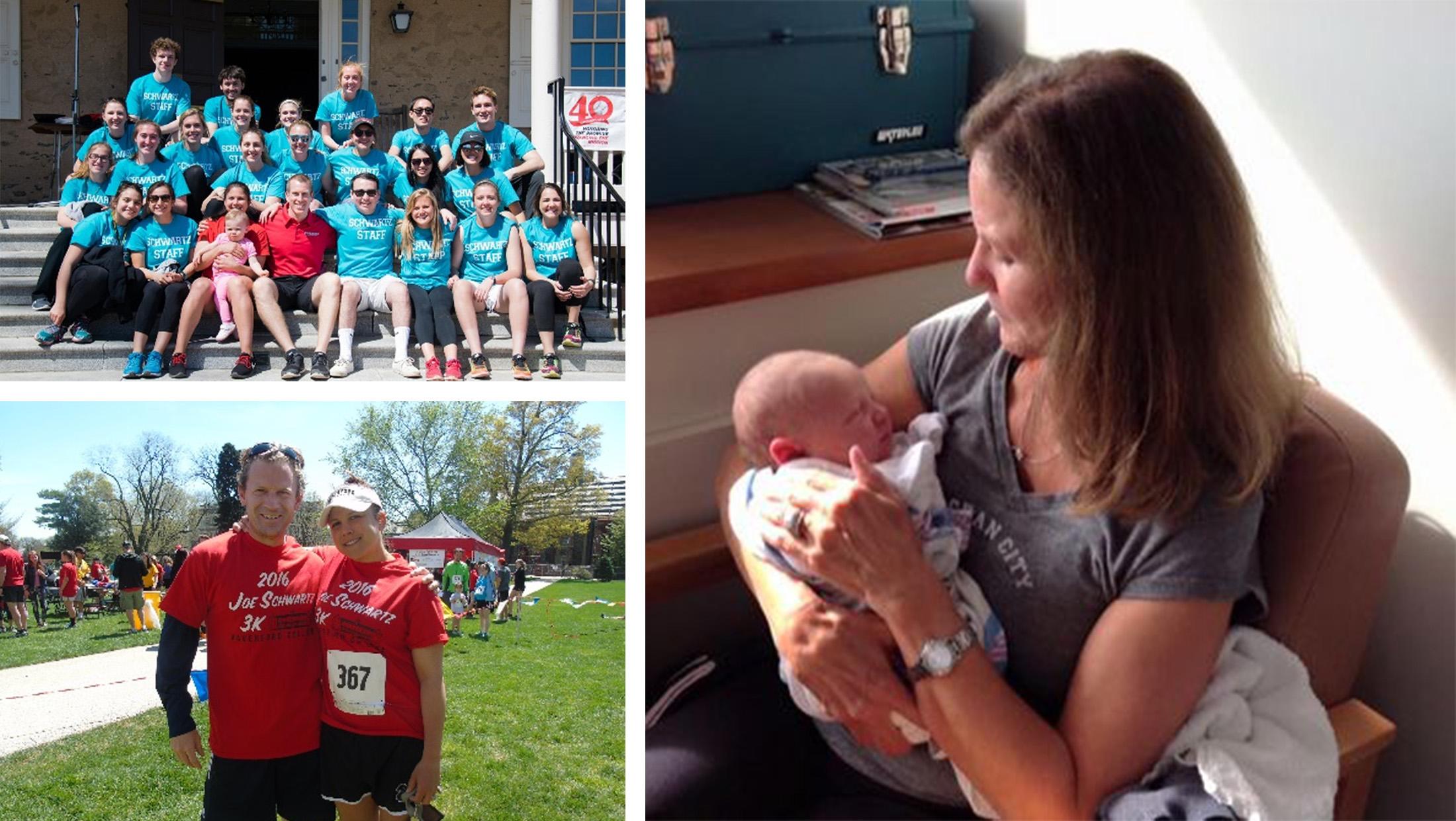 What do I miss most? I want to pick up the phone and call my mom, Susan, when a song comes on that we both liked to use for our spin classes. My mother was irreplaceable. ALS took her from our family in 2015 when she was only 62. I never want her to be forgotten."
Jackie Cox
Image

When Jackie Cox became the head coach of Haverford College's field hockey team in 2009, she knew very little about ALS. Her colleague, Cory, who, like Jackie, was a strength and conditioning coach, encouraged her to join the Joe Schwartz '83 Memorial 3K Run/Walk planning committee, which included a week-long educational series of events. The "education" referred to ALS.

Joe Schwartz was a dynamic member of Haverford's cross country track teams. Tragically, he lost his life to ALS in 2008. Now in its 15th year, the event that bears his name has become increasingly successful, attracting more students and raising awareness about the disease and raising funds for The ALS Association Greater Philadelphia Chapter.

Jackie plunged full speed into ensuring ALS week became an integral part of college life. She could have been the Chapter's volunteer of the month years before her mother's ALS diagnosis. Ironically, in 2013, her dedication to the ALS mission took on an entirely new meaning for her.

Jackie speaks so lovingly about her mother— the woman who always put her husband and six children before all else.

"My son Colin was born the day after my mom sat in the neurologist's office and heard the heartbreaking words, 'You have ALS.' Previously, she had assured me, 'I will be in the delivery room with you and Adrian. I'll coach you through it.' Sadly, she was unable to be there for that moment or see her many grandchildren grow up. Mom was not only a coach to me, but to hundreds of people who she taught aerobic/spinning and step where she improved the spirit, health, and attitudes of so many lives."

Susan Aronchick's ALS journey began with what she thought was a pinched nerve in her neck and then progressed into slurred speech, a sign of bulbar onset. Jackie's dad, Craig, a physician, was determined to care for his beloved wife.

"He wanted to do everything himself. I wish he had utilized the services of the Philadelphia Chapter more,” says Jackie. “Our family would have benefited immeasurably from the local care programs. We were dealing with this disease and, like all families, needed help.”

“All my mom wanted to do was find a cure. She didn't want palliative care. She was very much into being very spiritual,” says Jackie. “But a cure did not come in her lifetime. I volunteer to fulfill my mother's wish."

The 2022 ALS week at Haverford College included a spikeball tournament, yoga (taught by Coach Cox,) Quizzo, a basketball tournament, and culminated with the annual Joe Schwartz Race Day. But, for Jackie, it is the acapella concert in memory of her mother that resonates deeply. Susan was a professional folk guitarist and singer.

Following in his mother’s musical footsteps, Jackie’s younger brother, Jake, has become an accomplished cellist. To further honor their mother’s memory, he will be performing this fall at the Chapter’s Annual Celebration in Philadelphia.

Jackie reflected, "My mom was a gifted singer and musician – and that was taken from her – her voice and her hands. The concert's symbolism is that other people are singing for her and for all those who have lost their lives to ALS. The inability to speak and to sing is so soul-crushing. This concert remembers my mother and raises awareness of ALS. I want other ALS families to receive the care they need and research to progress so that no one will ever have to lose their own loved one to  ALS."

Special thanks to Jackie Cox for allowing us to share her inspiring story about her family’s journey with ALS. If you want to learn more about how you can get involved in the fight against ALS, visit our website HERE.