How to Avoid Misleading Claims About Off-Label Prescription Drug Use 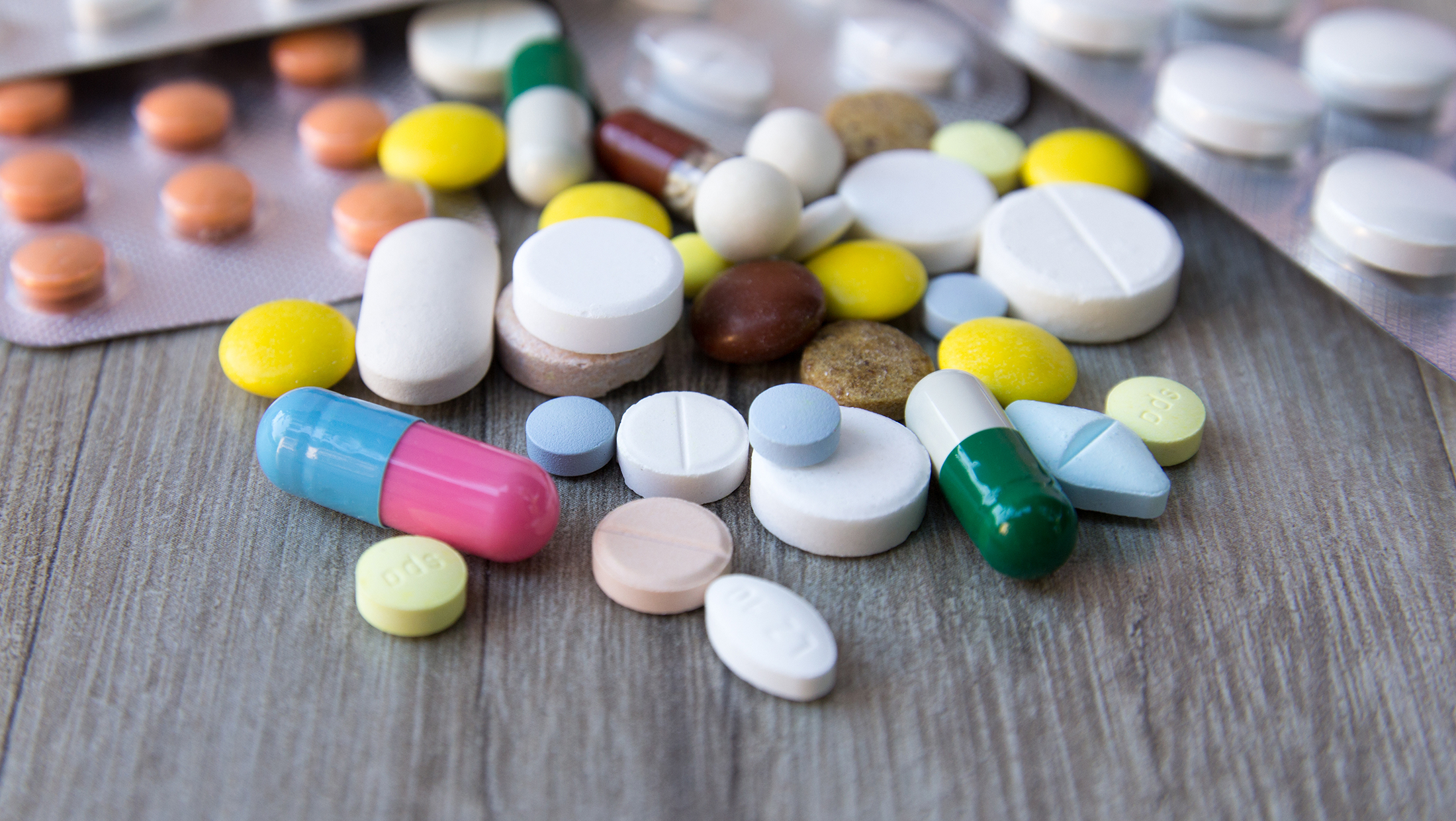 “The first place a lot of people go with questions about drug treatments is the Internet,” said Dr. Richard Bedlack, director of the Duke ALS Clinic and head of ALSUntangled. “Unfortunately, some of what they find there is not rooted in science and can actually cause significant harm, both financial and physical.”

When the Food and Drug Administration approves drugs for use, it establishes specific guidelines laying out the symptoms and diseases the drug or biological product is approved to treat, a process known as drug labeling. FDA does not prohibit doctors and other health care providers from prescribing drugs for uses that have not explicitly been approved by the agency.

ALSUntangled was launched in 2009 to provide people with ALS who turn to the Internet make better informed decisions. A panel of 120 clinicians and scientist from around the world review the evidence of off-possible label uses that has been identified by the community. A primary investigator assigned to the emerging off-label use looks into five categories to determine whether the alternative use is viable. The full panel in turn reviews the findings of the primary investigator before ALSUntangled publishes a final recommendation on alternative uses.

The common red flags identified include:

To learn more about the many treatments Dr. Bedlack and his team have evaluated, visit their website or follow them on Twitter at twitter.com/ALSUntangled. To pose a question about a specific alternative or off-label treatment, you can email ALSUntangled directly or post your question on Twitter using the hashtag #ALSUntangled