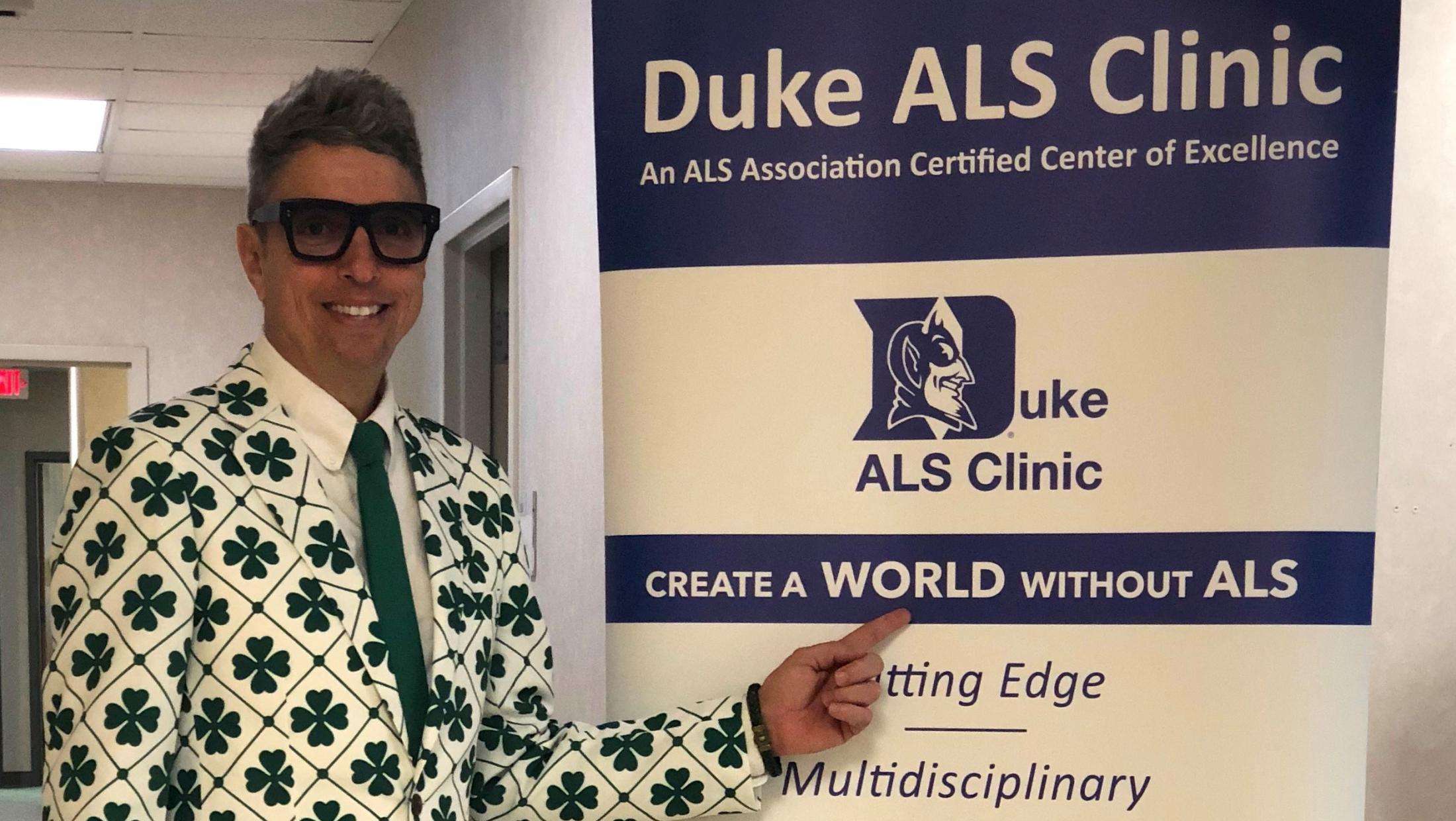 I woke up this morning to the terrible news that Stephen Hawking died. While I never met the man, and didn’t really understand all he was saying about black holes, I learned a lot from him about what is possible for people with ALS.

At his diagnosis, Hawking was reportedly told that he would only live a few years and that there was nothing that could be done for him.

He beat his prognosis by many decades. While he appeared to decline a lot in the beginning of his illness, his progression seemed to slow, or even stop in later years. His course opened my eyes to the idea that there can be marked variability between people with ALS, and even within a given patient at different times.

I have since validated this single observation in the 2,000 people with ALS I have seen at the Duke ALS Clinic and in a large database called PRO-ACT. Much to my surprise, I have even found a small group of people with ALS who regain significant amounts of lost function.

Our community now has a lot of interesting research underway to try and understand this variability. If we can figure out why some people with ALS’ progression is very slow, stops, or reverses, we might be able to make this happen more often.

It wasn’t just the length of Stephen Hawking’s life that was remarkable, it was all that he packed into it. He wrote papers and books that expanded our knowledge of the universe, traveled all over the world giving scientific lectures and making hilarious appearances on popular television programs, like “The Simpsons” and “Big Bang Theory,” and had a large family that appeared to love him very much.

While ALS weakened his muscles, it clearly did not touch his spirit. The equipment he had, including his power wheelchair and speech-generating device, undoubtedly helped make these remarkable achievements possible, as well.

I will continue to mention Stephen Hawking whenever I make a new diagnosis of ALS in my patients, pointing out that it is possible for people with ALS to live long and absolutely amazing lives with this disease, and that there are things our clinics can offer to help.

About the Author
Richard S. Bedlack Jr., MD, PhD, MS, grew up in a small town in central Connecticut. He went to college at William and Mary in Williamsburg, Va., then back to Connecticut for an MD and PhD in Neuroscience at the University of Connecticut. Finally, he came to Duke University, where he completed his Medicine Internship, Neurology Residency, Neuromuscular Fellowship, and Masters in Clinical Research Science.

He is currently a Professor of Medicine/Neurology at Duke, and Director of the Duke ALS Clinic. He has won numerous awards for teaching and patient care, received ALS research grants, participated in ALS clinical trials, published more than 100 ALS articles, and recently edited a new book called ALS: A Patient Care Guide for Clinicians.  He is the leader of the international ALSUntangled program, which utilizes social networking to investigate alternative and off-label treatment options for patients with ALS. He lives in Durham, N.C., with his wife Shelly and two mischievous cats.