GUEST BLOG POST: The Promise of CuATSM for ALS and the Challenges of Moving from Mice to Humans 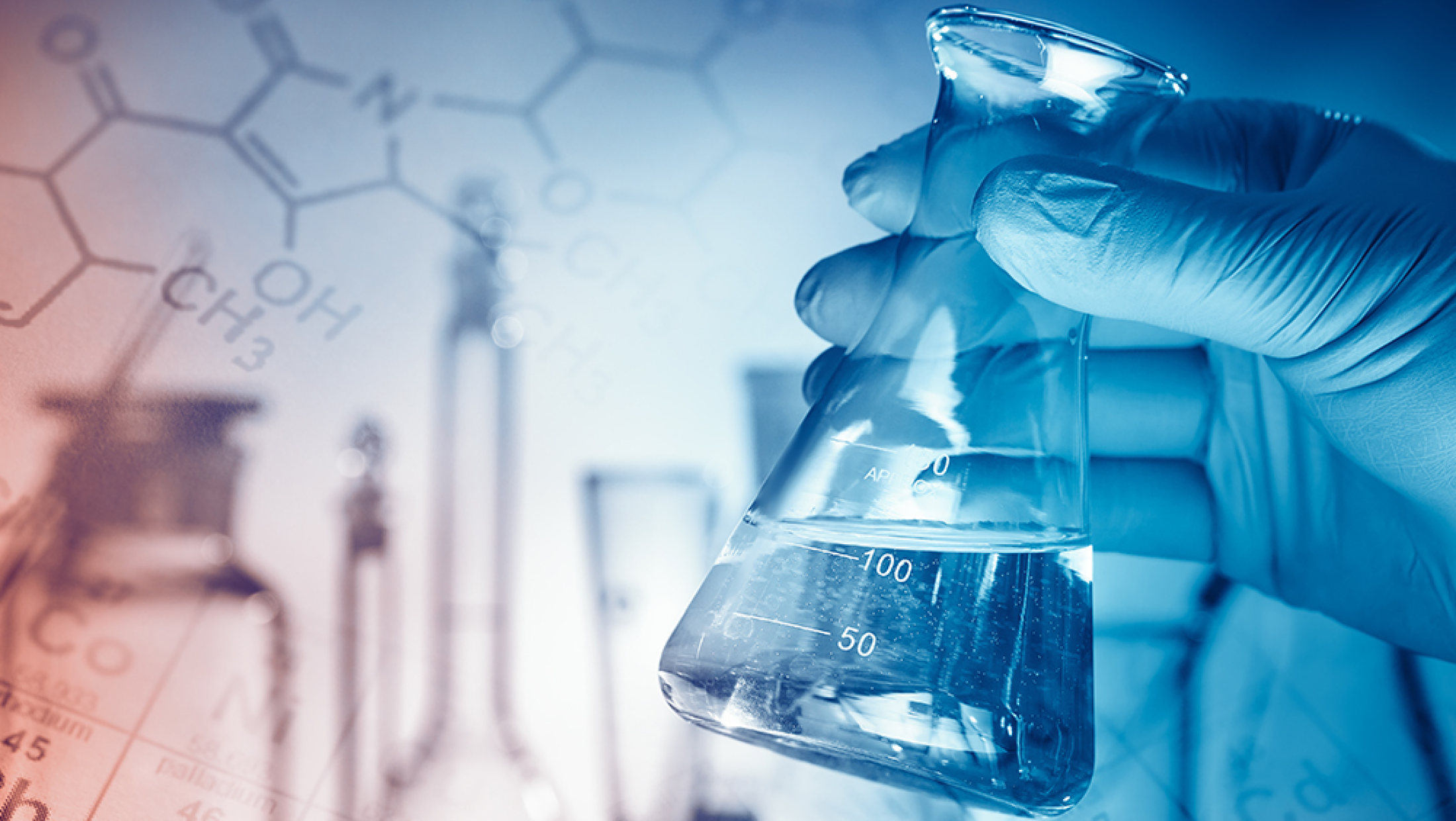 Note: The ALS Association was recently contacted by Dr. Joe Beckman, Ph.D., who had been following recent conversations online about CuATSM and wished to help provide further context about the compound and potential treatment.

In 2016, my colleagues and I published some remarkable results of a new drug called CuATSM in a mouse model of ALS. Moving CuATSM from mice to humans is a long and difficult road that involves the cooperation and scrutiny of many people. The checks and balances are critical to balance the risks with the benefits of any new therapy.

For several years, we have been overwhelmed with the patient requests from young mothers and fathers with kids and family members with parents who are anxious to try CuATSM and learn of any possible treatment. It is hard to convey the horror of this disease, and I understand their frustration. A good friend from my time in the Army 40 years ago has developed the disease. After 25 years of work on the disease, I feel I have failed so far. This disease is humiliating in its complexity. The one lesson I have learned is that there are no simple answers or short cuts.

The Ice Bucket Challenge, as successful as it was, is just the first drop in the bucket. When I started to work on ALS, we had no clue of even the first steps of how to investigate the disease. Now we understand much more and there are multiple promising approaches to slow the disease. The Ice Bucket money is enough to seed many dozens of projects, any one of which may yield a better approach to treating the disease. I have been supported with some funding to try approaches that are too early to be successful with other funding agencies.

None of these treatments are a cure, including CuATSM. At best, they may slow the progression.

The risks are significant for new therapies and largely unknown. I am gratified to learn that the accumulating data for CuATSM is relatively safe even when taken at high doses. Based on only five patients at the highest dosages, there are promising signs of benefit. The data are enough to organize a phase II trial that involves randomizing patients with placebo treatments.

Randomized trials may seem inhumane. But I encourage people to watch a segment in Ken Burn’s documentary “The Emperor of All Maladies”, which is about the war on cancer. In a safety trial, the company Genentech had developed a new therapy for breast cancer that seemed to be working well in the first patients treated with the drug. This led to major protests to force Genentech and the FDA to make the drug more widely available, which happened. The results were sad; the drug did not work in a larger group of patients and many suffered life-long debilitating side effects. The idea was good, and with more years of work, an effective therapy was developed.

In one of the online videos I watched, one patient asked how could toxicity from a drug like CuATSM be worse than dying from ALS. This drug bypasses normal mechanisms for controlling copper in the brain. Copper is essential for life, but we only have 100 milligrams in our entire body. That is about a quarter-inch (5 mm) length of a copper wire used in household wiring. Add another quarter inch of copper and the liver and the brain will be irreversibly damaged in a short time. The optimal dosage of CuATSM gives that amount of copper every day. That is why the FDA and regulators are cautious. Fortunately, CuATSM releases copper slowly, and the phase I trials done in Australia show copper toxicity so far is not the problem. But it still good in some subgroup of patients, which is why vigilance is so important in clinical trials.

The fastest and most effective route to getting a drug into the hands of all patients is through a carefully planned process vetted over many years. The feel-good Right-To-Try approach could easily destroy the efforts to get this drug into the hands of clinicians with the necessary understanding of the risks, benefits, and best practices for the use of a drug like CuATSM. The process can be improved and I support efforts of the ALS community to engage with the regulatory bodies to be flexible and for example consider adapting practices common with cancer therapeutics. We can do better.

I personally am impressed with the enormous risks, creativity, and professionalism that the company CMD has shown in carrying CuATSM this far to clinical trials. Most drug companies and grant reviewers have been extremely skeptical to risk trying CuATSM; many shared the opinion that this drug was potentially too dangerous to risk trying in patients. I thought the same when I first saw the structure of this chemical.

But the “obvious” rarely is. CMD has shown that the drug is safe enough to use in ALS patients and have established a likely dose. They did so much faster than would have been possible in the US. They have invested a significant fortune in a very high-risk game. They are moving mountains to get the drug into the next phase that evaluates efficacy in a blinded trial. If the evidence shows the drug works even marginally, I firmly believe you will see the FDA and the ALS support organizations like the ALS Association move more mountains to get a safe formulation of CuATSM to all ALS patients. It still will not be a cure.

The reality is that if even one patient in a Right-to-Try treatment develops a severe side reaction, it could delay or even kill the opportunity to get this drug to ALS patients. The stakes are high and the right-to-try approach reduces the chances of ever getting to the finish line.

There are hundreds, perhaps thousands, of researchers who are working on dozens of approaches to understand and treat the disease. My lab has found another drug that is promising in early tests. Progress is being made in treating the disease and I believe far more effective therapies will emerge. But I still feel like a failure because I know how many people are grappling with the grim realities of the disease.

Conflict of Interest Notice: I am a scientific advisor for CMD, but have received no financial support nor stock in the company.

I do hope to collaborate with them to carry our next drug into human trials because I believe in their approach.

Joe Beckman, Ph.D., is a University Distinguished Professor at Oregon State University and an endowed professor at the Linus Pauling Institute. He has been working to understand the mechanisms causing motor neurons to die in ALS for the past 26 years. This basic research supported by The ALS Association and NIH for many years is now helping to evaluate new therapeutic approaches like CuATSM.

Editor’s note: Following the publication of this blog, Matt Bellina, a Navy veteran living with ALS for whom the Right-to-Try law is named, in part, reached out to express concern about these comments from Dr. Beckman: “The reality is that if even one patient in a Right-to-Try treatment develops a severe side reaction, it could delay or even kill the opportunity to get this drug to ALS patients. The stakes are high and the right-to-try approach reduces the chances of ever getting to the finish line.” While Dr. Beckman is not incorrect in that this is his interpretation of what *could* happen, we wanted to help clarify the difference between Expanded Access and Right-to-Try when it comes to adverse effects from a person with ALS who is taking a treatment that hasn’t been approved by the FDA. Under Expanded Access, companies are required to immediately report adverse effects to the FDA. Under Right-to-Try, companies have one year to report adverse effects and the FDA is required *not* to consider that information, unless the Secretary of Health and Human Services directs them to do so.