Groundbreaking ALS Voice of the Patient Report Submitted to FDA 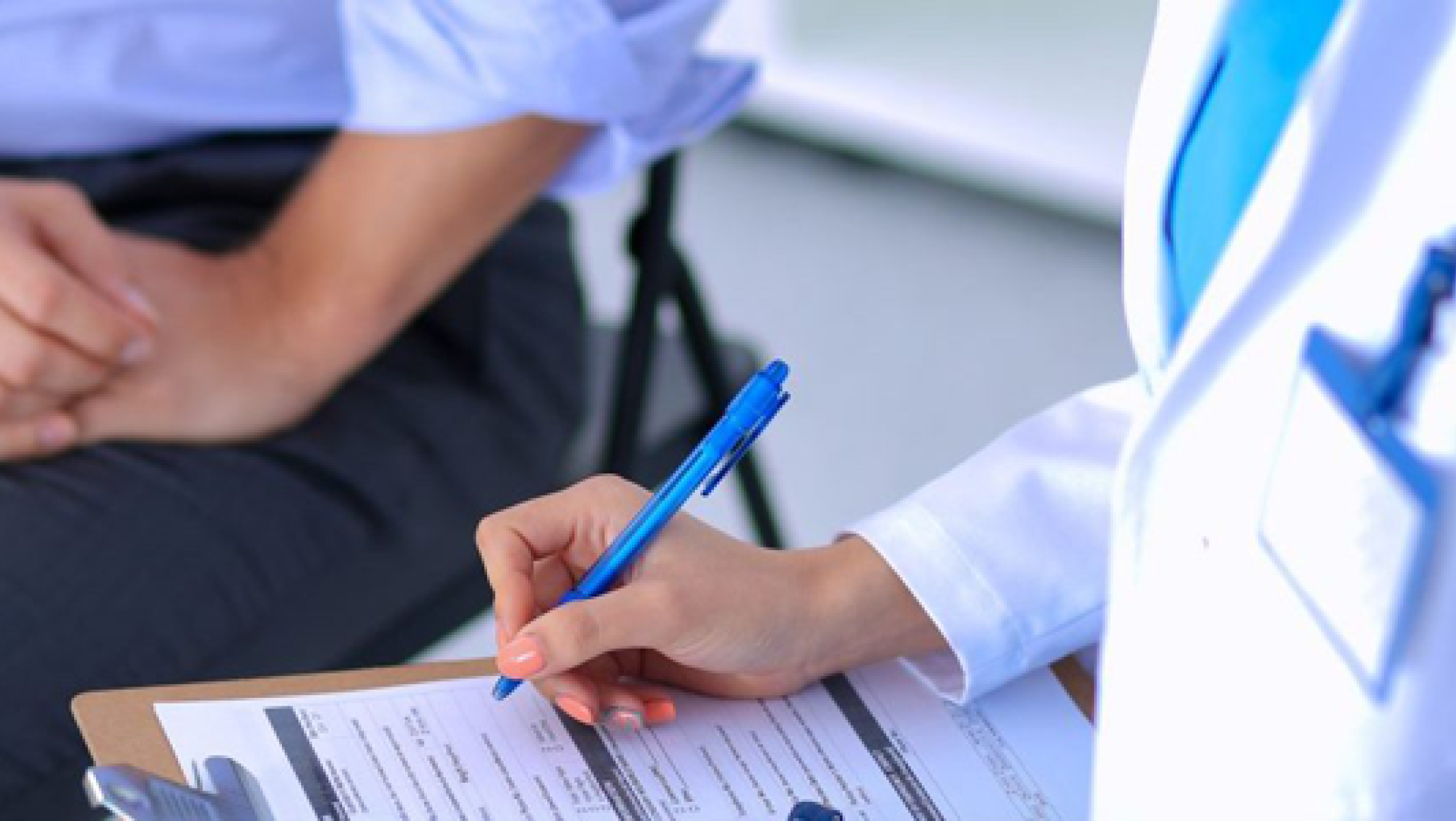 The ALS Association submitted a report to the FDA documenting the real impact ALS has on people living with the disease and their caregivers in order to inform the development of treatments. The information in the report draws from a survey of people living with ALS.

The ALS Voice of the Patient Report is a groundbreaking document that gives the FDA and other key stakeholders, including drug developers, health care providers, and insurance companies, data from people with ALS and caregivers about the  everyday impact and burden the disease has on peoples’ daily lives, their experiences with currently available treatments, and their hopes for future ALS therapies. This information is also intended to help provide context of the disease burden to the FDA to inform the Agency’s review of new drug applications. This report speaks loudly and clearly to the immense unmet medical need we all are working to confront.

The content of the ALS Voice of the Patient Report was derived from the IMPACT ALS survey initiative that was conducted in December 2017. This survey was led by The ALS Association with our partners Cytokinetics, Biogen, Ionis Pharmaceuticals, regulatory experts, ALS clinical thought leaders, and, most importantly,  patient and caregiver input. The vision of the IMPACT ALS survey was to systematically gather and expand available data on the perspectives and experiences of people with ALS and caregivers.

We surveyed both people living with ALS and their care partners. A total of 1,534 people participated. Of that, 813 were people with ALS, 74 were people assisting a person with ALS, and 647 were caregivers. People with ALS were represented from across the U.S., with representation across states comparable to the portion of the U.S. population in each state. While these findings will probably resonate with people living with ALS; what is important here is the systematic documentation of these findings and their formal submission to FDA, and the first time such data has been gathered to this extent across disease progression.

Key takeaways of the ALS Voice of the Patient Report:

The ALS Voice of the Patient Report is the latest in a series of ongoing, strategic steps led by The ALS Association to drive patient-focused drug development for this devastating disease. These have included the ALS Part 15 hearing in 2013; the submission of the first of its kind patient and caregiver-driven Draft ALS Drug Development Guidance in 2017; the ALS Community Therapy Development and Regulatory Pathways Workshop in 2018;  the ALS Clinical Trial Guidelines in 2019, and the issuance of Principles for Urgent, Patient-Centered Clinical Trials.

The IMPACT ALS survey is the first of a series of patient and caregiver surveys through the ALS Focus survey platform initiative, which is a cross-sector collaboration to place the preferences of people with ALS and their caregivers in the center of treatment and policy development, through surveys and studies. ALS Focus will build from the IMPACT ALS survey and conduct robust research on patient and caregiver needs, preferences, and experiences to produce generalizable and open data for the entire ALS community.

Thank you to everyone who took their time and energy to complete the IMPACT ALS survey. Your participation is crucial to our success! We would also like to express our appreciation to all our partners for all their hard work with the IMPACT ALS survey, ALS Focus, and the development of the ALS Voice of the Patient Report. We look forward to our continued collaboration to keep moving forward to better understand the preferences and experiences of people with ALS and caregivers, in order to bring new treatments to people with ALS faster.