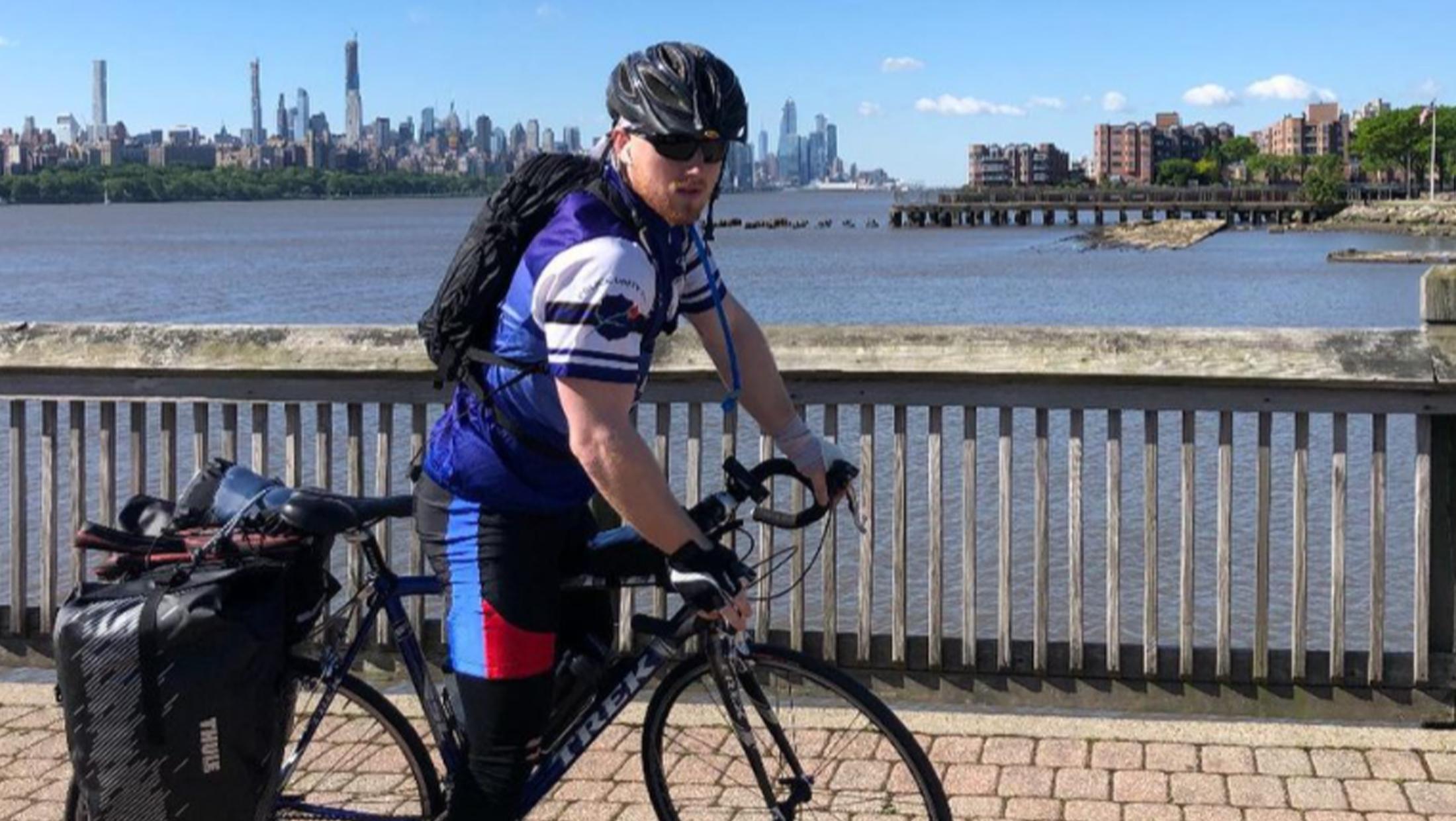 After watching his Aunt Christie battle ALS for more than nine years, twenty-one-year-old Ryan Wilson was determined to find a way to honor her fight and make a difference for the ALS community.

He and his family had participated in The ALS Association Greater New York Chapter’s Hudson Valley Walk to Defeat ALS®, a five-mile walking course. But Ryan knew he wanted to go a step further. “I wanted it to be far and drastic,” Ryan said. “I want to do something extreme to prove to my aunt how much her fight means to me, and to prove to myself that anything is possible.”

A successful high school and college athlete, Ryan enjoyed endurance events and physically challenging himself, taking on the “extreme.” So, he decided in the spring of 2019 to ride his bike from Poughkeepsie, NY to Miami, FL to help raise awareness and funds for ALS research. 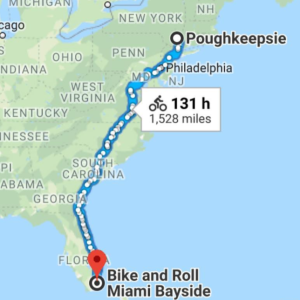 Ryan plotted his course, a 1,528-mile ride along the eastern end of the coastal states. He would set up a tent to sleep or book motels when necessary figuring he could pedal about 100 miles per day and be done by early June. He left his home in Poughkeepsie on May 23rd carrying only clothes, a few camping supplies, a debit card and his cellphone.

He managed about 80 miles on the first day reaching New York City, but cramps in his calves and thighs caused him to stop, forcing him to rethink his plan. “It was one of the hardest points of the trip, when I realized I couldn’t do it in the time I expected,” he said. “But I didn’t doubt myself. I was going to do it; it was just a matter how long it would take. I had to stay committed.”

As Ryan passed Savannah, Georgia, he opened up to his social media followers. “After day 1, I quickly realized how over my head I actually was. From being alone to wanting to quit every 5 minutes, I still managed to put 7-9 hours a day on the bike. Each day has gotten more painful physically and mentally. That being said, I made a commitment and promise to myself 8 months ago to complete this thing and that’s exactly what I’m going to do.”

What he intended to be a two-week trip took nearly twice that -- becoming an amazing adventure and a true test of both his physical and mental stamina. He battled physical and mental exhaustion, extreme weather, a copperhead snake in Maryland and several times was chased by unleashed dogs. He finally completed his journey on June 21st, after almost a month spent alone on his bicycle pushing himself from New York to Miami. Along the way, Ryan raised $4,500 for the fight against ALS. 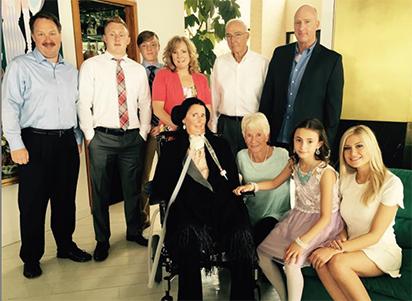 “My whole life I’ve aspired to inspire,” Ryan shared with his social media followers. “I’ve always wanted to fight for those who can’t. To the strongest person I know, you’ve been my why my whole life and I can’t wait to show you what your fight has distilled in me. I can’t wait to prove that nothing is impossible with the right mindset and purpose.

To learn more about how you can get involved in the fight against ALS, visit als.org/get-involved.

Great story about Ryan Wilson's bicycle trip. I'm planning to run across the USA from the Atlantic coast to the Pacific coast as a GoFundMe for my ALS treatment.