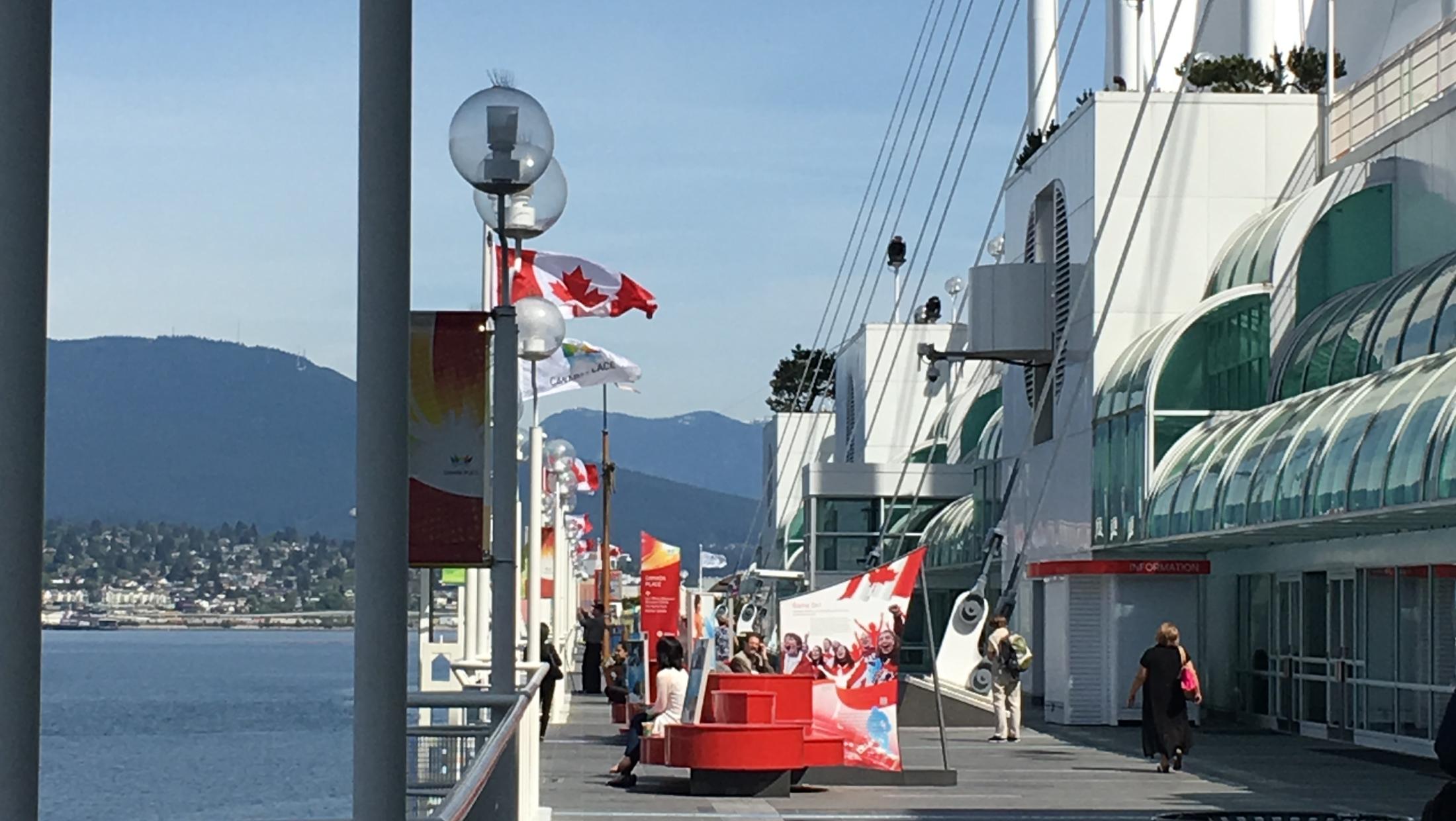 “We are in a time of great hope in ALS therapy development. The efforts highlighted here are poised to accelerate progress in clinical trials and to bring new treatments to people living with ALS.” – Barb Newhouse, President and CEO, The ALS Association

Collaboration is a cornerstone of The ALS Association’s global research program. That’s why The Association hosts an annual ALS Drug Company Working Group that brings together representatives from pharmaceutical companies and academia to discuss how to move ALS research and therapy development forward.

This year, the Working Group was held at the 68th Annual American Academy of Neurology (AAN) Meeting in Vancouver in April. Below are some of the highlights of the meeting.

The Genetic Nature of ALS

Ammar Al-Chalabi, Ph.D., FRCP, DipStat, Professor of Neurology and Complex Disease Genetics at King’s College London and this year’s recipient of the Sheila Essey Award for ALS Research, began the meeting by discussing what is known and not known about genetic contributions to ALS. He was confident that advances in technology will lead to the discovery of more genes that could explain current sporadic ALS cases. He stated, “ALS genetics is advancing rapidly and understanding more about the genes involved will allow us to develop new therapies.” More details of his talk can be found here.

Jinsy Andrews, M.D., MSc., Senior Director of Clinical Research and Development and Head of Neuromuscular Therapeutics, at Cytokinetics, Inc. provided an update on tirasemtiv, the subject of a large, international phase III clinical trial called VITALITY-ALS (Ventilatory Investigation of Tirasemtiv and Assessment of Longitudinal Indices After Treatment for a Year-ALS).

Tirasemtiv is a novel skeletal muscle troponin activator that increases muscle sensitivity to calcium, resulting in increased skeletal muscle force and power while delaying the time to muscle fatigue. The goal of this trial, which began in July 2015, is to increase muscle strength and respiratory function in people living with ALS versus placebo. It is taking place in ALS centers across the United States and Canada, as well as in several European countries, and is expected to end enrollment in June 2016. You can read more information about this trial here.

D. Elizabeth McNeil, M.D., from Biogen, presented a new clinical trial called Methodology Study of Novel Outcome Measures to Assess Progression of ALS. This trial is designed to discover newALS biomarkers that are reliable, accurate, easy to test, and efficiently track ALS progression over time. One type of biomarker is an outcome measure that aids in tracking disease progression and whether a drug hits its target (i.e. reaches the intended cells and affects them in an expected way).

The study will compare outcome measures head to head against the “gold standard” ALS Functional Rating Scale (ALSFRS) in order to discover more sensitive and precise measures. Currently, ALSFRS, which has been historically problematic in phase II trials, is used for tracking ALS disease progression over time but is not sensitive enough to track changes in the short term. The hope is to use the newly discovered outcome measures to accelerate and efficiently run future phase II clinical trials.

More details about the methodology study can be found here.

No person living with ALS presents or progresses in the same manner, which is an ongoing challenge for clinical trial management. Origent Data Sciences, Inc. under the leadership of David Ennist, Ph.D., M.B.A., Chief Scientific Officer, is seeking to resolve that challenge using predictive algorithms (formulas to solve a problem) to provide accurate predictors of ALS progression and survival.

This is important for three reasons. First, it is advantageous for clinical trials to stratify people living with ALS by rates of progression to increase the probability that a new treatment will be beneficial. Second, these predictors are essential to people living with ALS and their caregivers to better understand what could lie ahead and aid in family planning. Third, these predictive models can conserve drug development resources, financials, time, and patient enrollment, which converts to significant overall savings.

Origent Data Sciences, Inc. is currently in discussion with the Food and Drug Administration about using their algorithms in clinical trials for these purposes. Meanwhile, they plan to test the predictive power of the algorithms in Cytokinetics’ VITALITY-ALS trial (outlined above). You can view a recent ALS Association webinar featuring Dr. Ennist’s funded project here.