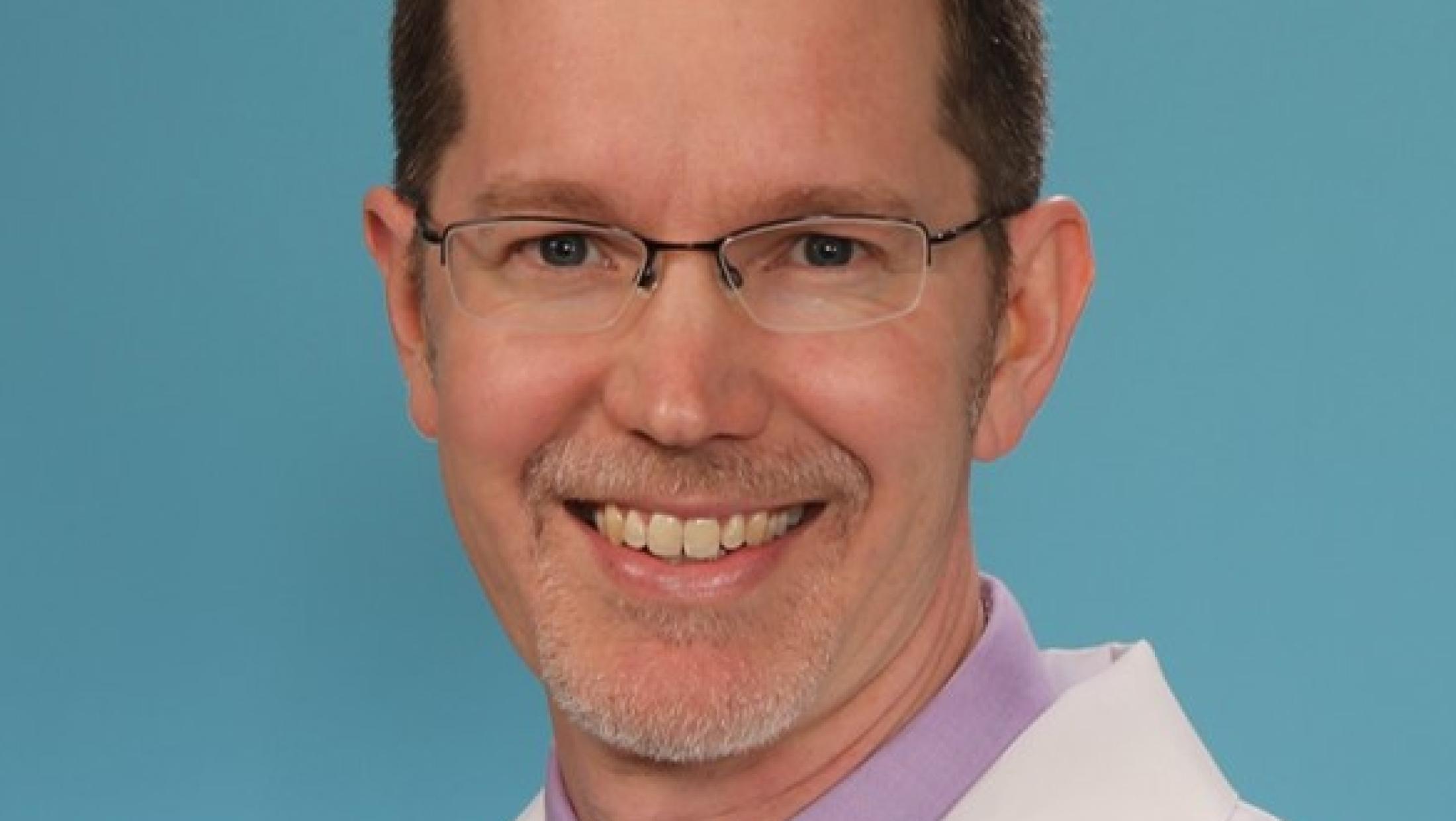 This week, The ALS Association in partnership with ALS Finding a Cure® (ALSFAC) announced the $1 million winner of the TDP-43 Grand Challenge – a team led by Dr. Timothy Miller of Washington University in St. Louis, including Drs. Paul Kotzbauer, Vijay Sharma, Nigel Cairns and Yuna Ayala of Saint Louis University. The team is developing a unique imaging biomarker to track TDP-43, a protein found in almost all cases of ALS.

TDP-43 protein is present in protein aggregates (i.e. clumps of protein) found in the brain and spinal cord of almost all people with ALS and in other neurodegenerative diseases, such as frontotemporal dementia (FTD) and Alzheimer’s disease (AD), among others. TDP-43 gene mutations are also known to cause an inherited form of ALS.

TDP-43 normally resides in the cell nucleus. TDP-43 protein aggregation (i.e. the formation of protein clumps) occurs in the cell when TDP-43 mislocalizes from the nucleus to the surrounding cytoplasm (see diagram below). Abnormalities in TDP-43 protein trafficking between the nucleus and cytoplasm have been implicated in the disease process. Importantly, this phenomenon been observed in motor neurons, the cells that die in ALS.

These TDP-43 protein aggregates form during disease. Whether a change in TDP-43 aggregation will indeed correlate to ALS disease progression and the exact role of TDP-43 aggregation in relation to disease processes in humans is under investigation by the ALS research community. Currently, there is no method to detect TDP-43 protein aggregates in people living with ALS.

By definition, biomarkers are any measurable substance that changes in quantity or appears or disappears with a change in a body’s state. The Grand Challenge focuses on positron emission tomography (PET) imaging, which is a type of medical neuroimaging method widely used for studying changes in the brain. In this case, the biomarker is a fluorescent tracer that is designed attach to a protein of interest that can then be observed in the brain by PET imaging.

Dr. Miller’s team is composed of distinguished scientists, all playing a vital role in the development of a TDP-43 biomarker. The goal is to develop a PET tracer that will bind to TDP-43 aggregates in the brain that can be observed in real time via PET imaging. It will be designed to safely cross the blood-brain-barrier, which protects the brain and spinal cord from outside harm.

“Our team at Washington University and St. Louis University is very enthusiastic about developing a PET Tracer for TDP-43, which has such important implications for future clinical studies.” -Dr. Miller

The potential impact of this Challenge is wide reaching – from basic scientific understanding of TDP-43 disease processes to ALS drug development. First, a TDP-43 imaging biomarker will help researchers to determine the role of TDP-43 in disease pathways. Second, it will help researchers understand whether differences in distribution of aggregates correlate to clinical observations in people living with ALS. Third, it will lay the groundwork for a TDP-43 biomarker to track TDP-43 protein in people living with ALS.

Once the TDP-43 PET tracer is developed, the potential is immense. It could allow the ability to track disease progression over time and to measure TDP-43 levels in response to therapy. This translates into enhancing clinical trials for higher efficiency. For instance, researchers could know sooner whether a drug hits its target, in this case TDP-43 aggregates, and whether these aggregates are decreasing. Together, this approach could accelerate the development of new treatments, not only for ALS but for other neurodegenerative diseases that also demonstrate TDP-43 aggregation, thereby multiplying the value of the TDP-43 biomarker.

The Association and ALSFAC are thrilled to make this announcement and excited to support and report on the development of this new TDP-43 PET tracer by this team of expert scientists!