Dr. Ericka Greene: Insights in ALS Research and Growing Up in the Field of Science 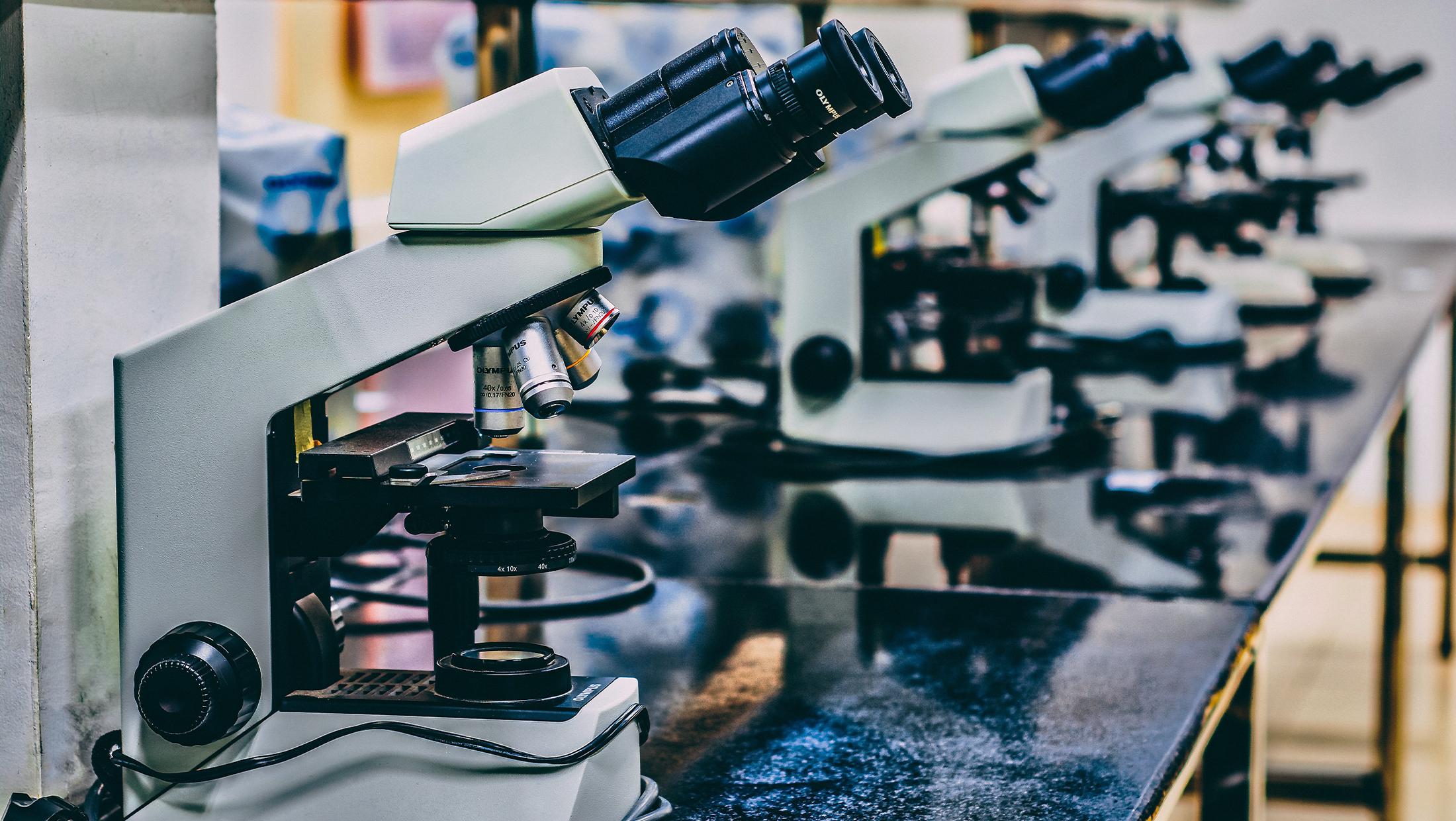 The U.N. recently reported less than 30 percent of researchers worldwide are women, and that they are striving to find ways to fix gender gap that still exists in the world of science. Women and girls play a critical role in science and technology communities, and their participation should be strengthened for future growth and progress. Bringing in fresh perspectives, talents and creativity in the field of STEM will only help to expand the pool of talented researchers around the world. 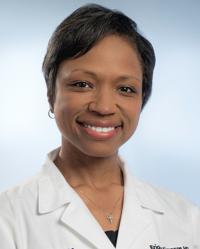 Connecting ALS recently sat down with Dr. Ericka Greene, Director of the Neuromuscular Clinic Houston Methodist Stanley H. Appel Department of Neurology to learn more about her personal experience working in ALS research and growing up in the STEM field to understand this trend from her perspective.

This transcript has been edited for length. You can access the whole conversation here.

Can you give us a little background on yourself and your connection to ALS research?
I am a Houston native, went to medical school in Houston, and always loved neurology, which is the specialty that cares for patients with ALS and like diseases. But it wasn't until I did my residency under my then and current mentor, Stan Appel, that I really developed a commitment to research and to care for ALS patients. He has been the director for one of the largest multidisciplinary clinics in our nation and still serves as a mentor for many. So, just coming in contact with the patients under his care. I think the first thing that impressed me as a resident was that although these patients are given at the time a very dire diagnosis, with not as many treatment options compared to other diseases at the time, they were the ones that would often encourage us, the residents, and Dr. Appel, and they had a fight about them. They were just amazing people. They are. And often anyone who takes care of ALS patients will tell you the same. They are the nicest people, the salt of the earth.

Less than 30% of researchers around the world are women, and only one third of all female students selected a STEM related fields and higher education. In your opinion, what are the biggest barriers to entry that still exist for women and girls in science?
I think, first of all, it starts with women and girls early on being convinced to believe that's not their gift, that they did not have a proclivity for the sciences or technology. So, I think there have been plenty of studies and I think it's still today that in terms of gender bias, young girls are taught to be students of the arts, liberal arts and English and those things. Whereas in science, male students and male children are more pushed and supported in that direction. And often it sets up this thinking that ‘I'm just not good at math,’ or ‘I'm just not good at science.’ And so, I think that still is the issue today. Although hopefully as a few more women get into these fields and young girls start seeing role models, it becomes more of a reality.

I also think that's the second point, that we are still lacking a sufficient number of role models. It's slowly changing, but still there's a huge gap. I can tell my own story. I tell my residents and medical students this story that when you're eight years old and people ask you what you're going to be. I think everyone says doctor, lawyer, fire chief and what have you. And, and I was no different. I mean, the thing you say is a doctor, not really knowing what that meant, but my mother's youngest brother who was the first to go beyond college, went to medical school and he would come home on the weekends and he became engaged to beautiful woman and she would come to visit him sometimes on a Sunday. And I remember thinking as a little girl, ‘wow, she's a doctor.’

What are some of the ways that you try to model for the next generation and show that this is a possible path forward for them to pursue?
I think I'd like to consider myself accessible. I think the strongest mentors and role models are those who seem larger than life, but they're very accessible. And so even if you see someone like you, if they're so high up and so distant, either because of their career or their schedule or just their interest, it can be hard to relate even if they're the same gender or background. So the key is to be accessible to those around me and to the students, the residents; whoever comes to me for a variety of reasons can see that I'm actually normal, that I do have a story, I do have a journey. I can talk about my passions, my challenges, I can give advice and the balance of life that comes with being a professional, a mother, a wife, a friend, and now a grandmother.

Another problem for women employed in these fields is they typically are making an average of about 20% less than their male counterparts on an annual basis. Is the compensation gap something that you witnessed in your field as well?
I have. It was not anything that I was honestly focused on because I wouldn't. After residency, I did research in the lab and there were funding mechanisms that at that level aren't specific to gender. But once you get out and you begin to practice you come to the conclusion that maybe there is inequity. Even in a situation where you feel supported, there is inequity. And yes, it is not desirable. It's not specific to research, it's just specific to the profession and in many professions. What I appreciate is that many organizations, including the American Academy of Neurology for the past five years, has been dedicated to creating venues, leadership, training, and networking for those populations who might be underserved or underrepresented, or on the other side of the gap including women as a way to give us a voice and tools to advocate for ourselves to negotiate for ourselves.

Reflecting on those high school students that you talked about, or thinking about the eight-year-old girl who tells people that she wants to be a doctor when she grows up, what message do you have to encourage that generation to pursue those dreams?
Simply, you can do it. You can absolutely be a doctor. You can be a scientist, you can run a lab, you can run a department, you can do this, and if I can do it, you can do it. That's all they need to know. All they need to know is that someone has walked the path and they've gotten to that place. It's all it takes. And even the question that you can't do that, or maybe that's not for you, maybe that's not your strong suit, those statements and those perceptions of us are not necessarily the truth. The issue is that whether you're a male or female, or whatever race or orientation, we've all heard statements that tell us that we're this or that. And the issue is we believe them. And what I would say to that eight-year-old young girl is if this is what's in your heart to do then do it, because nine times out of 10, that statement is wrong.

If you would like to listen to the interview with Dr. Greene in its entirety, "Honoring International Day of Women and Girls in Science…" visit ConnectingALS.org HERE.